The Winneba District Police is holding three suspects in its custody for allegedly stealing a pay-loader machine belonging to one Kwesi Annan of Winneba.

According to the police, they received a call from the owner of the machine on Friday afternoon, that his equipment parked on his compound for hiring, had been taken by the three men without his knowledge, and are headed for Accra in a Benz truck with registration number, AW 7609-12. 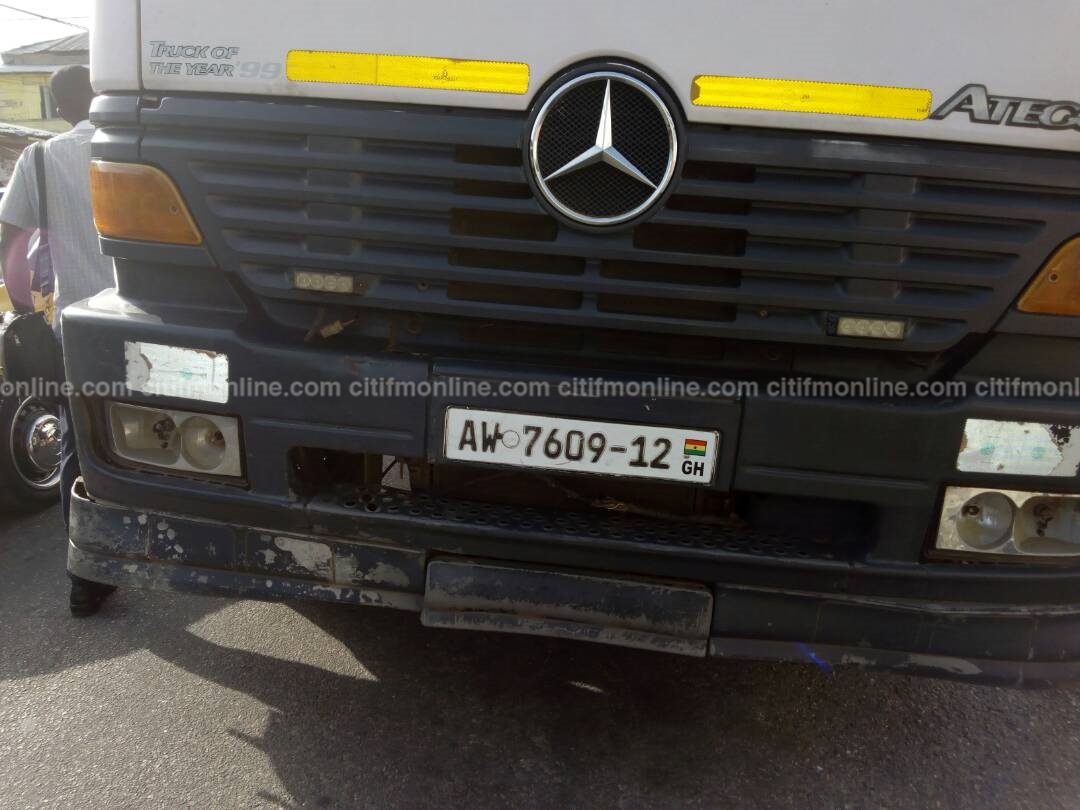 The Winneba Day Patrol Team of the Ghana Police Service chased the truck, arrested the suspects, and brought them to the Winneba police station.

Upon interrogation, the driver of the truck told the police that a certain man contracted them to come for the machine, but failed to give the name of the man as well as other details about him.

However, the owner of the pay-loader machine, and the complainant, told the police he was unaware of any such contract.

The police say they are holding the three on charges of conspiracy to commit a crime under Section 23 of the Criminal Offence Act (Act 29) of 1960, as well as stealing.

Meanwhile, both the pay-loader and the Benz truck have been impounded at the Winneba District Headquarters as investigations continue.