The Participatory Action for Rural Development Alternatives (PARDA) has urged government to train and recruit more midwives for health care centers across the country to reduce maternal and new born mortality.

According to PARDA, the deficit of midwives at health care facilities in the country highly accounts for recorded maternal and new born mortality and hence needs urgent attention to reverse the situation.

The Director of PARDA, Dr. Micheal Wombeago disclosed this at a community durbar at a suburb of Bolgatanga in the Upper East Region. 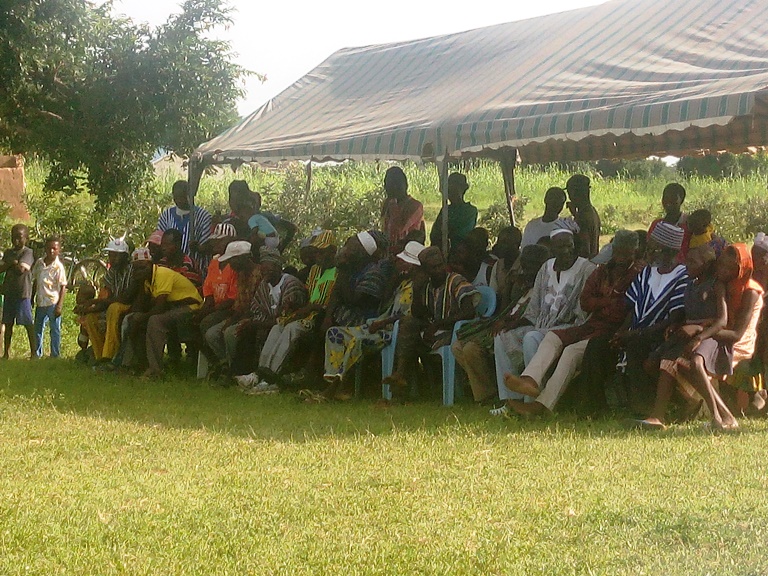 “It is not surprising that we are recording high level of neonatal mortalities and neonatal infections are as a result of the resistances we receive at the communities and the households in preventing the pregnant women from assessing skilled services and deliveries at the facilities. It is also a truism that most of the centers do not have midwives. For a center to deliver one pregnant woman it needs at least three midwives which is the ideal but because we don’t have we are advocating for just one and even some CHPS compounds do not have.” 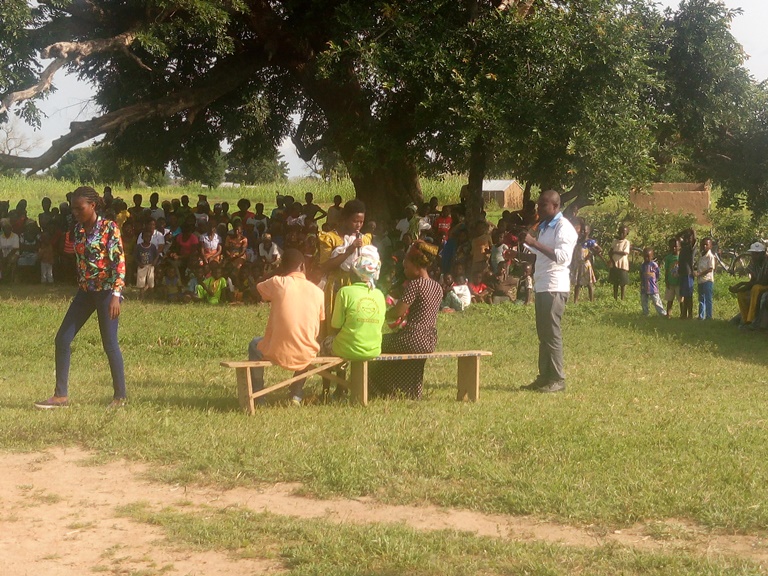 Dr. Wombeago appealed to government to swiftly intervene to save more lives.

“There are a lot of midwives who are not employed ,which means government cannot employ them or maybe the government is not properly informed,  that is why they are not there. There are some large communities who have populations ranging between fifty to seventy thousand and they don’t have a midwife, there is a CHPS compound but no midwife.

We have appealed to government through the Ghana health service, we have told them the areas where there are no midwives and what they can do if they should send them there but possibly the issue comes back to the ability to employ”.

The project funded by UNICEF through the Bill and Melinda Gates foundation and implemented by PARDA is aimed at sensitizing community members on the benefits of antenatal and post natal care and as well as delivery at health centers and exclusive breastfeeding to help drastically reduce maternal and neonatal mortalities.

We were ‘forced’ to extend IMF programme – Gov’t