Four years after fire destroyed portions of the Old Parliament House, opposite the Kwame Nkrumah Mausoleum in Accra, portions of the building have been demolished to pave way for the construction of a new one.

When citifmonline.com visited the site on Monday, the structure had been flattened, awaiting clearance of the debris. 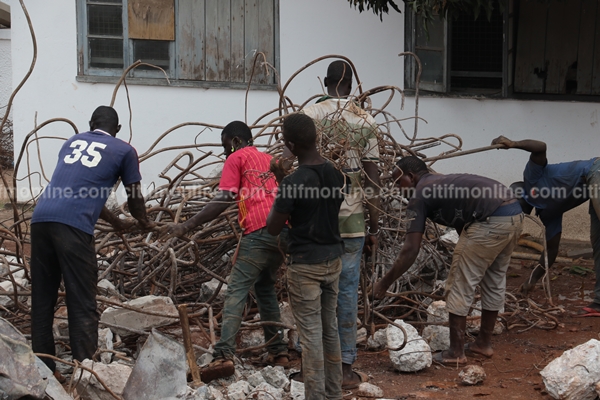 Some scrap dealers were also seen at the site busily collecting iron rods from the debris. 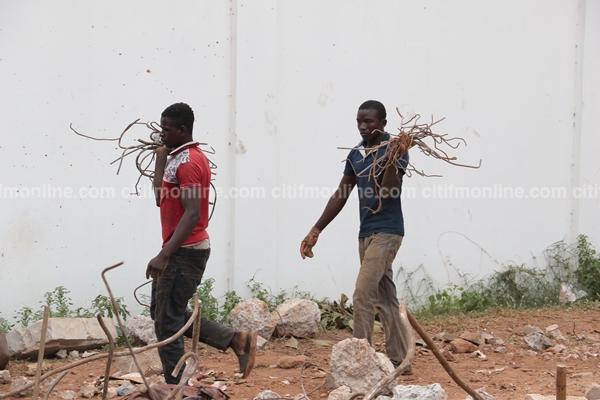 The Commission on Human Rights and Administrative Justice (CHRAJ), one of the government agencies that occupies the structure, had explained that the facility which was pulled down was the old parliamentary chamber and the adjoining offices that were used by CHRAJ. 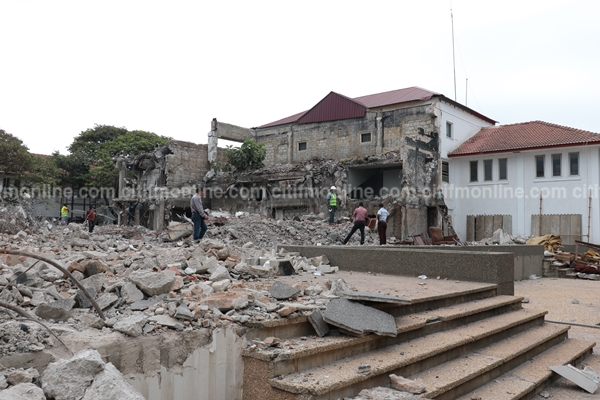 The Commissioner of CHRAJ, Joseph Whittal, defended the action saying although they failed to secure a permit from the Accra Metropolitan Assembly before pulling down the structure, it was necessary for safeguarding the health and safety of the workers of CHRAJ. 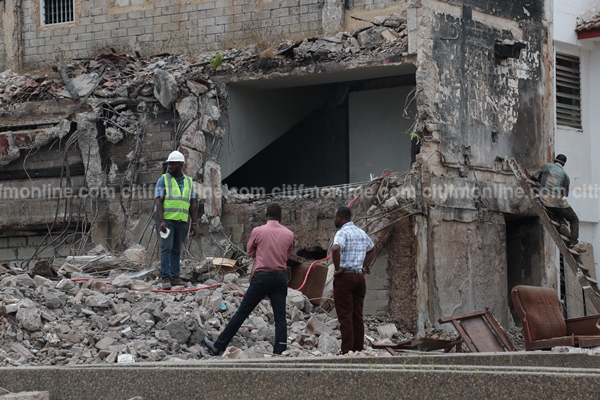 CHRAJ has been accused of usurping the authority of the AMA by proceeding to demolish the building without getting the required permit from the AMA. 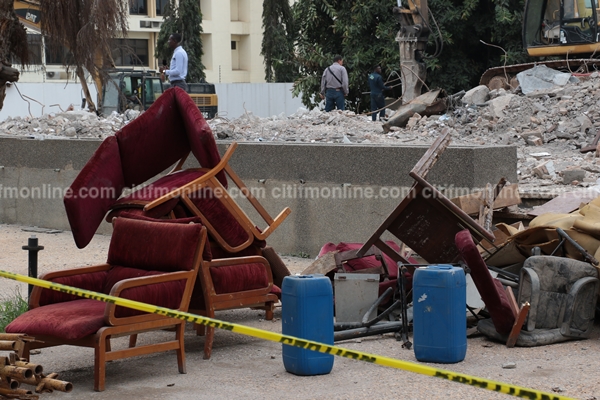 The demolished building is an old structure that housed the Gold Coast Legislative Assembly from 1951 when Dr Kwame Nkrumah became the leader of Government Business under British rule. 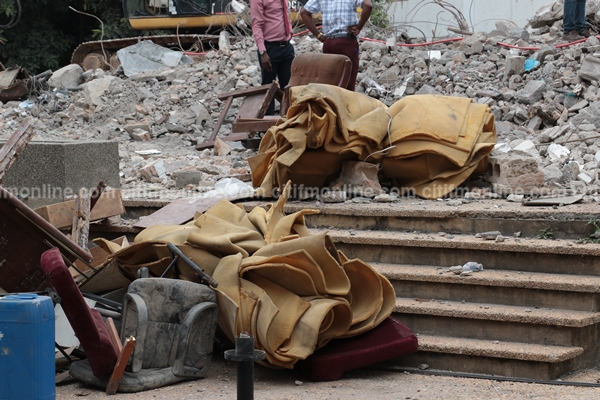 But Joseph Whittal told Bernard Avle on the Citi Breakfast Show that, “since the burning in 2013, that section has posed a health hazard,” adding that “indeed every person who works around those places knows that indeed this is unhealthy because we are breathing in the fumes and all those things.” 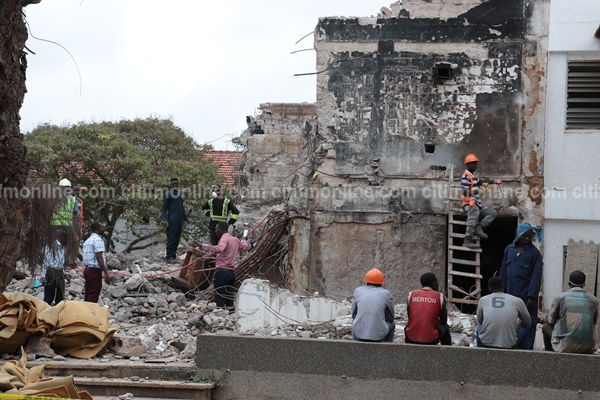 “The part that is burnt is beyond recovery and so since 2013, we have made efforts to have this taken out. We have informed the AMA, unfortunately, we’ve not had funds, it is only this year that we had funds from the central government to demolish and reconstruct the old Chamber and the adjoining offices,” he added. 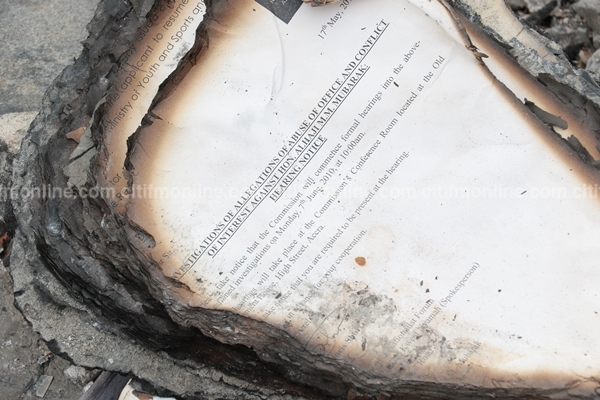 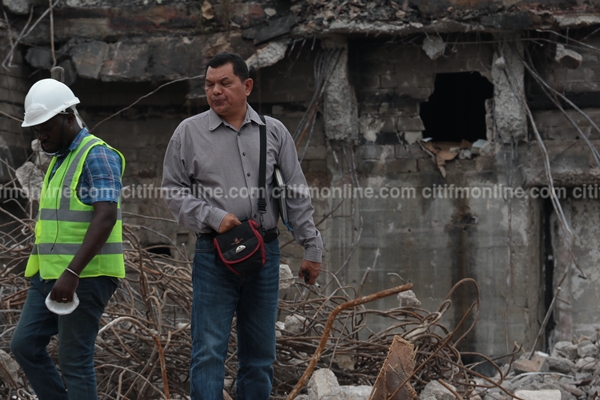 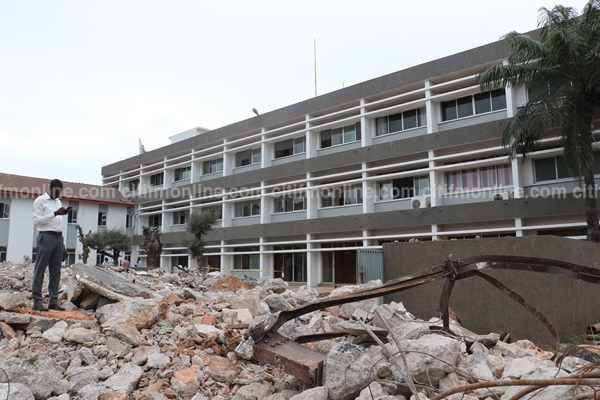 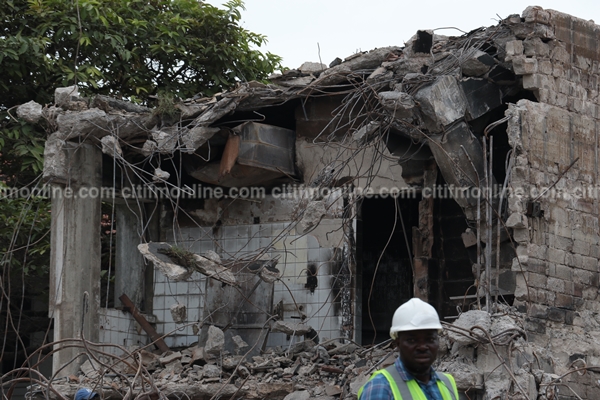 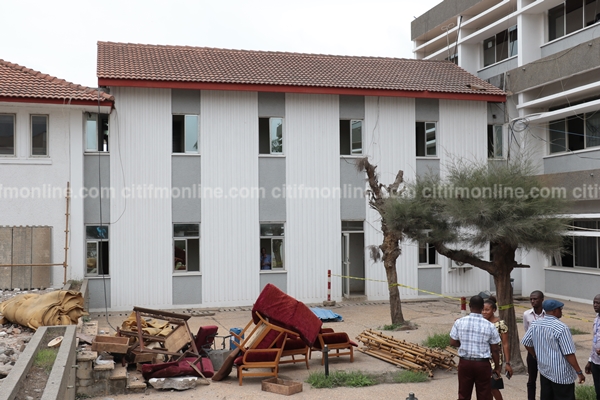 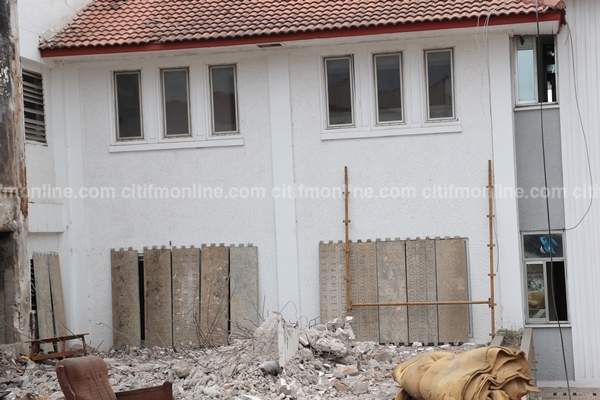 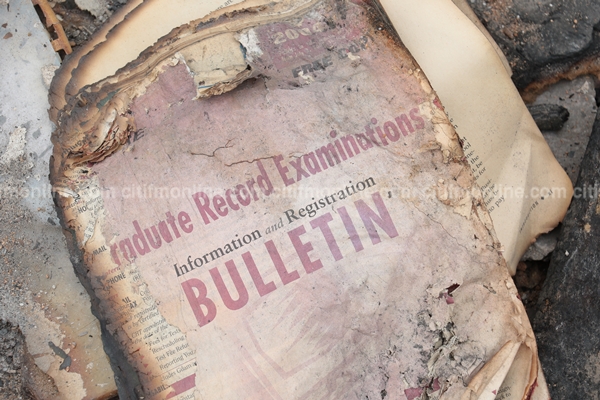 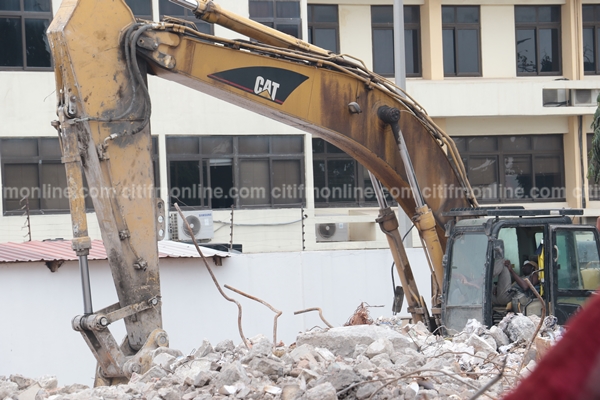 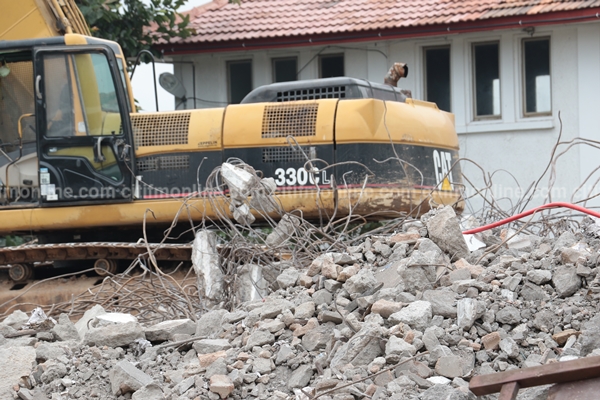 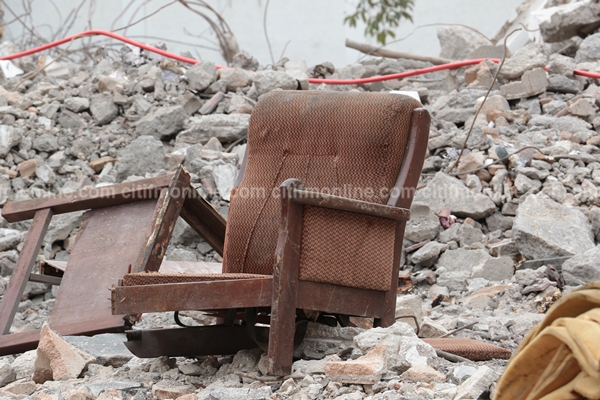 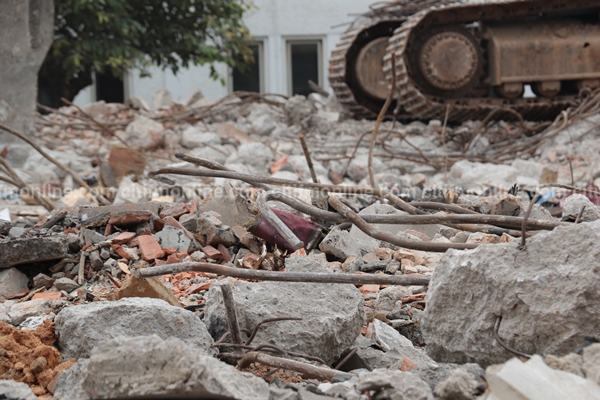 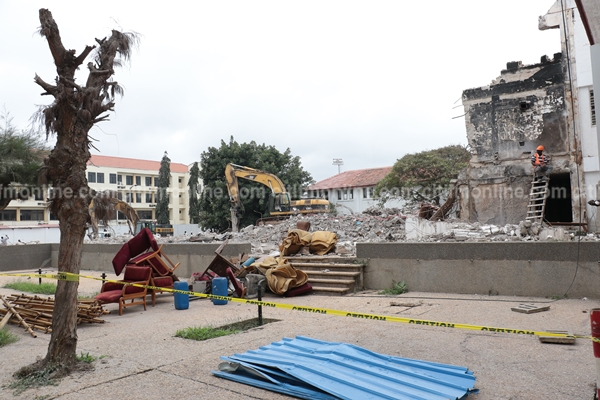 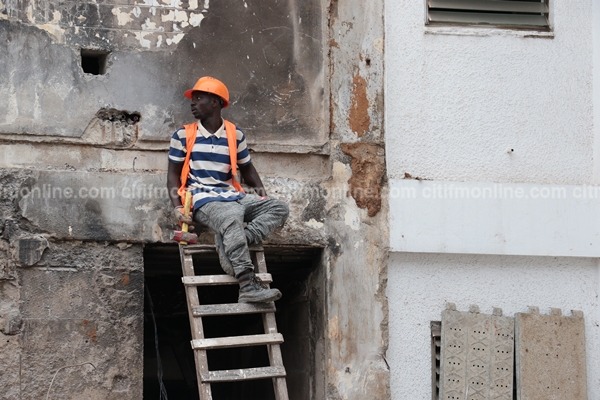 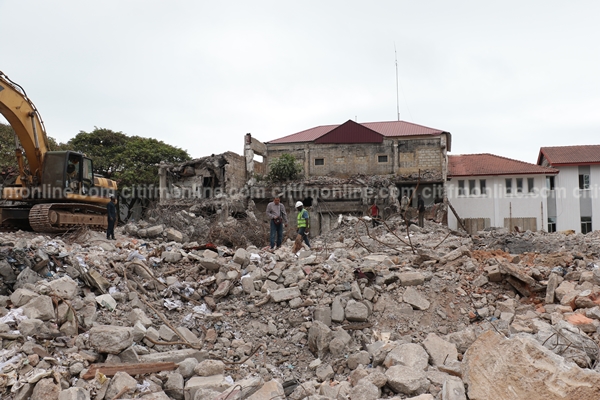 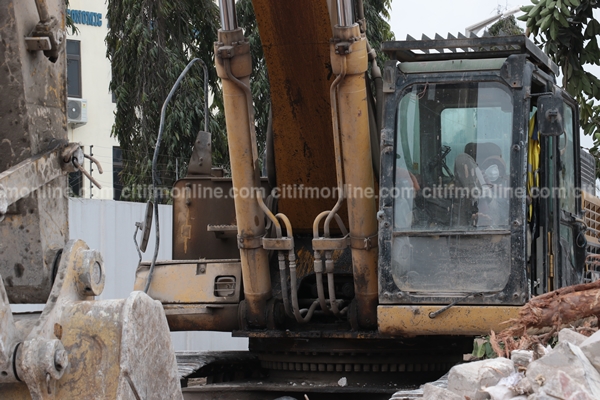