Government has announced that it will soon decentralize waste management processes in Ghana.

Lands and Natural Resources Minister, John Peter Amewu who made the announcement said the move will effectively remedy the improper handling of all forms of waste.

The move is to among other things help break the seeming monopoly of Zoomlion Company. 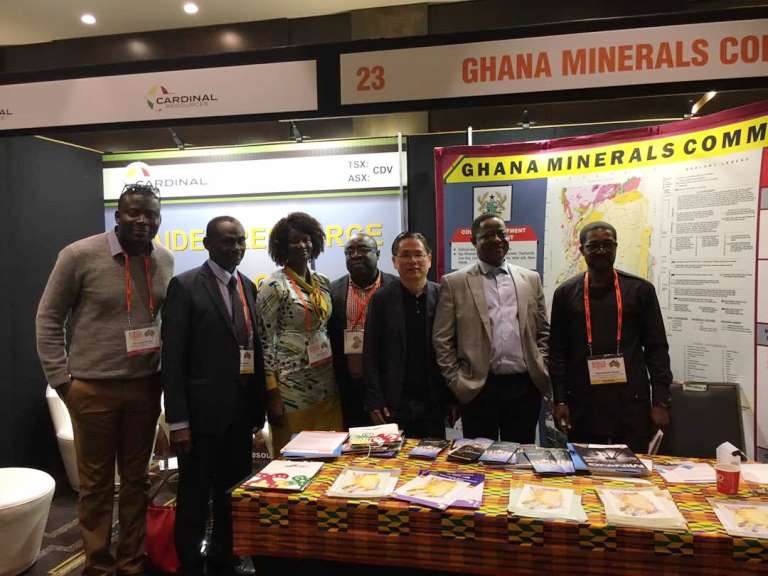 This according to the Minister says will promote accountability, as well as to introduce competition and cost consciousness into sector, adding it bring about effective solid waste management; to ensure a clean environment.

Speaking at a Victory and Dinner Dance event organized by the Western Australian chapter of the NPP in Perth – Australia, Lands and Natural Resources Minister, John Peter Amewu said the initiative will address some concerns raised by citizens. 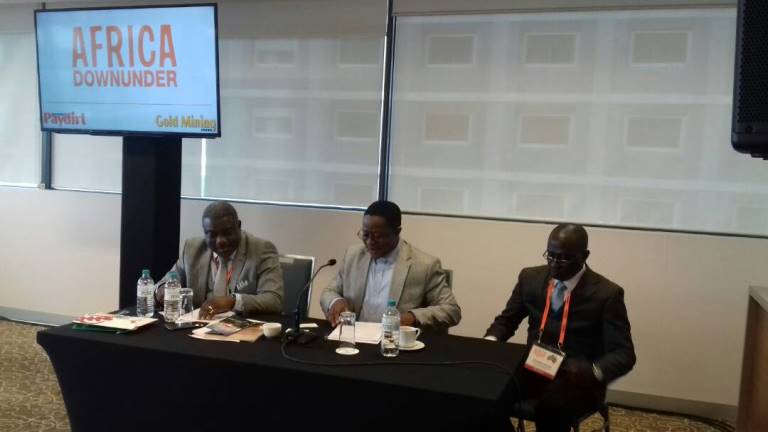 He stated that, government hoping to bring down the cost of operations for the waste management companies which he said will reduce the expenses Ghanaians make on disposing refuse.

“It is a fact that Zoomlion has become the monopoly of the industry in Ghana, for a long time. Do not forget that he was the first person to go where no one wanted to go. He has expanded beyond all reasonable reach by any imagination. What government is doing now is to regionalize waste management. Instead of Zoomlion alone serving in the whole country, in some regions you will waste management company also operating. Zoomlion has the capacity in terms of the equipment so they will be operating alongside these companies in the various regions and districts,” he added. 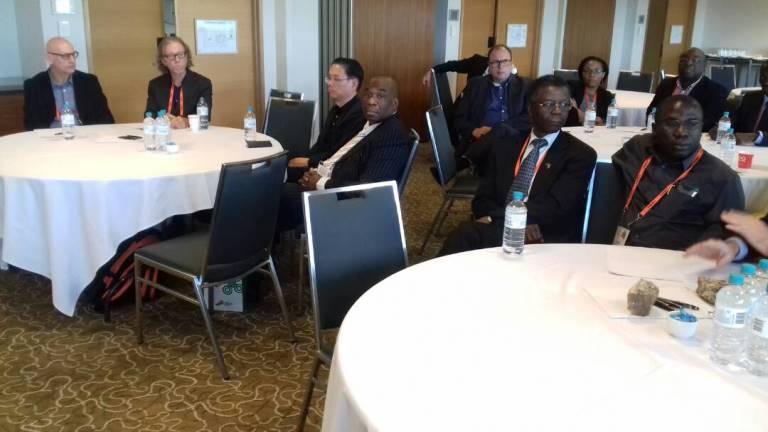 The Minister also said government is also trying to decentralize those support services Zoomlion provides in order to cut cost.

“Most districts have complained that they will effectively manage waste at a competitive price, So government is opening up those opportunities, and the issue of Monopoly will be a thing of the past. The government of Akufo Addo believe in healthy competition and value for money”.

Kintampo Waterfalls to be opened to public in October