The Board of Directors of the New Times Corporation – managers of the state-owned Ghanaian Times Newspaper, has described as unfortunate and unwarranted a demonstration embarked upon by workers of the institution.

A statement issued by a member of the Board, Mrs. Ivy Austin, said: “The action of the workers is unfortunate and unwarranted, as neither the board nor the management has failed or refused to engage with the workers through the Union representatives to find solutions to the issues or concerns being raised.” 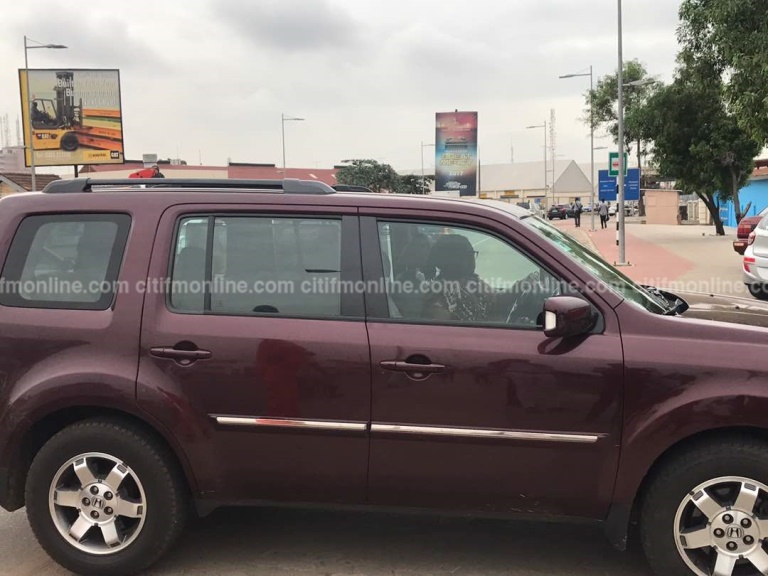 Staff of the Corporation which manages, the Ghanaian Times Newspaper embarked on a demonstration on Monday in protest of their working conditions and also prevented management from entering their offices.

The workers among other things demanded an increment in their salaries arguing that they have been denied such increases for the past five years. 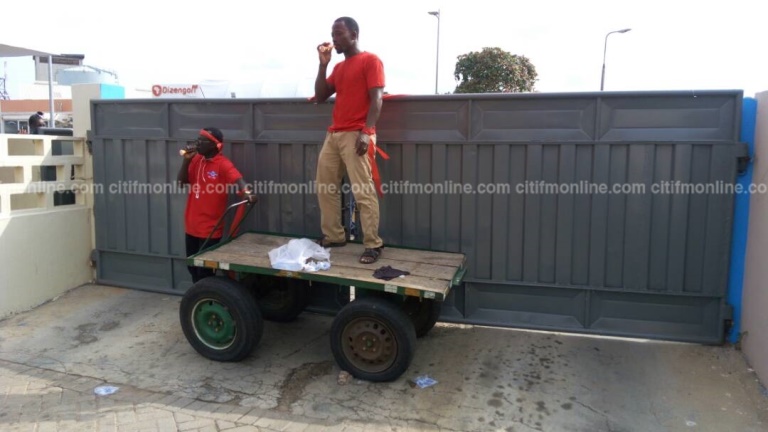 Further to these demands, also called for the immediate removal of the Managing Director of the Corporation, Carol Annang over what they describe as her poor managerial skills.

They accused her of reneging on her promise of revamping the institution.

We have confidence in Management

Meanwhile, the board further in the statement expressed confidence in the management of the Corporation in resolving the current row.

“The Board of Directors wish to reiterate its commitment to ensuring a cordial working environment. The Board further wish to state that it has full confidence in the management of New Times Corporation in resolving the matter. We therefore call on the leaders of the union to use the required processes to resolve the issues than resorting to industrial action,” the statement added.

In a related development, the Industrial and Commercial Workers Union (ICU), has backed the protest by staff of New Times Corporation.

Speaking to Citi News, the General Secretary of the Industrial and Commercial Workers Union, Solomon Kotei, in solidarity with the aggrieved workers said the demonstration is in the right direction.

He explained that what triggered the protest is that “last year [2017] when we came to negotiate [salaries and allowances], management were pleading and telling us all stories and an unprecedented move, [the] workers to management to give them just three percent of their salaries.”

“With this pinch of insult we didn’t even collect a back pay, and we took that hoping that this year, things will organize for us. Then from nowhere we were told of a rebranding of the paper. We thought it will bring some efficiency and profitability to this particular arrangement only for us to surrender to our main competitor.  And as our main competitor to do the printing for us and on a daily basis we don’t pay less than GH17,300, and how much are we making at Times.”

Mr. Kotei said all they are saying is that “…we are sacrificing every other item on our condition of service; let’s only look at the salary that has been in arrears for many years. This has not been done and once we are asking that give us 20% and let’s live on.”