Hundreds of angry Freight Forwarders have thronged the Longroom of the Tema Port over what they say are delays in the clearance of their consignments at the port.

Government began the implementation of the paperless clearing system last Saturday to speed up the process of clearing goods, and ensure order at the port, whiles blocking loopholes. 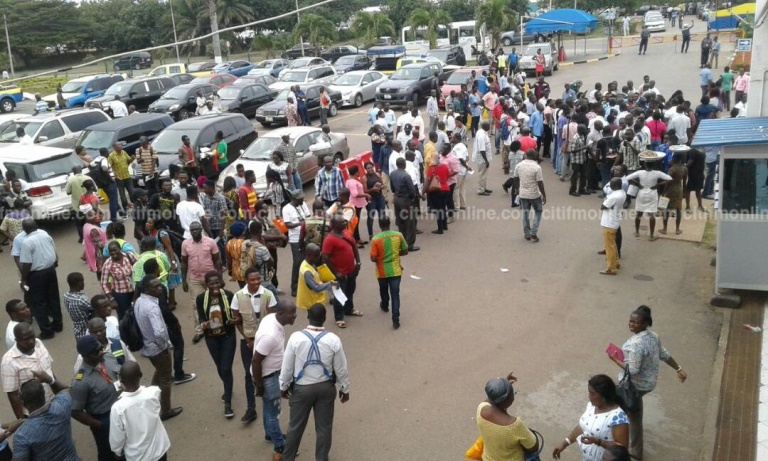 But barely a week after the project commenced, the agitated freight forwarders complained that the paperless process is slowing down their work.

The freight forwarders before the implementation complained that they were not educated on the processes involved, and had called on government to suspend it. 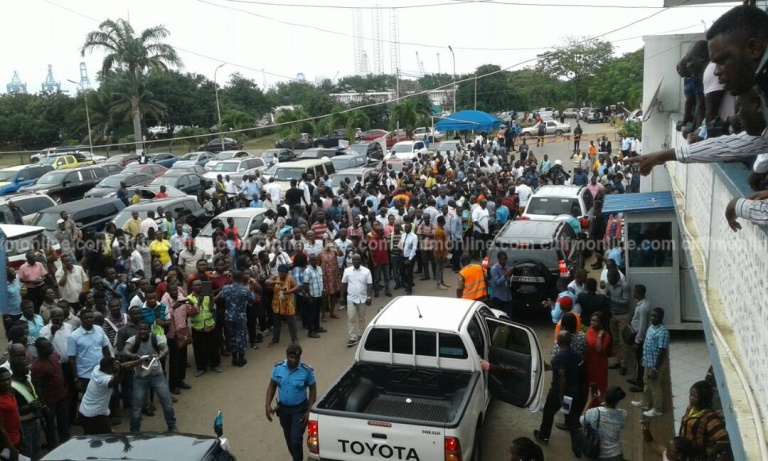 Some of the freight forwarders who spoke to Citi News‘ Elvis Washington said although they were promised that they would spend only four hours going through the paperless system, they are currently stranded.

The Deputy Minister of Finance, Kwaku Kwarteng, who went to the place to calm them down was reportedly booed. 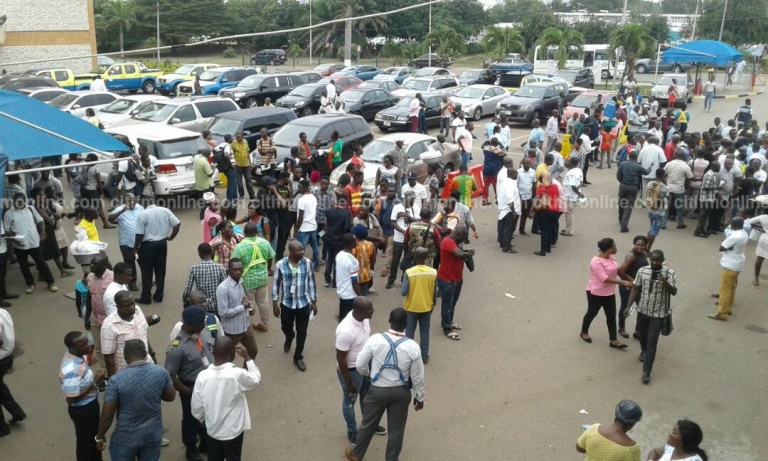 “They told us that they were bringing a paperless process, but the education didn’t go down well. Now have sent our declarations and we have not yet received any response. So what do they mean when they say we will be able to clear our goods within four hours? We think they have to suspend the system and educate us well,” an angry freight forwarder said. 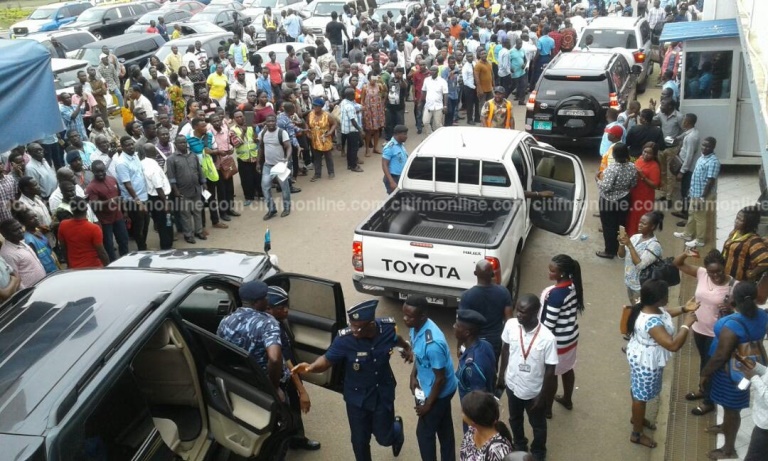 Another one said: I’m very unhappy because after making my payment since Monday, I was promised that compliance would be done through the system, I’m yet to receive it, and I can’t do anything.” 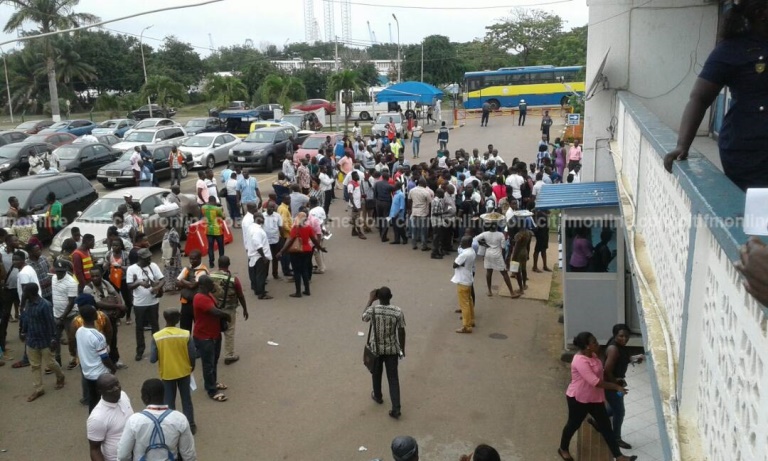 “As for the paperless, I think it is a good deal, but we need better education. If we who are supposed to work with the system and we don’t understand and know what is going on, then what is the need for the paperless?,” she asked.

Flush out unscrupulous auctioneers – Interior Minister to Board