Citi FM 97.3 has picked up two awards at the Chartered Institute of Marketing Ghana (CIMG) for the year 2016.

The awards which were for the Citi Breakfast Show and citifmonline.com according to CIMG is in “recognition of your excellence in strategic marketing in the year 2016.”

Whereas the Citi Breakfast Show was adjudged the Radio Programme of the Year, citifmonline.com was named as the Emerging Digital Media Organization. 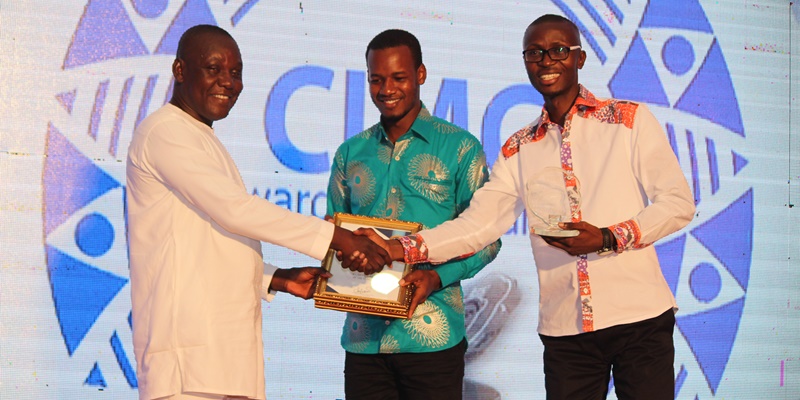 “You are noted for keeping an audience captive every morning with your in-depth, thought provoking and unparalleled show which remains in a league of its own. You have scored highly as your assessors realized your ability to deliver on promise. Your ability to blend information, relaxation and entertainment served with admirable affability has become your main stay and hall mark thus making your listeners’ choice in the morning,” a citation presented to the Citi Breakfast Show stated. 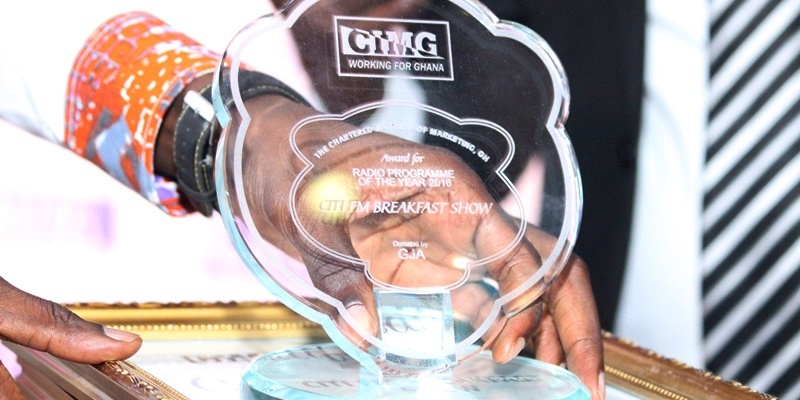 This is the third time in four years the Citi Breakfast Show is being adjudged the Radio Programme of the Year, a demonstration of the show’s consistency in delivery quality radio service to discerning listeners in the country.

With regards to citifmonline.com, CIMG in a citation said: “Your evaluators…unanimously concluded that through your efforts at creating and leveraging innovative and value-driven content, you set yourself aright on this path of distinction. You can today boast of over 1 million likes on Facebook, with over 240,000 followers on Twitter, coupled with multiple awards for the Most Influential Brand on social media.” 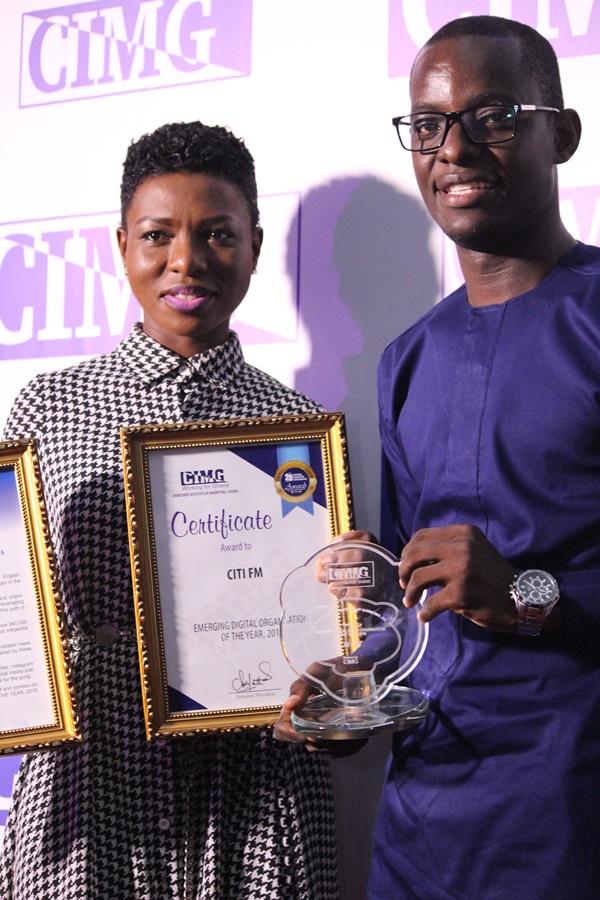 “Your identity as one-stop-shop platform for all business -related news stories, data, research and more have been clearly established by these exploits, which also caught the attention of our assessors,” the citation added.

In all about 41 institutions were honoured by CIMG at the awards night held on Saturday. 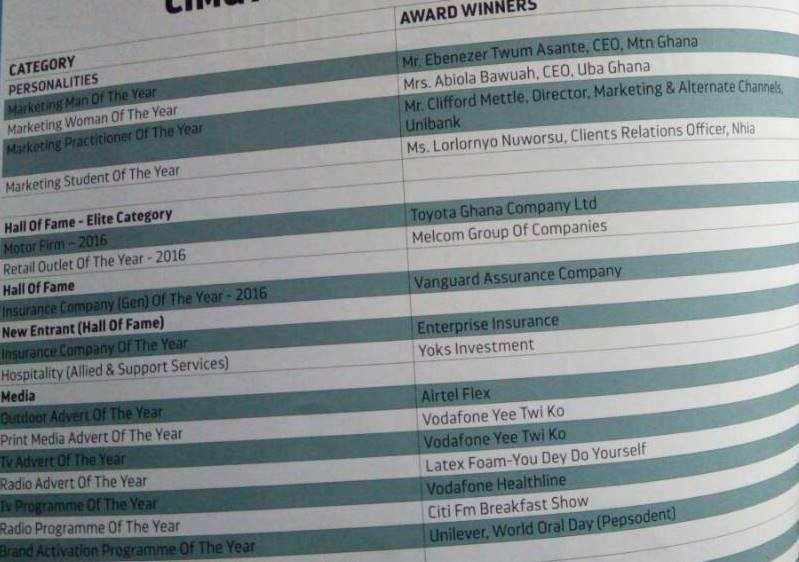 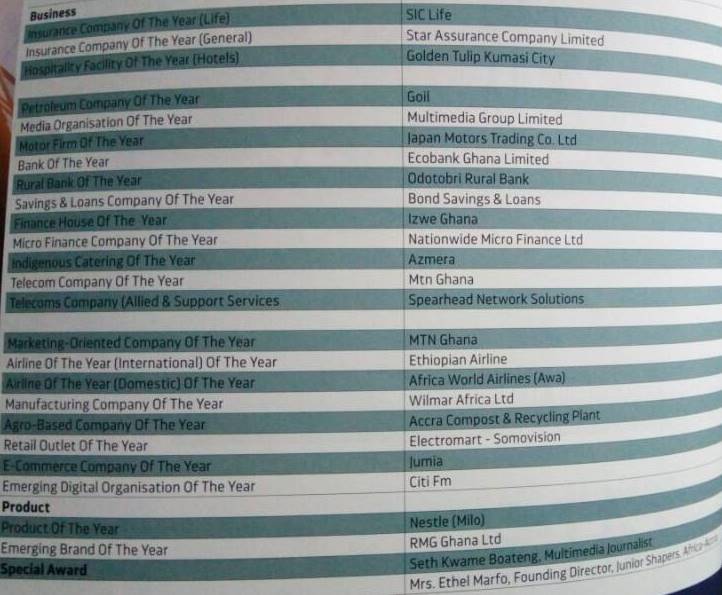