Government has paid off the accumulated debt piled by the previous Hajj Board administration which supervised the 2016 Hajj activities.

According to the Vice President, Dr. Alhaji Mahamudu Bawumia, 425 fully paid pilgrims could not make it to the Kingdom of Saudi Arabia yet their monies were not refunded. 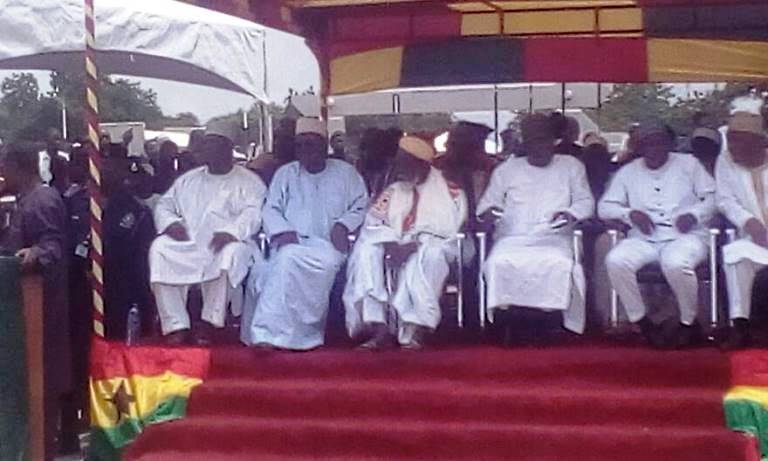 He said government had paid for the affected pilgrims to join this year’s batch of prospective pilgrims to the Holy Land of the Kingdom of Saudi Arabia.

Dr. Alhaji Mahamudu Bawumia was addressing a durbar at the Tamale Sports Stadium ahead of the departure of the first scheduled flight for 8:30 pm, Thursday, August 10. 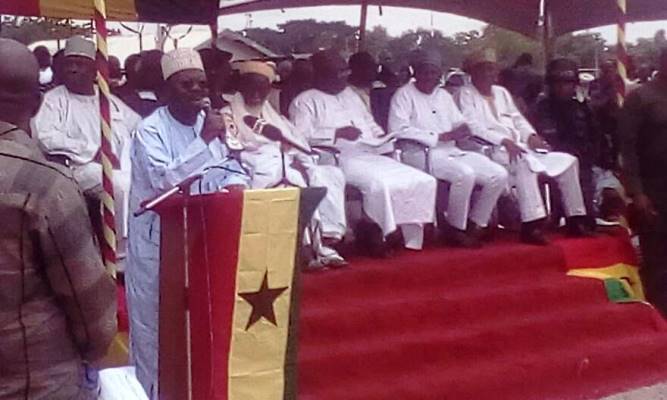 He urged the Pilgrims to serve as good Ambassadors of Ghana by complying with the rules of engagement by the host nation.

He assured the Pilgrims of three square meals in Madina and equal treatment when they are due to return home.

He added that buses will be made available at the doorsteps of Ghanaian pilgrims in Mecca to fast track their movement. 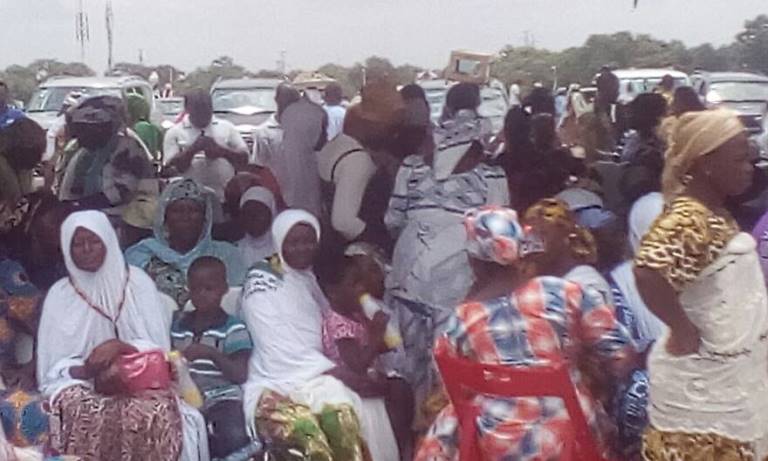 Dr. Alhaji Mahamudu Bawumia commended the National Hajj Board for given the Hajj Village in Accra a major facelift.

He tasked the Board to remain focused and dedicated to the task ahead.

“This year’s pilgrimage is unique because government has committed enough resources into its organization. This is to avoid headlines making inconveniences.” 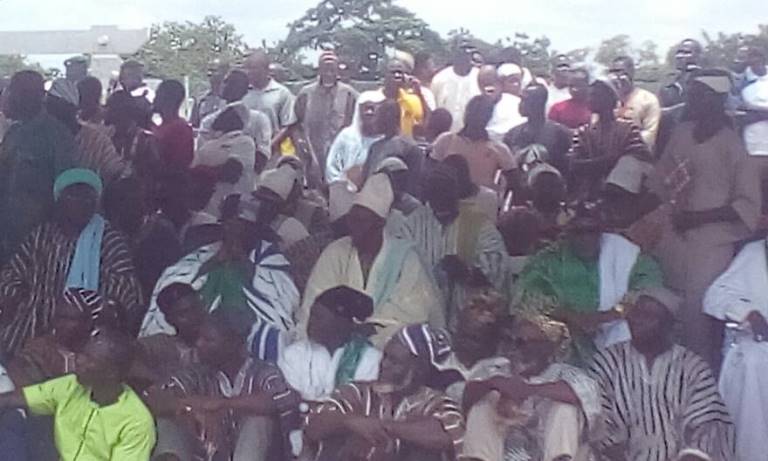 Five scheduled flights are to fly direct from the Tamale Airport to the Kingdom of Saudi Arabia beginning August 10.
–