Most illegal lotto operators in the country have expressed immense confidence in the National Lottery Authority in its quest to register unlicensed operators.

They believe that, the move by the National Lottery Authority to legalized their operations by registering all illegal and unlicensed operators in the country will better place them in their business.

The National Lottery Authority recently embarked on a series of activities to rope in unlicensed operators popularly called “Banker to Banker.”

The latest of such innovations was a stakeholder consultative forum between the Authority and the lotto Operators.

Some of the participants, who spoke exclusively to Citi News, expressed their willingness to embrace the proposals of the NLA in sanitizing the lotto business. 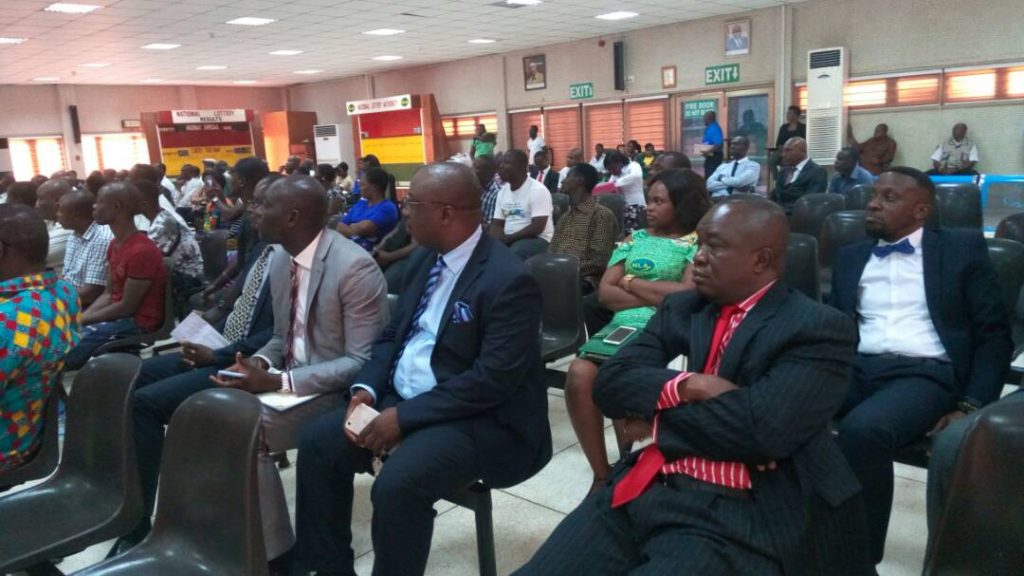 The Chief Executive Officer of one of the illegal lotto companies, Super 4 Intelic David Offei Agyekum said his outfit will gladly admit the scheme of the NLA.

“Super 4 Interlic is a private lotto company and we operate illegally but with the opportunity, NLA has offered us, I believe very soon our license will be issued, then we operate within the law,” he said

He further called on his counterparts in the illegal business to take advantage of the opportunity availed them by NLA to legalize their operations.

Mr. Offei Agyekum however, cautioned the Authority to do due diligence to issuing licenses to prospective companies.

The Director-General of the National Lottery Authority Kofi Osei Ameyaw who spoke to the media on the sidelines of the stakeholder’s forum said, the engagement between the NLA and the operators has generated positive results so far.

He said the Authority will roll out more platforms to interact with the operators to ensure that a greater percentage of them are formalized.

He added that “we will have to do our background checks, so that those who have been convicted by a court of competent jurisdiction won’t not be suitable to be issued a license.”

The forum was used to register over two hundred illegal lotto operators at the national level while efforts is also made to register more at the regional level.