Three persons have been arrested after they tried to fight the Minister for Roads and Highways, Kwesi Amoako Attah when he ordered them to move their businesses from the shoulders of the Accra-Tema motorway.

The three were workers of Atpage Limited and Ottis Equipment, companies that rent out bulldozers.

The suspects have since been handed to the East Legon Police. 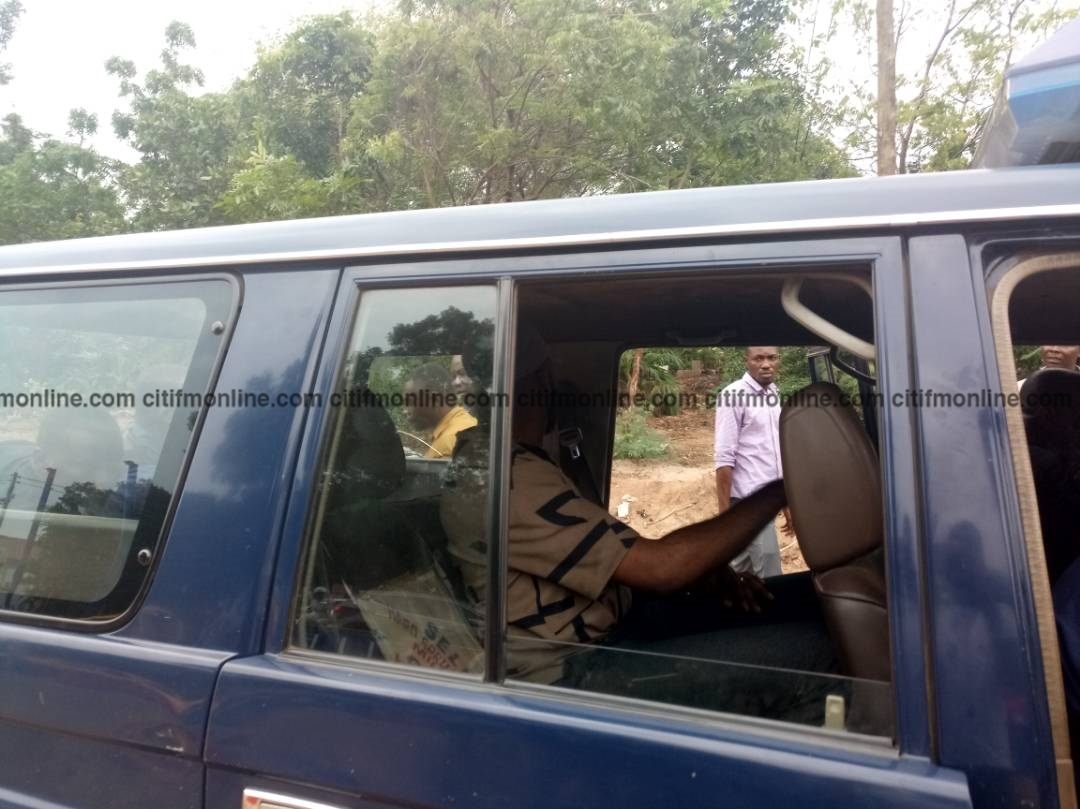 The Minister was on a tour of the area ahead of the construction of tunnel to link Spintex to East Legon. 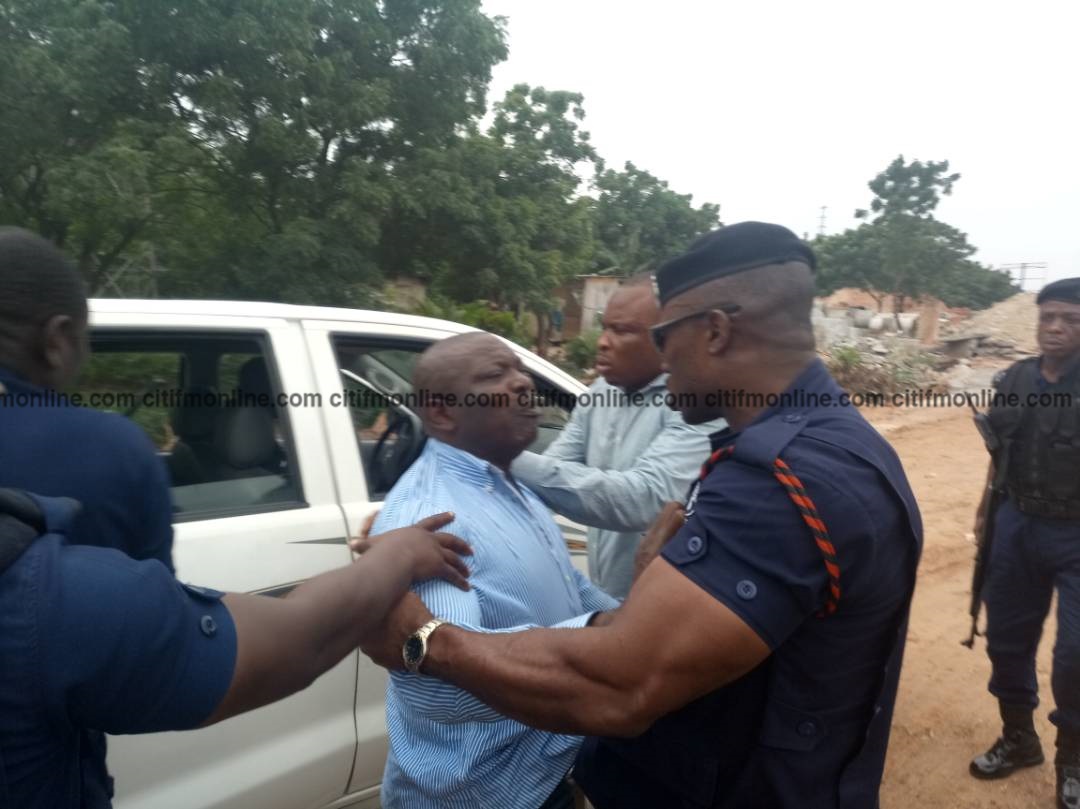 The Deputy Minister of Roads and Highways, Anthony Karbo said the companies in the area have been given a 2-week ultimatum to relocate. 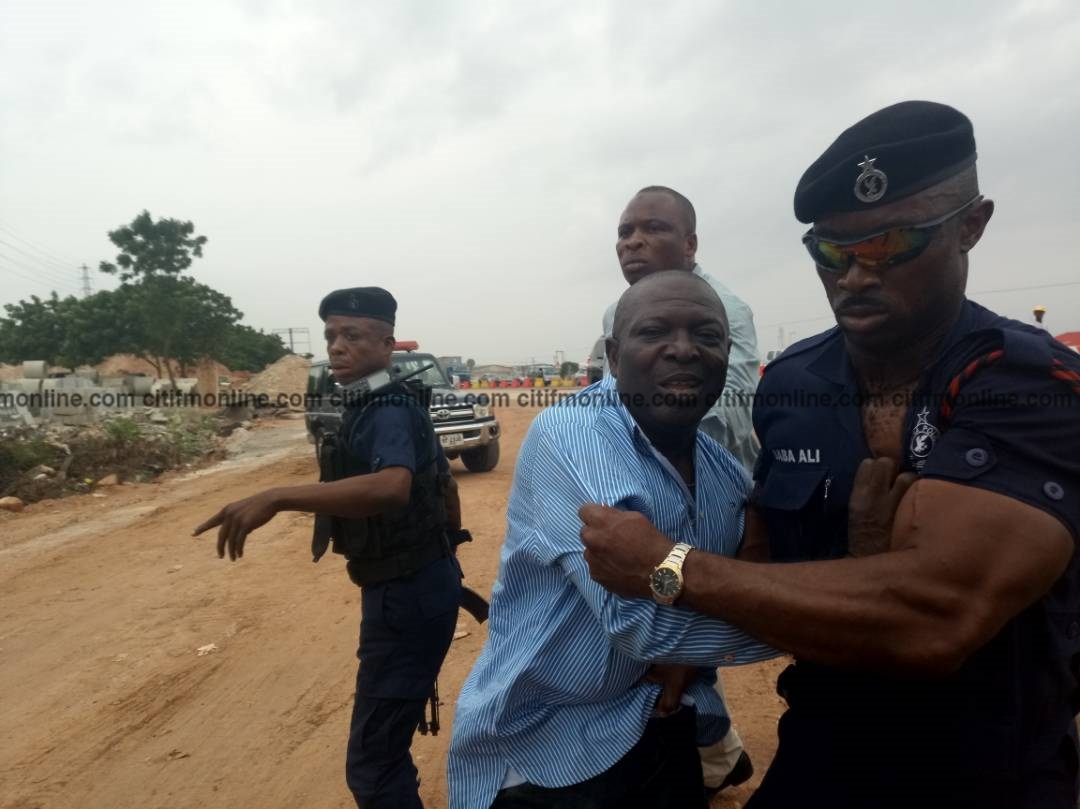 He added that the ministry is impressed with the rate at which work is progressing on site and he is certain the contractor will complete the project on time. 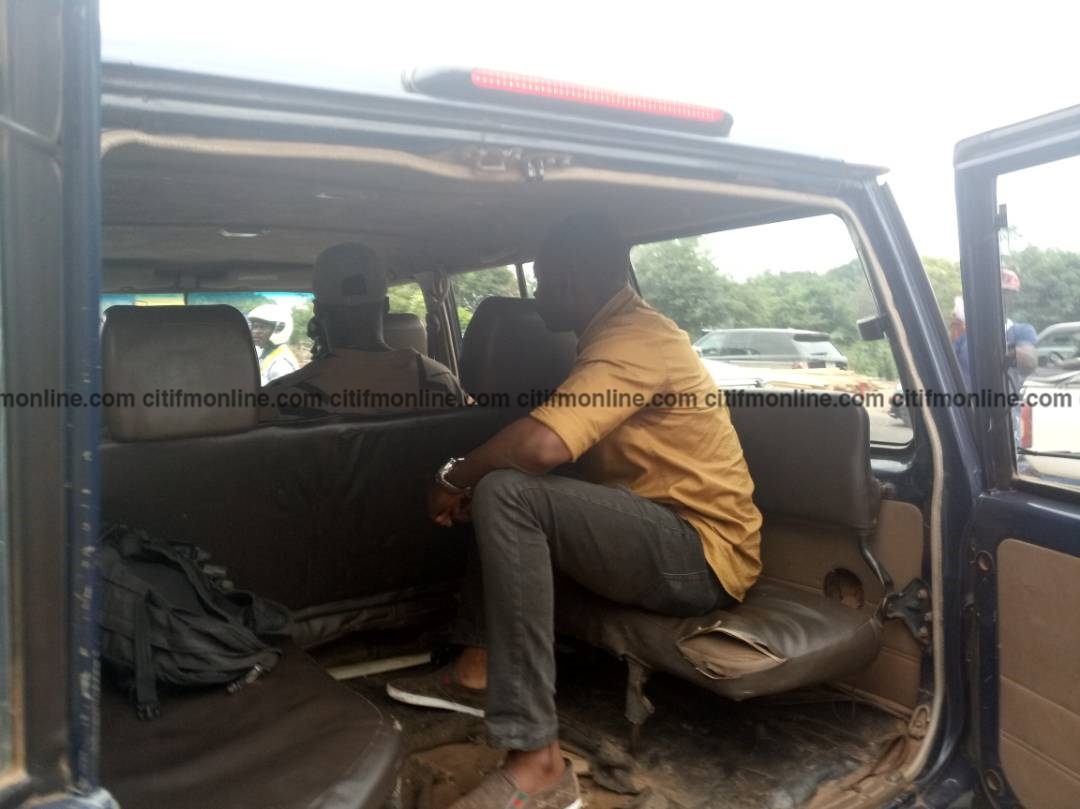 “The contractor is being on time. I think that we are on course and the initial traffic congestion that we had here which brought about a lot of chaos here is gradually easing up.”