The rise and fall of UT, Capital Bank

The news that two indigenous banks, UT and Capital Bank have been taken over by GCB Bank has come as a shock to many Ghanaians, as just a year ago, Capital Bank was adjudged the Best Growing Bank, and Best Bank in Deposits & Savings at the Ghana Banking Awards.

The central bank on Monday announced that it had revoked the licenses of  UT and Capital Bank to operate as commercial banks due to their excessive liabilities and their failure to improve their balance sheet.

A statement from the central bank and copied to Citi Business News said, ‘The Bank of Ghana has approved a Purchase and Assumption transaction with GCB Bank Ltd that transfers all deposits and selected assets of UT Bank Ltd and Capital Bank Ltd to GCB Bank Ltd.”

The news of the collapse has shocked many since the two banks have won numerous awards for performing successfully in the industry. 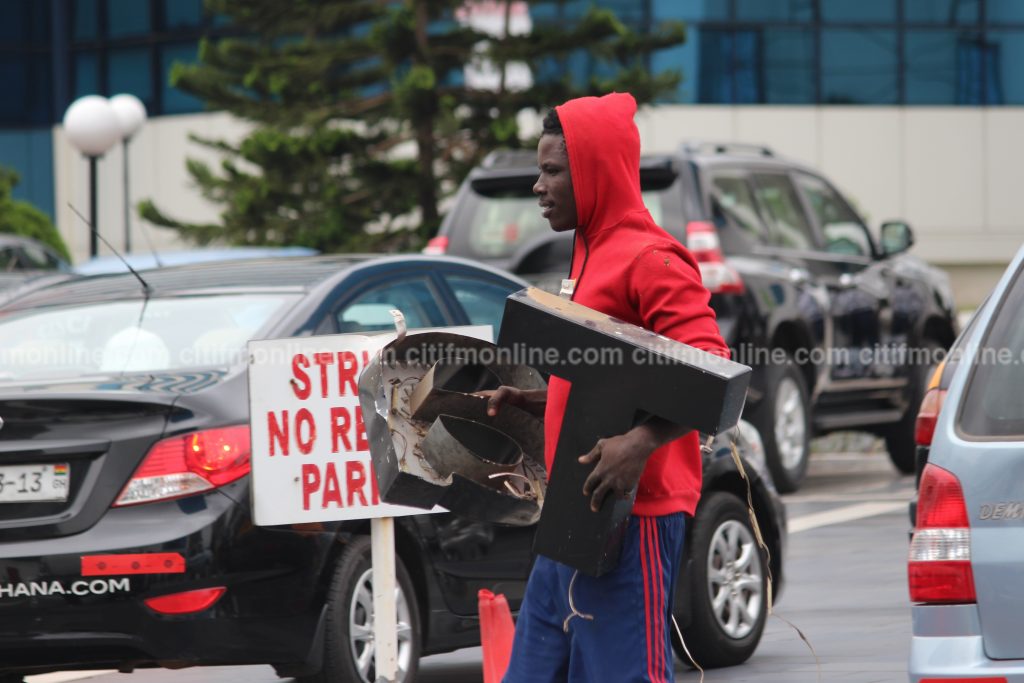 Just a year ago, Capital Bank swept three awards at the Ghana Banking Awards. The Bank was once named as one of Ghana Most Respected Companies.

They were adjudged the Best Growing Bank, Best Bank in Deposits & Savings and Best Bank in Household/Retail Banking at the 15th Edition of the event while UT Bank was adjudged best bank in 2011 by the same institution.

UT bank is one of Ghana’s most celebrated brands, after it evolved from a micro-finance company into a successful bank. 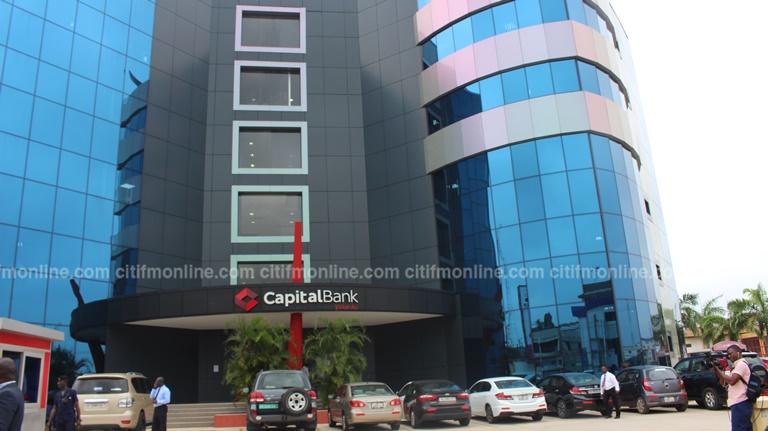 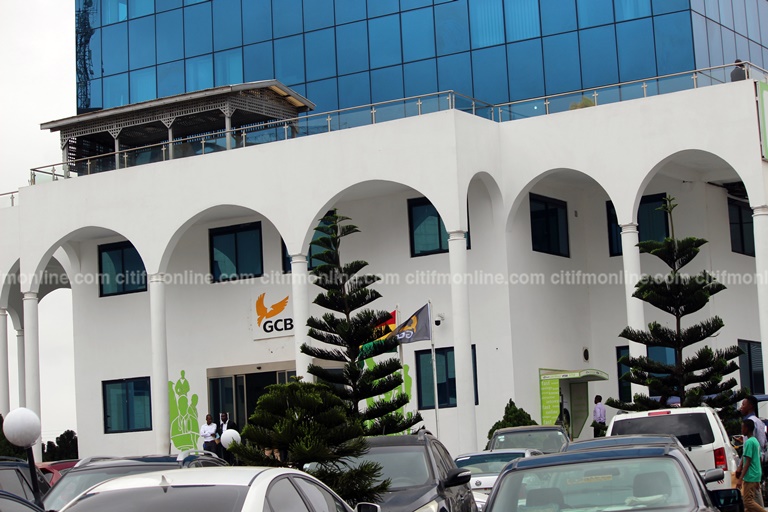 – Founded 29th October 2009 as a microfinance company.
– Became First Capital Plus Savings and Loans Company
– In 2010, the microfinance grew its deposit base to GHc 36.06million and total asset of 47.18million.
– As at the time they were Savings and loans company, they had 16% of the advances of savings and loans companies and 19% of the sector total assets.
– They got provisional universal banking license in July 2012.
– After 6 months provisional period, they were awarded full license on 4th December 2013 and became officially known as First Capital Plus Bank.
– Rebranded to Capital Bank in 2015. (their rebranding was one of the best executed re-branding campaigns in Ghana)

– Co-Founded by Joseph Nsonamoah and Prince Kofi Amoabeng in 1997 as Unique Trust Financial Services – a Non-Bank Financial Services Provider
– Over time, it acquired subsidiaries and was later listed on the Ghana Stock Exchange under the holding company, UT Holdings Limited.
– In 2008, UT Holdings Limited acquired major shareholding in a Ghanaian commercial bank called BPI Bank.
– Bank was later rebranded as UT Bank and opened for business in May 2009.
– In June 2010, UT Bank and UT Financial Services merged into a new company called UT Bank Ghana Limited.
– It trades on the GSE under the symbol: UTB.
– Revenue: GHs 13.1 Million – 2011
– Total Assets: GHs 712.9 Million