Prestea Underground Mine to reopen after 15 years

Management of Golden Star Resources, operators of the Prestea Underground Mine in Prestea in the Western Region has indicated that baring any last minute technical glitch, the underground mine which has been shut down for 15 years will start commercial operations in October this year.

This move according to the company is after series of rehabilitation works and integrity tests at the mine.

At a media interaction in Takoradi by the communications department of Golden Star Resources Limited, Corporate Affairs Manager of the company Gerard Osei Boakye noted that “in the last three years, we have moved from the care and maintenance stage where we were only pumping water out of the mine to a stage where now we are clearing the shaft, and putting the mines in shape. Our workers underground at least know that we are ready to start blasting. On the outside, areas have been cleared. Mine shaft color is repainted, winders, new operators, new operator’s room, new winders program and others are in place. The safety place and workers changing room are also in place indicating a successful takeoff in the next three months”. 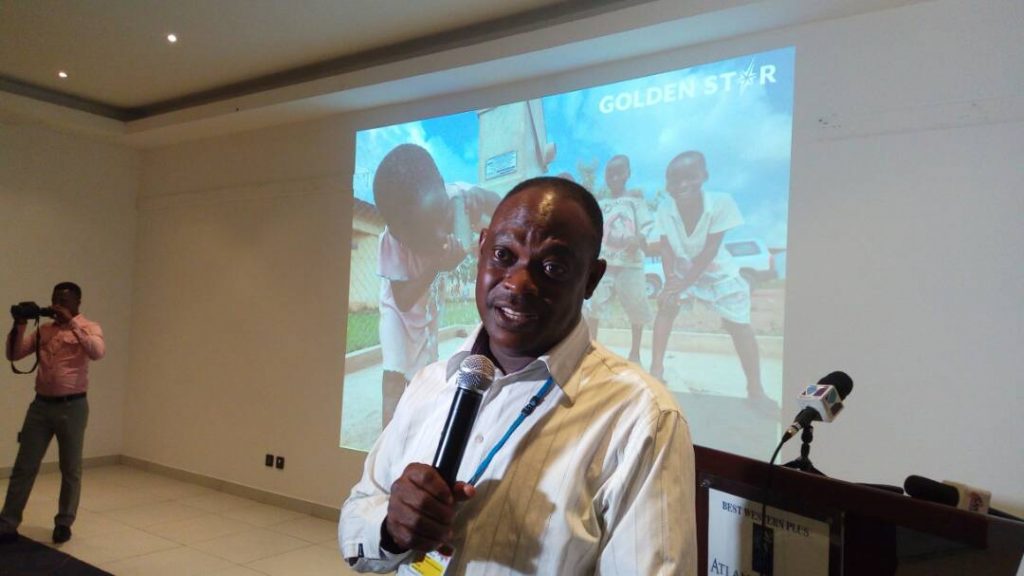 Mr. Gerard noted that the new technology adopted to enhance efficiency and reduce cost of the revamping of the mine which was last mined in 2001.

He said it does not have room  to employ as many people as residents of Prestea and its environs might have envisaged.

It will be recalled that residents of Prestea have embarked on series of protest calling for the operationalization of the Prestea underground mine with the hope creating jobs for the youth in the area.

But Mr. Gerard said “we are engaging, but you will also appreciate that mining is a highly specialized area so we may not engage many hands as fast as we would engage haulers. For haulers if you have the ability to buy your truck and register your company, you can easily be engaged. But directly employing the youth into the mine may not be the case. It’s the ancillary jobs as a result of our operations that many people can be engaged.

“In this direction, we have been able to manage expectations even ahead of commercial declaration. For the people of Prestea, the operationalization of the underground mine should come with thousands of jobs. But, it’s a business which has to be profitable. We are going to engage what will help the business running”. 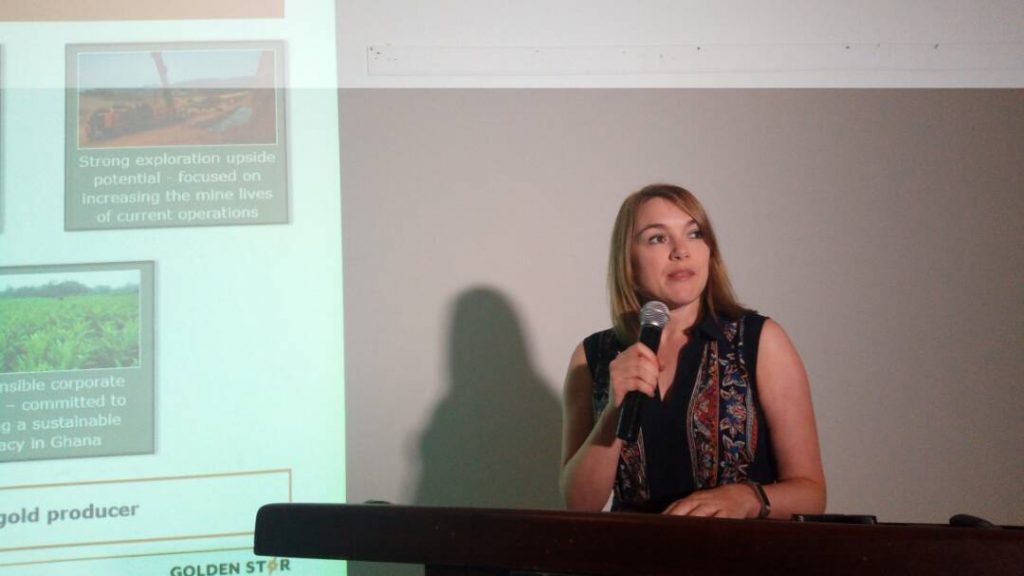 Mr. Gerard noted that, even though the company is not going to employ many youth as they might have thought, the company is focusing on giving enough back to communities in its operational areas.

“So rather than spreading ourselves thinly on the ground, we will rather use a highly mechanized most profitable strategy to mine Prestea Underground such that we will be profitable enough to be able to say we can afford an international school here, we can assist government in bringing railway back to Prestea.”

The Prestea Underground Mine

Over 9 million ounces mined in the Prestea area since 1877, including 6million ounces from Prestea Underground. The mine was acquired by GSR in 2002–previously owned by Government of Ghana and Ghana Mine workers Union. The underground pit was last mined in 2001.

Total cost of rehabilitation work was estimated to be US$63 million in Feasibility Study. Rehabilitation work commenced in September 2015 with focus on rehabilitation of the 1935 old  Shaft, Winder to hoist people, equipment and ore up and down the shaft, ventilation, electrical services, underground radio as well as rail haulage to transport ore and people from the mining area to the shaft.