Addressing the Northern Regional House of Chiefs as part of her three-day campaign tour against early child marriage, she pleaded with the traditional authorities to support government’s fight against the phenomenon.

She said government was committed to promoting child rights in line with the legal framework and international treaties of which Ghana is a signatory. 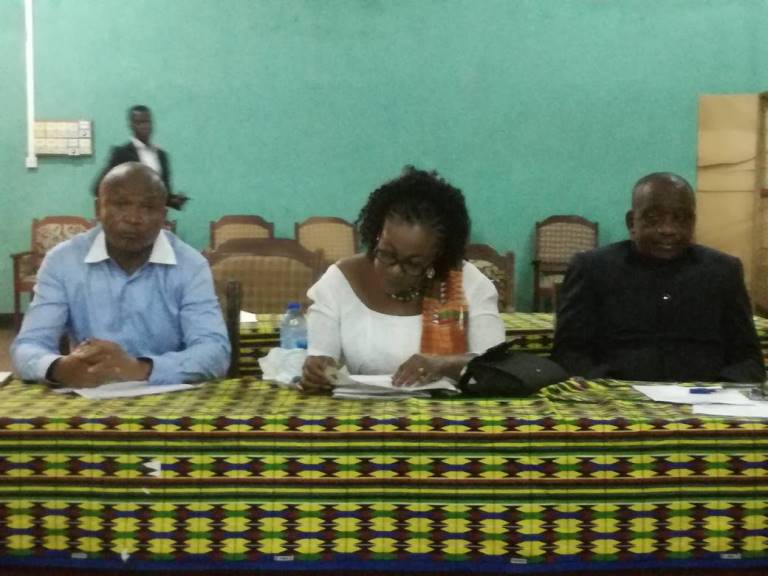 “The Children’s Act, the Child and Family Welfare Policy, the Justice for Children Policy coupled with the development of a National Strategic Framework on Ending Child Marriage would provide a holistic approach in the implementation of appropriate strategies and key interventions by different sectors of the Ghanaian Society.”

Madam Otiko Djaba encouraged traditional rulers to influence their subjects to take advantage of the yet to be implemented “Free SHS” policy in September and send their children to school. 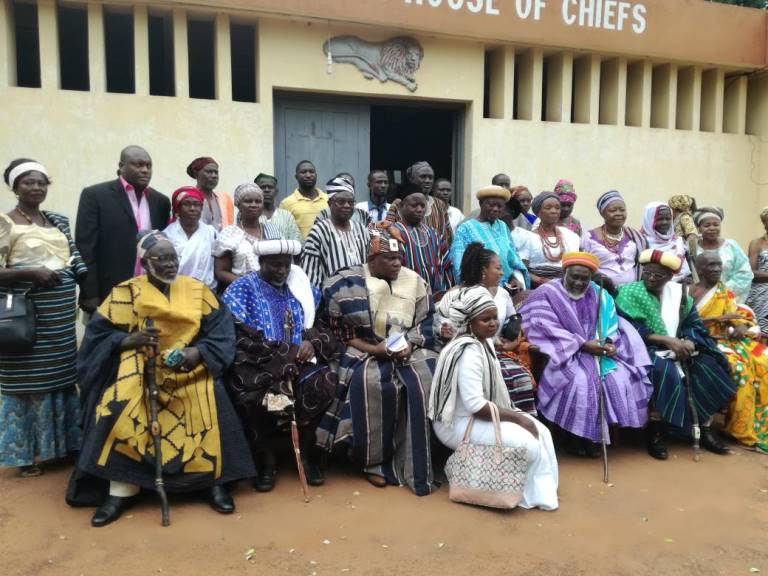 This, according to her could reduce the high illiteracy ratio recorded in the Northern Region overtime.

“I am appealing to you our chiefs and queen mothers of the various traditional areas in the region to work towards ensuring that come September 2017, every child of school age is enrolled in school.”

“Those who for one reason or the other could not go back to school, my ministry will ensure that they are giving skills training.” 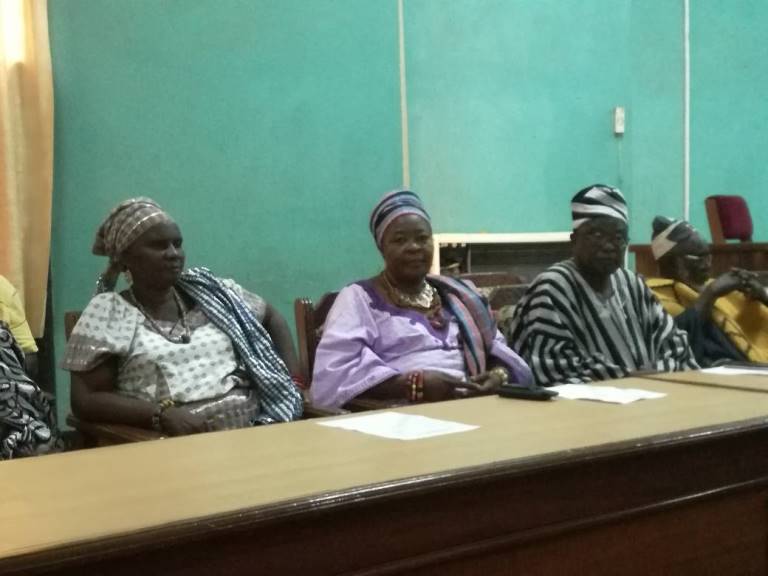 She gave the assurance that women would be given special attention during selection of caterers for the Ghana School Feeding Programme.

“Originally, the caterers were supposed to buy local food to cook for school children but that had not been the case for a long time. There is going to be directive to ensure that the caterers buy about 60% of locally produced food from smallholder women farmer groups.”

She is convinced creating such opportunity will encourage more women to practice agribusiness. 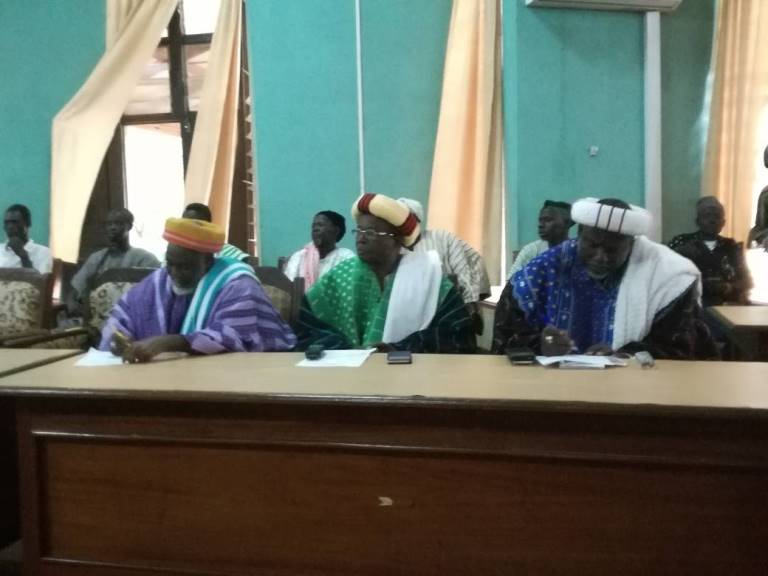 The Gender Minister later visited the Nyohini Children’s Home and commended the Director, Miss Augustina Quainoo and her team for their humanitarian services.

“Despite your challenges, I am happy per your reports that you have been nurturing infants to become responsible citizens for over four decades.”

Ms. Augustina Quainoo appealed to the Gender Minister to renovate the dilapidated structures there.

She also entreated the minister to assist the home complete a dormitory project and a fence wall initiated by the former First Lady, Mrs. Lordina Mahama in partnership with an NGO called Boya Initiative.