The Abeka District Court has sentenced the Lebanese supervisor at the Abelemkpe branch of Marwako restaurant, Jihad Chaaban to nine months imprisonment for assaulting an employee Evelyn Boakye.

The Judge, Victoria Eggs Ghansah in her judgment said the prosecution had proven beyond every reasonable doubt that the accused committed the offence. 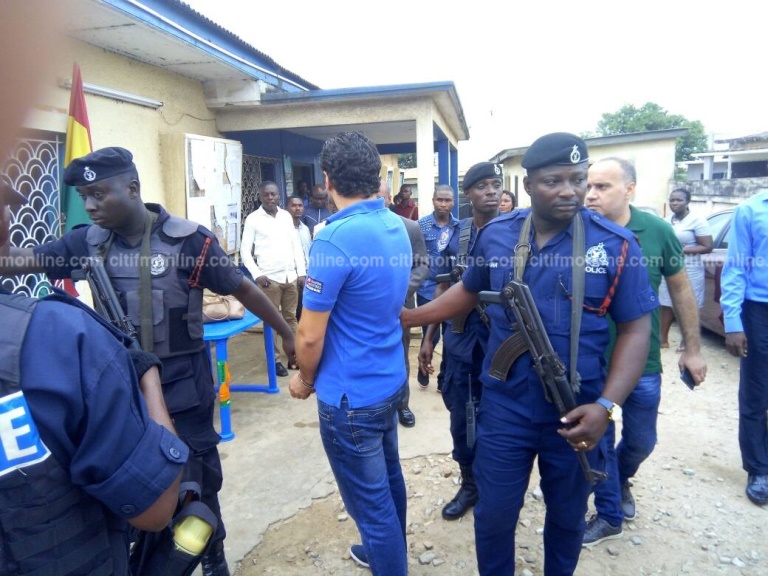 She further condemned the act cautioning employers to be careful on how they treat their employees.

The court further rejected the terms of settlement by the two parties presented by the defense stating the matter before was criminal and not a civil one. 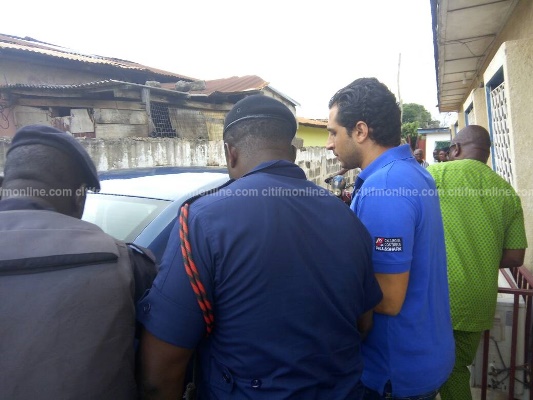 In February 2017, Citi News reported that Jihad Chaaban had assaulted Evelyn Boakye by grabbing neck and forced her face into a jar of blended pepper. According to the prosecution he accused her of fidgeting with the blender.

Ms Boakye was an employee at the Abelemkpe Branch of Marwako Restaurant.

Chaaban was charged with offensive conduct by calling the victim a prostitute and intentionally and unlawfully causing harm and assault.

He however, pleaded not guilty to the charges.

Click below to watch video of the victim Evelyn Boakye narrating her ordeal to Citi News: