I have ‘absolute trust’ in anti-galamsey taskforce – Amewu

The Lands and Natural Resources Minister, John Peter Amewu has asked the public to disregard what he describes as propaganda by some persons to derail the work of the anti-galamsey taskforce Operation Vanguard, by falsely accusing them of killing illegal miners.

The minister stressed that no member of the taskforce has been sanctioned to take the life of any miner following allegations the task-force had a hand in the death of some four persons at Kwabeng in the Atiwa District of the Eastern Region.

[contextly_sidebar id=”xUHe9wDa1xPuhmm2AIJub2ouRqfsiYdX”]Some reports suggest that the four who were transporting an excavator to a mining site fled and abandoned their equipment upon seeing a team from Operation Vanguard.

Mr. Amewu tempered down the speculation and urged the public to “let investigations go on with regard to the four killings…”

He said he had “absolute trust” in the ant-galamsey taskforce and had “perfect confidence in what they are doing in the field.”

“It is unfortunate that this is happening at the time we have deployed the forces but these forces are very disciplined… they have terms of references that they are adhering to strictly on the field,” the Minister noted.

The taskforce also attracted some criticism, with some describing as extreme its burning of mining equipment believed to belong to small-scale miners.

The Commanding Officer for Operation Vanguard, Colonel William Agyapong, admitted as much when he said the burning of excavators was not part of the task-force’s mandate. 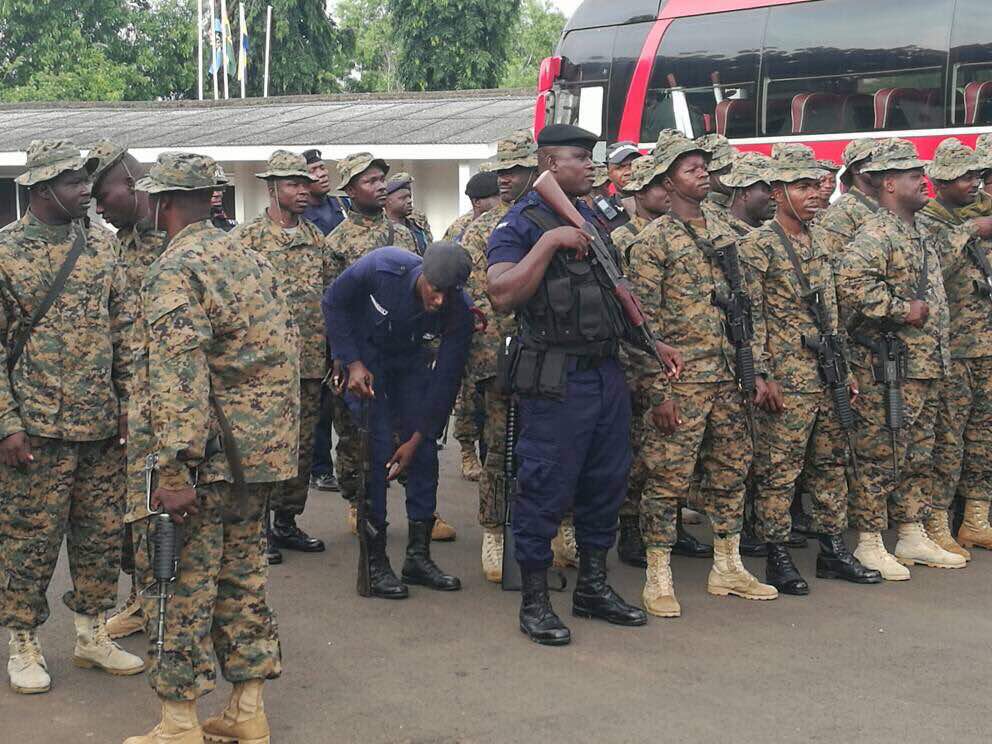 The personnel that burned the mining equipment said they were provoked by the miners who are said to immobilize their machines making it difficult to impound them.

Meanwhile, 15 illegal miners have been arrested in Prestea in the Western Region by Operation Vanguard.

According to reports, at the time the taskforce arrived the miners were busily carrying out their activities.

The latest apprehension brings the number of arrests to 115, of which 90 have been arraigned.