President Nana Akufo-Addo has said Ghana lost about $3 billion in economic activities during the power crisis that hit the nation under the Mahama administration.

Akufo-Addo who quoted figures from the Institute of Statistical, Social and Economic Research (ISSER) said the country lost about GHc618 million in economic activity in 2014 alone which he said is “equivalent to 2 percent of GDP.” 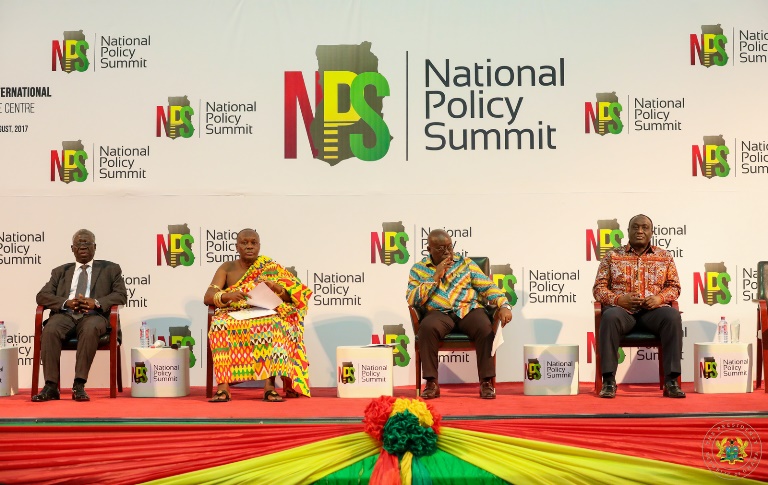 “Thus the four years of dumsor cumulatively led to a loss of more than $3 billion in economic activity and in the process thousands of Ghanaians lost their jobs,” he said at the second National Policy Summit on Trade and Industry held in Accra on Monday.

He also said the Ghanaian industrial sector was drastically suffered within the period. 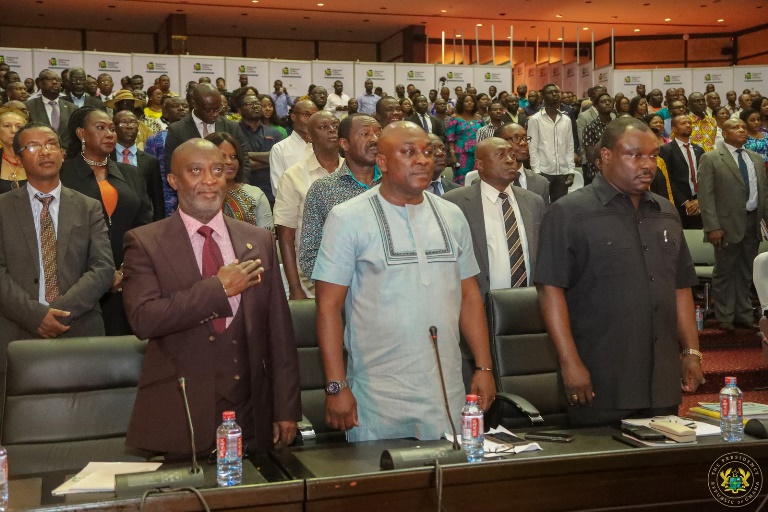 “Regrettably the industrial sector has suffered one of the most significant setbacks in our history over the past few years. In 2014 for example, industry which in 2008, the last year of the government John Agyekum Kufuor, former president of the Republic had grown to 15.1 percent slumped to 0.8 percent in 2015 to -0.3 percent and further down to -1.4 percent in 2016. In 2015, manufacturing recorded a negative growth of 0.3 percent.”

He lamented that “a signification number of small, medium and large scale operators were all brought to their knees as a result of four years of dumsor induced by the mismanagement of the energy sector.”