Four bodies have been retrieved from an abandoned mining pit at Kwabeng in the Atiwa District of the Eastern Region.

It is unclear how the four died, but a police report say they abandoned an excavator they were transporting to a mining site when they spotted the Operation Vanguard team tasked to stop mining activities in the country.

The bodies were subsequently retrieved from the pit by a search team.

A Unit Committee Member of the Atiwa District, Benjamin Morvey told Citi News that they have so far received conflicting reports on the death of the four. 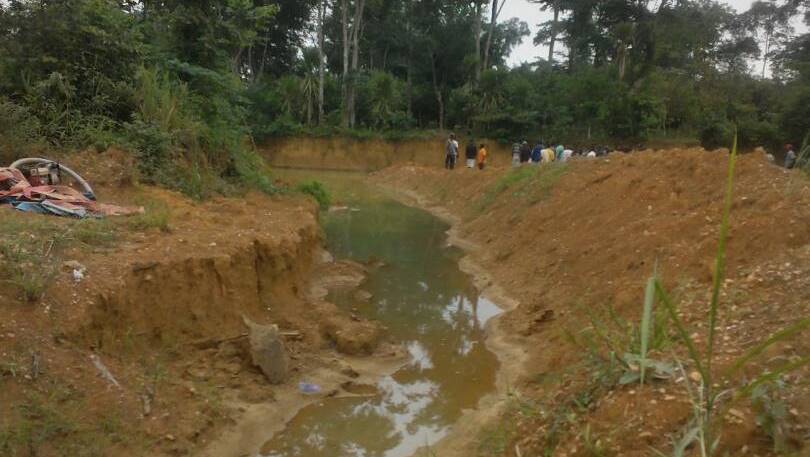 “Some are saying that it is the vanguard operators who killed them and some are saying they need answers from the excavator owner so that they will know what transpired. We are receiving all sort of conflicting reports,” he said.

“When people go to the place, the low bed [vehicles which transports the excavators] had its engine and the light on. And the place the bodies were dumped was also not far so we don’t really know what happened,” he added.

The Unit Committee member noted that although he could only identify only one of the bodies which he said was his colleague unit committee member; Mr. Morvey said “they are not galamsey operators.”

“He works on the low beds.” 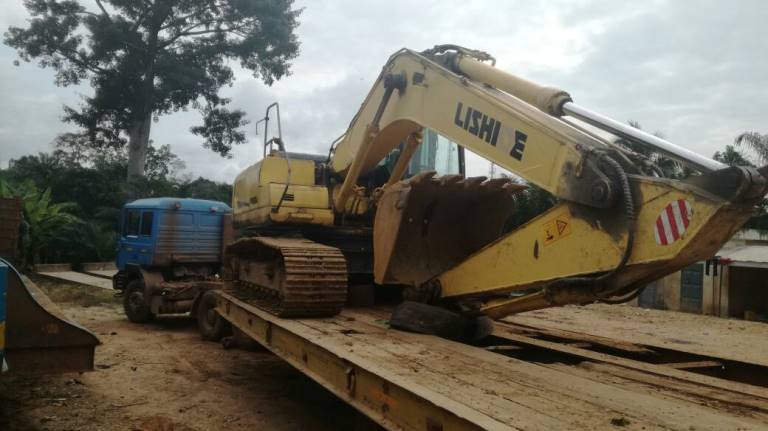 The Kwabend district police in its preliminary report said their attention was drawn to the incident on Sunday by one Isaac Annor.

“One yaw with three others was in charge of a low loader vehicle which was carting an excavator machine to extra gold mining concession at Akukuso near Kwabeng. That on reaching a section of the road…they were reported to have encountered personnel of the operation vanguard taskforce, so the operator and other occupants all abandoned the vehicle with the engine running but found no one on board and still could not be traced. Police proceeded to the scene of the incident, combed the area and found an abandoned mining pit filled with water. Divers dived into it and retrieved four bodies…all wearing T-shirts and pair of trousers. Police found blood and foam oozing from their mouth and nostrils.”

The statement said the bodies have been convened to the Police hospital for preservation and autopsy while investigations continue into the matter.

We have no hand in the death – Operation Vanguard

Meanwhile, the anti-illegal mining taskforce, Operation Vanguard has denied it was involved in the dead of the four.

Speaking to Citi News, Commanding Officer of Operation Vanguard, Colonel William Agyapong said “I don’t know where the story is coming from.”

“Only last week there was another story that Operation Vanguard had killed somebody at Juaboso district. If its propaganda it will fail because the good people of Ghana will see through it. I have crosschecked with the patrol team that went to Akukuso yesterday and they had no activity there, it is falsehood, it has nothing to do with our operation,” he insisted.