Some members of the New Patriotic Party (NPP) in the Biakoye constituency of the Volta Region have vowed to resist what they termed as attempts by the presidency to nominate a non-member of the party to occupy the position of the District Chief Executive in the area.

The seat of the DCE has since been vacant after the President’s first nominee Millicent Kabuki Carboo was out rightly rejected by members of the assembly. 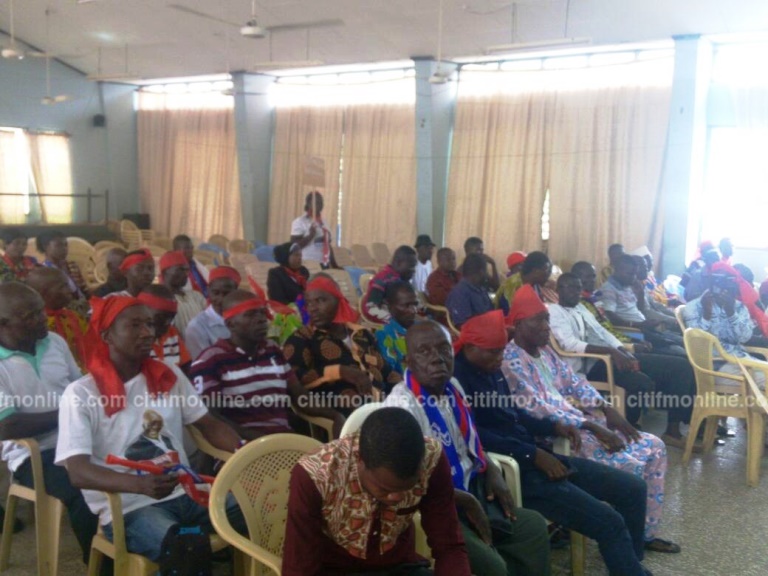 Following the rejection of the female nominee, some party members and executives have alleged of plans by the Presidency to appoint another nominee, also a female to replace Kiki.

“A presiding member of the Biakoye District Assembly, Madam Christy Nutakor ; a well-known card bearing member of the National Democratic Congress is going round the constituency, canvasing for support from chiefs and opinion leaders that President Nana Akufo Addo has nominated her for the DCE position which has come to us not only as a shock but a huge disappointment when they had been no consultation with the party members on the ground,” he alleged.

The new nominee, Madam Christy Nutakor, according to the party’s director of communication, Mr. Bright Donkor, is a known sympathizer of the opposition National Democratic Congress and has played key roles in the party including the activities of the Atta Mills Fan Club. 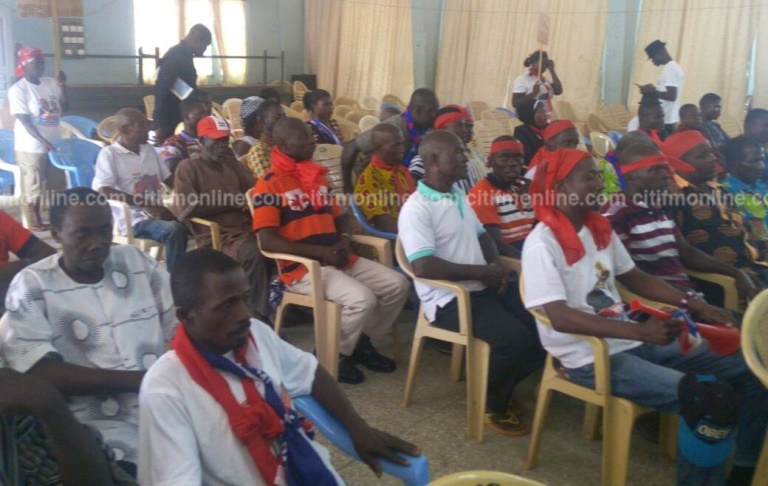 Her appointment they say if carried out would expose the party in the constituency to public ridicule and destabilize the party.

“We have no choice but to vent our frustrations over events which beat our understanding before the party becomes a laughing stock in the constituency. But one thing is for sure, the party in the constituency would never be the same again if it turns out that an NDC woman is to become the leader of the NPP in Biakoye as a DCE” he added