The Ghana Investment Promotion Centre (GIPC) has embarked on processes to adjust Ghana’s tax exemption rules to meet the peculiar needs of investors to Ghana.

In this regard, the Centre has commenced discussions with the business community to address all concerns with the new tax exemption rules.

The meeting has also become apparent following concerns by investors over difficulties in reclaiming their due exemptions from the Finance Ministry and the Ghana Revenue Authority (GRA).

Contrary to the outright exemption for investors by the former NDC government, the NPP government seeks that investors pay upfront, all such taxes and apply for a refund subsequently.

But the businesses have complained about the delays which they argue has been adversely affecting their work. 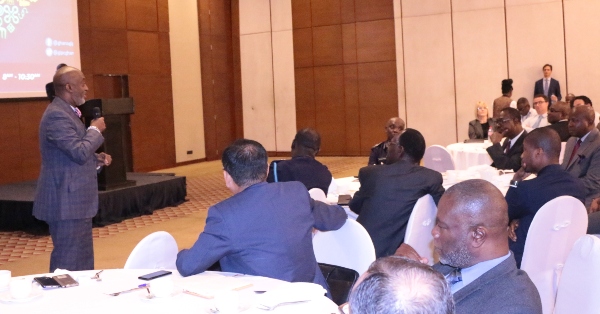 Responding to some of the concerns, the CEO of the GIPC, Mr. Yofi Grant told Citi Business News the concerns will be forwarded for possible reviews by the relevant authorities.

In his view, the instances of abuse by some of the businesses would also require that the system be streamlined to benefit all parties; i.e. government and taxpayers.

“For us it is important to have a dispassionate discussion; we want to know what they really think and explain to them…In 2016, government budgeted about 800 million cedis for exemptions but at the end of the day we realize that exemptions amounted to 2.4 billion cedis meaning there must have been abuses,” he said.

Mr. Grant was speaking at the third edition of the quarterly CEOs meeting organised by the GIPC.

This edition was on the theme, ‘Policy Update: Ghana’s Tax Exemption Regime.’