The network, which has its headquarters in Johannesburg, South-Africa, has over 12.6 million members across Africa.

In his acceptance remarks, Opeseitan congratulated A.Y.E for what he called its very noble objectives and thanked the organisation for considering him worthy of the honour.

He promised to use his knowledge and extensive pan-Africa contacts to support “the virtuous and altruistic mission of the group”.

Opeseitan who, with other like minds, founded SA&B, a new fully integrated marketing communications company in August 2017, had worked at Tribune newspapers – the oldest privately-owned newspaper in Nigeria – where he rose to the position of Saturday Editor. 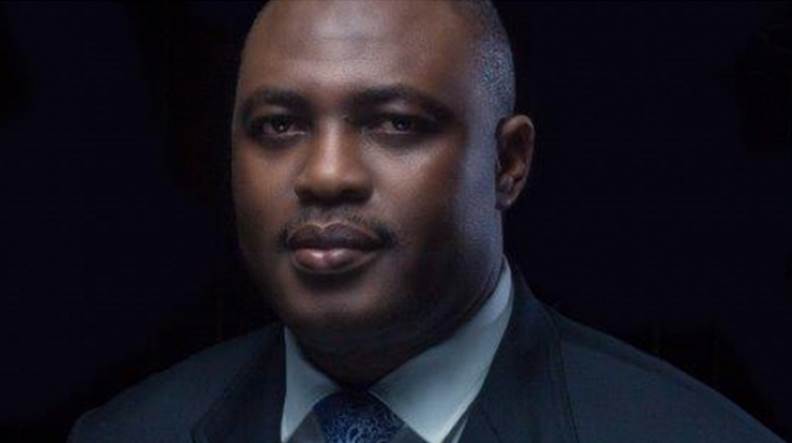 He joined Globacom Limited in 2003, where he served in various capacities, including the Director of Public Relations, Events and Promotions until July 2017.

Founded by Summy Smart Francis in 2010, A.Y.E is a non-profit organization based in Johannesburg, South Africa.

It facilitates intra-trade among African entrepreneurs in 20 African countries, United States of America and the United Kingdom.