The Indian government has donated an amount of $1 million dollars to the Akufo-Addo government for the renovation of the Flagstaff House. 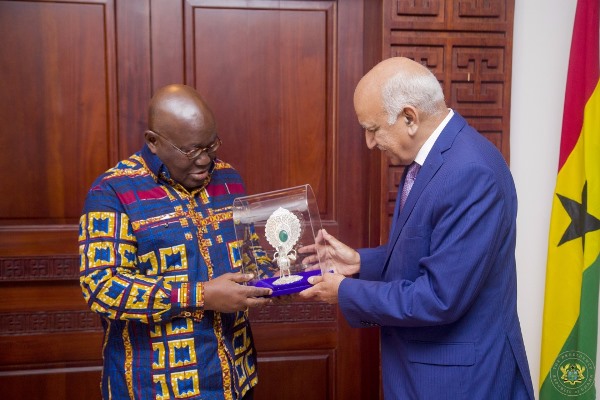 The donation was made by India’s Minister of State for External Affairs, M.J. Akbar who paid a courtesy call on President Nana Akufo-Addo on Tuesday on the occasion of India’s 70th independence anniversary. 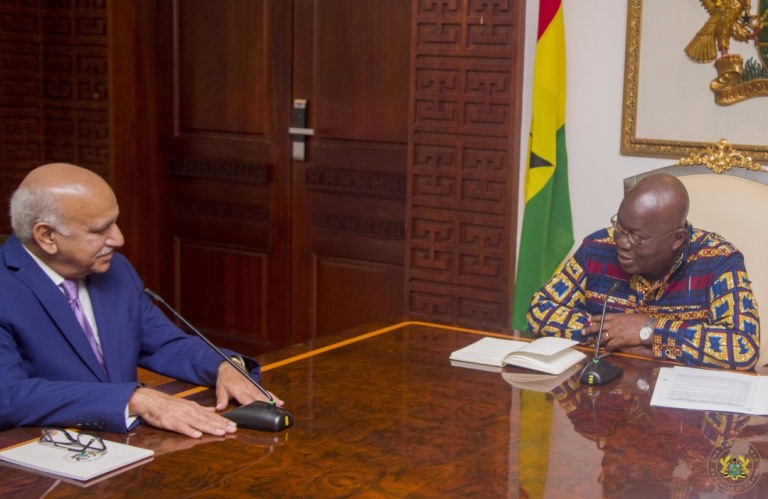 M.J. Akbar commended the policies and programmes being implemented by the Akufo-Addo government.

“We celebrate also the fact that your programmes and policies, evidenced in your signature policies, about villages, agriculture, are indicative that you are as close to the people of your country as you always have,” Mr. Akhbar said.

It was his hope that Ghana and India will build bridges in the immediate future that will have the strength to transform the two countries. 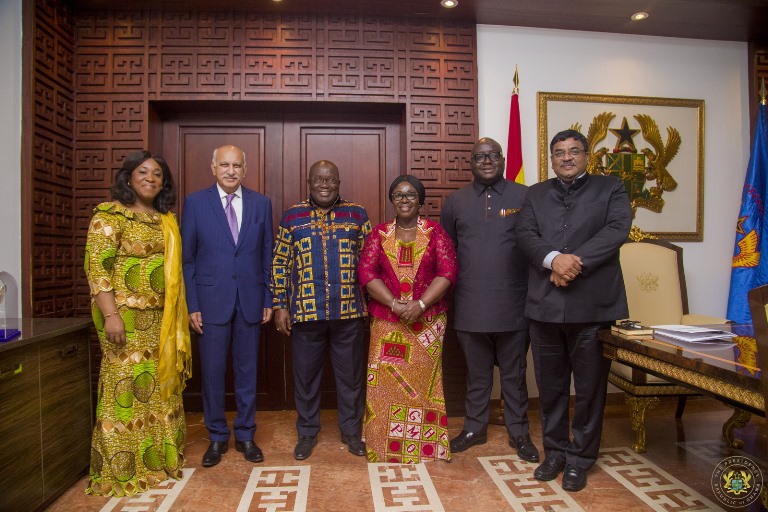 President Akufo-Addo was delighted over visit and used the opportunity touch on the ties between the two countries.

“The people who began the struggle for our nation’s freedom were heavily influenced by events in India. Indeed, it was exactly 11 days before the 15th of August that they met in Saltpond to begin the battle for Ghanaian freedom, and they did so because they were conscious of what was taking place in India. Many of them, in fact, had close friendships with many of the leading lights of the Indian Nationalist Movement, and thought it would not be right to announce the struggle for Ghanaian freedom after Indian independence. So they did everything possible to assemble in Saltpond, even if it was 11 days before India’s independence.” 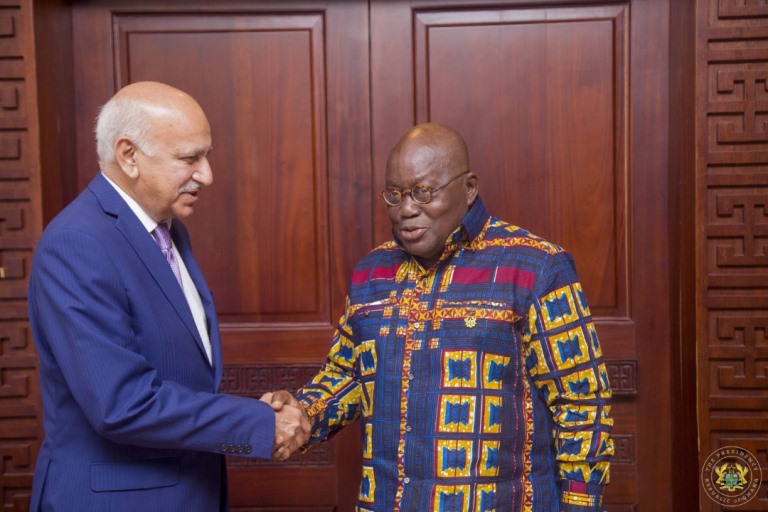 He also applauded the impact being made by India’s Prime Minister, Narendra Modi, not just domestically but also on the international scene, and also the contribution to the development of Ghana being made by the Indian community resident here.

President Akufo-Addo also thanked the government and people of India for the $1 million donated for the rehabilitation of the Flagstaff House.