Former President Jerry John Rawlings together with the Minister of Youth and Sports, Isaac Asiamah on Tuesday commissioned an astro turf at the Accra Academy campus funded by Black Stars captain, Asamoah Gyan. 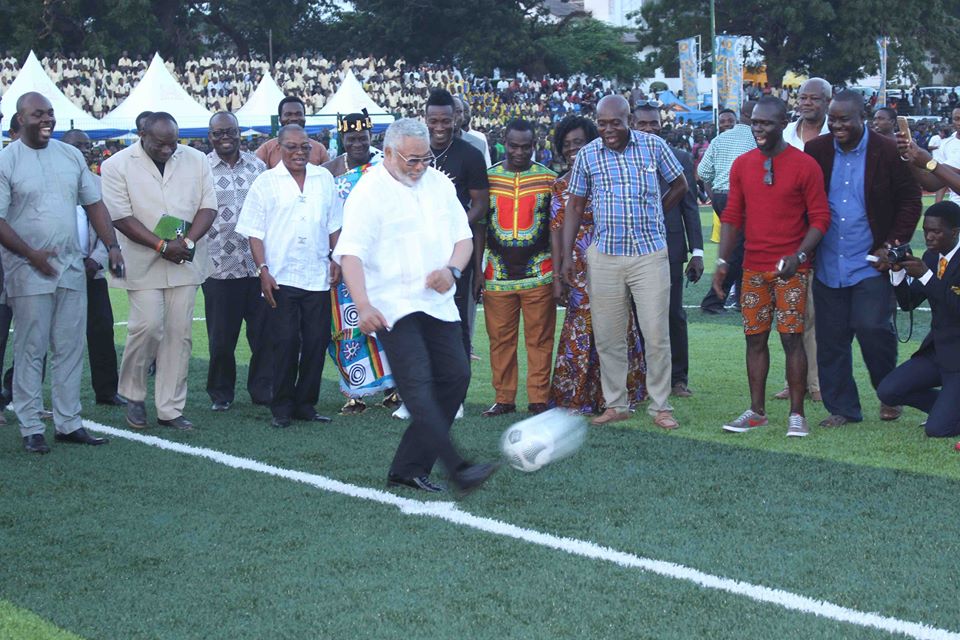 The project, which was dubbed the Asamoah Gyan Sports Complex was completed at a cost of GH₵700,000 and was the captain’s donation to his former school. 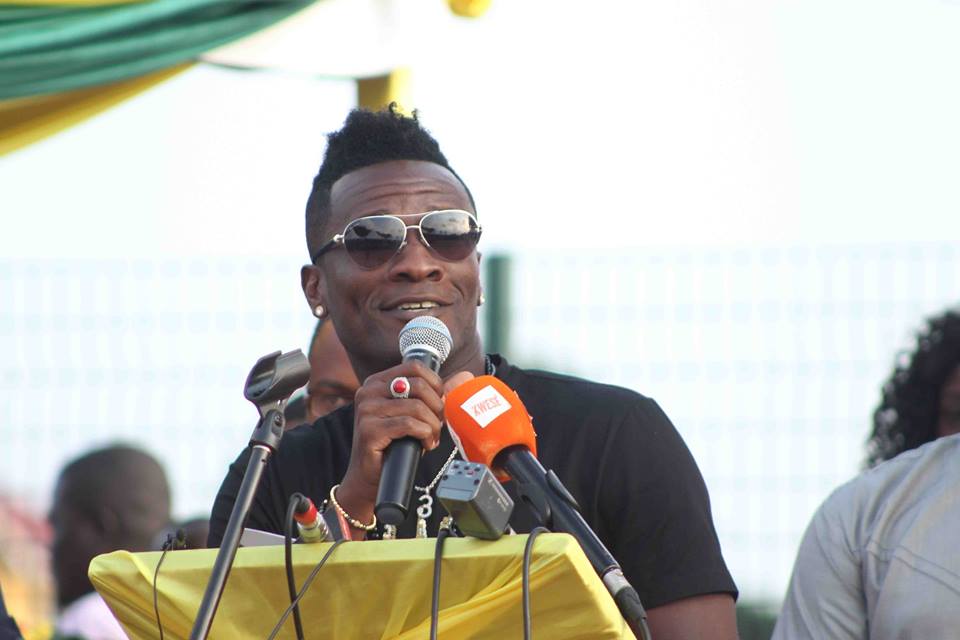 The project will have a tartan track and sports hall when fully completed. 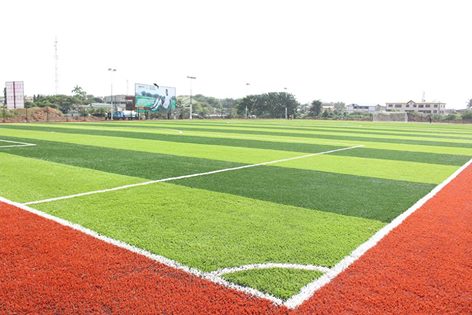 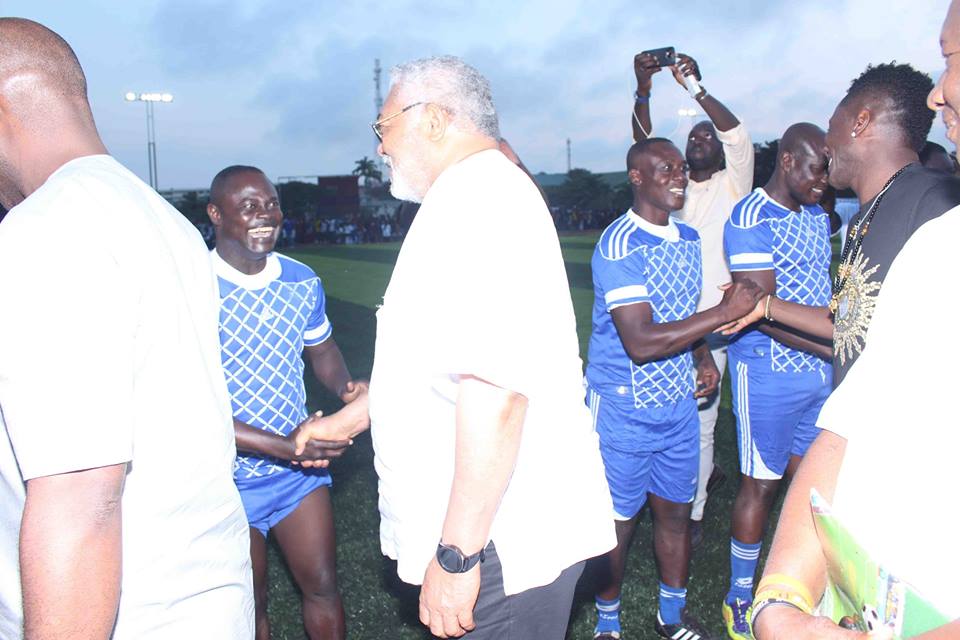 Asamoah Gyan undertook the project through his BabyJet Foundation. 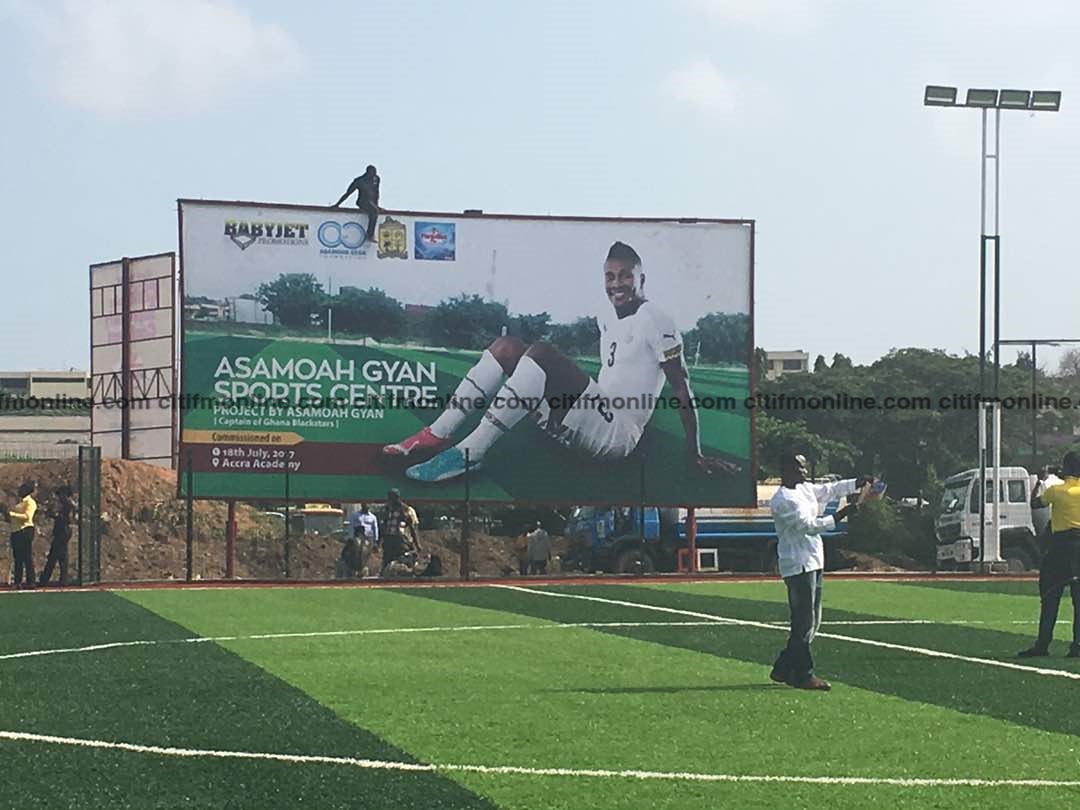 He said he was hopeful that the gesture will help unearth more football talents to take after him.

The Black Stars skipper revealed that his foundation has so far committed about GHC 5million in investments in various social responsibility projects in the country. 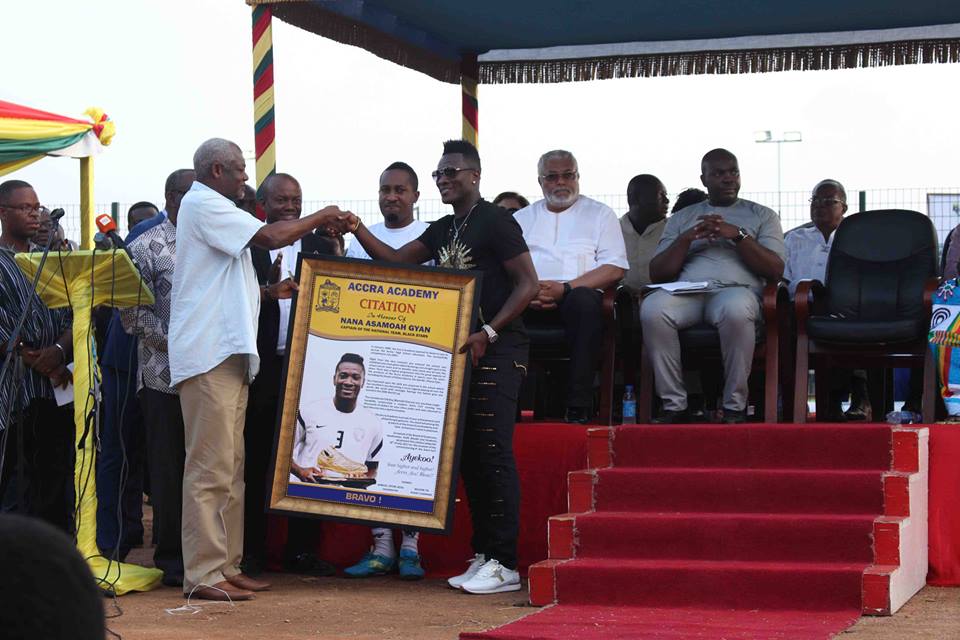 The management of Accra Academy, who expressed their delight and profound appreciation to the player honoured him with a citation and conferred on him the highest meritorious award of the school, the Order of Platinum of the School. 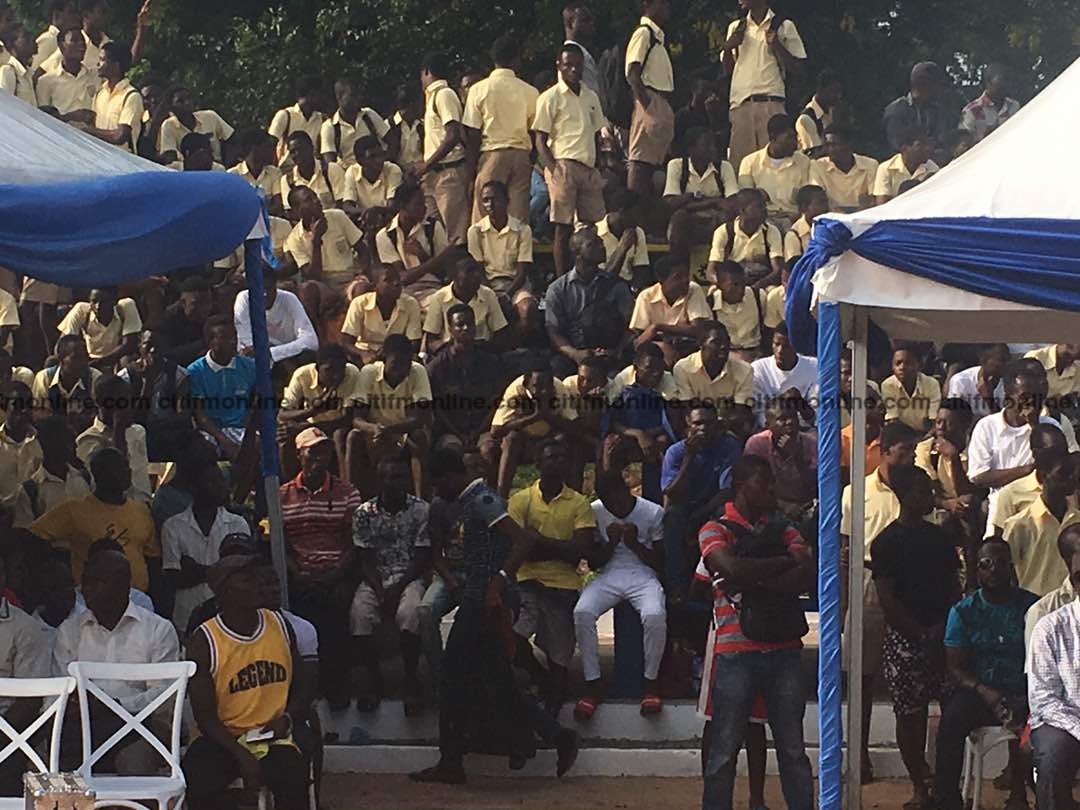 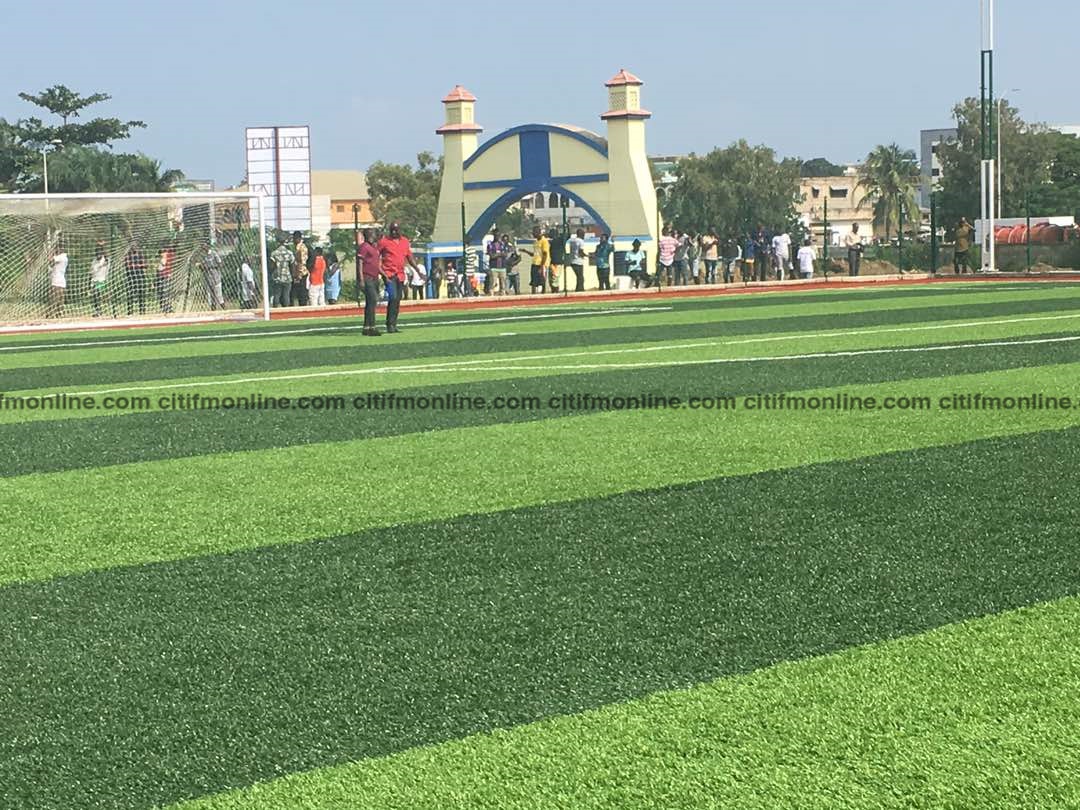 The Minister of Youth and Sports, Isaac Asiamah praised the country’s record scorer for his spirit of volunteerism.

He also charged the contractors of the AstroTurf, Wembley Sports Complex to provide the authorities of the school with a maintenance manual which will ensure that the facility lasts. 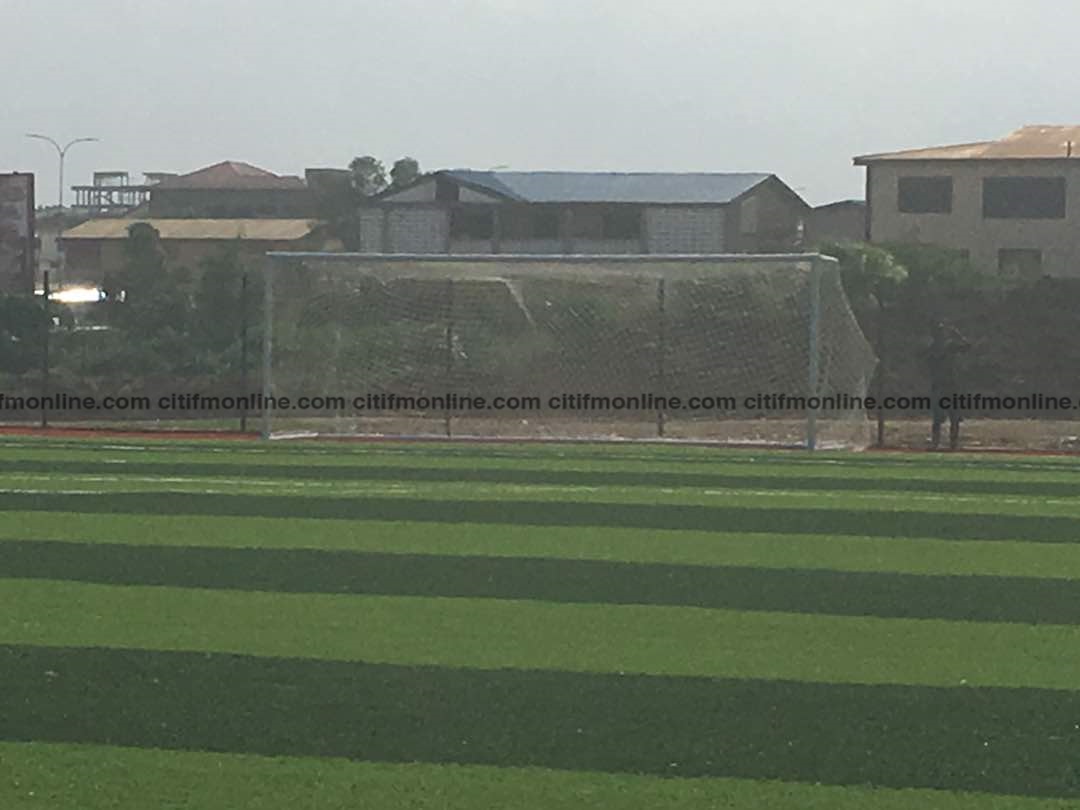 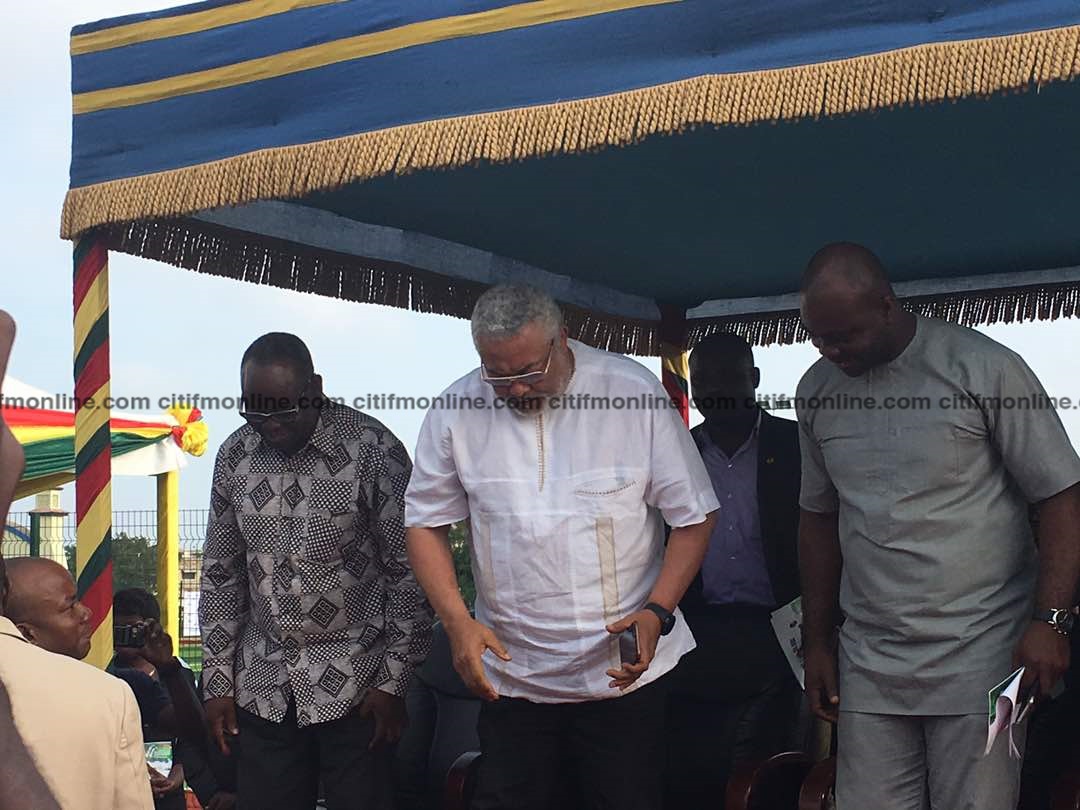 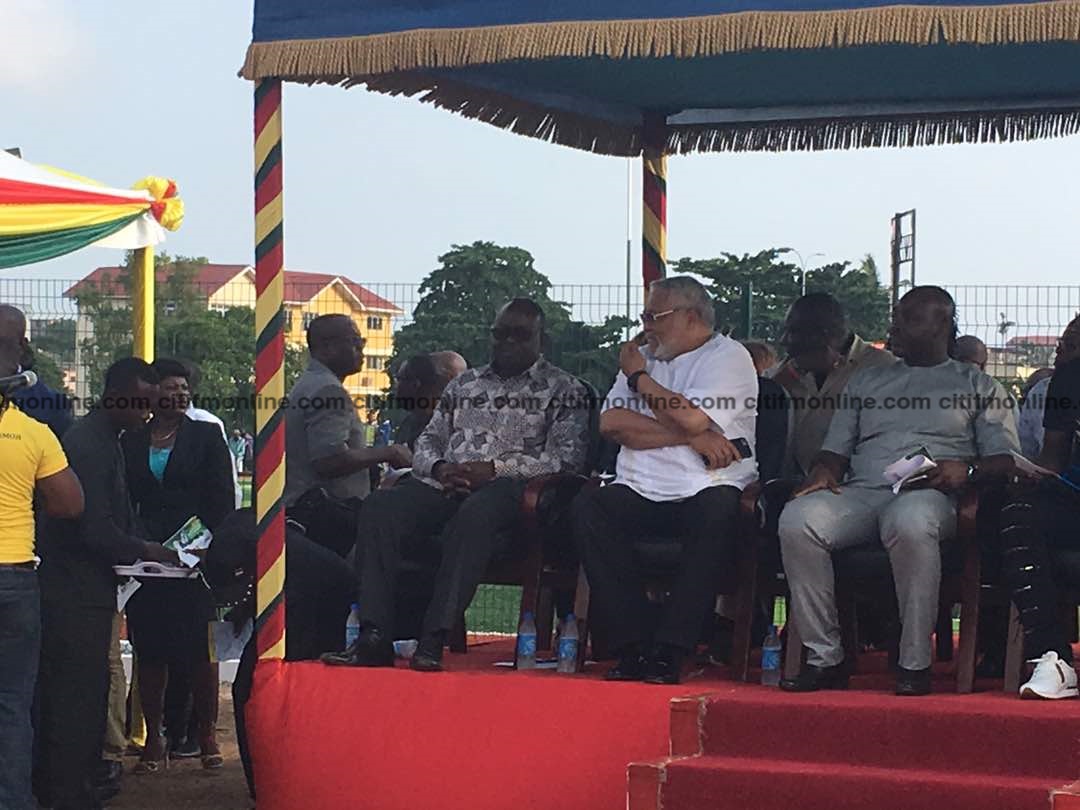 The second game between Accra Academy and Ebenezer Senior High School ended in a goaless draw.