One body retrieved from collapsed mining pit in Prestea

The body of one of the 17 persons trapped in a collapsed mining pit at Prestea Nsuta in the Western Region, has been retrieved.

The body was retrieved by the 15-member rescue team deployed into the pit. 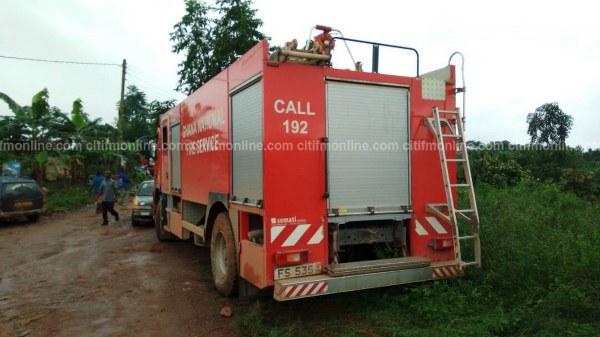 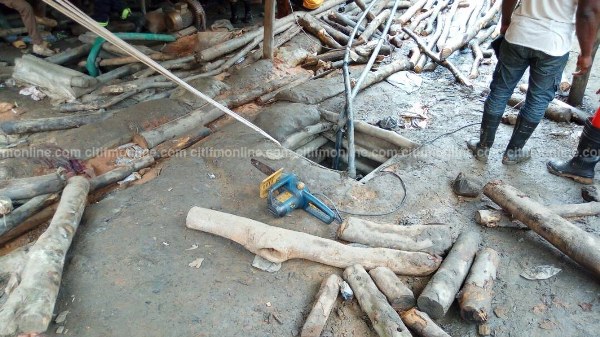 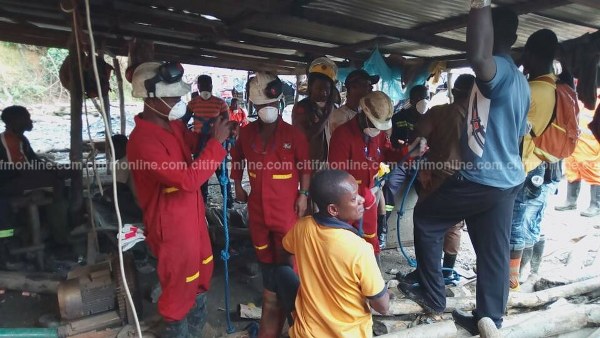 The search party reportedly has challenges pulling some of the other bodies out of the pit. 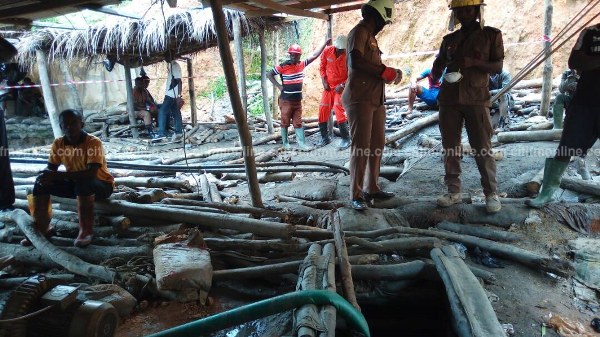 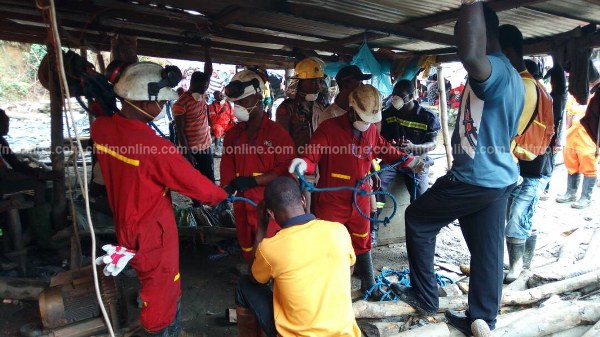 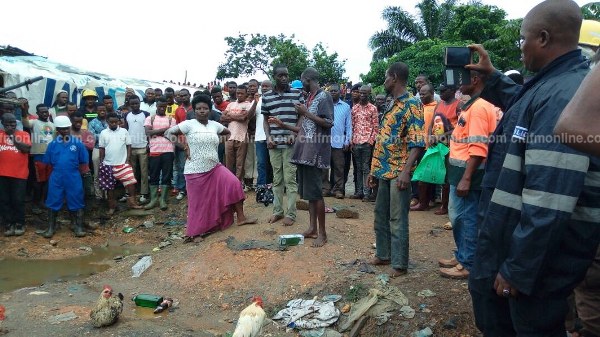 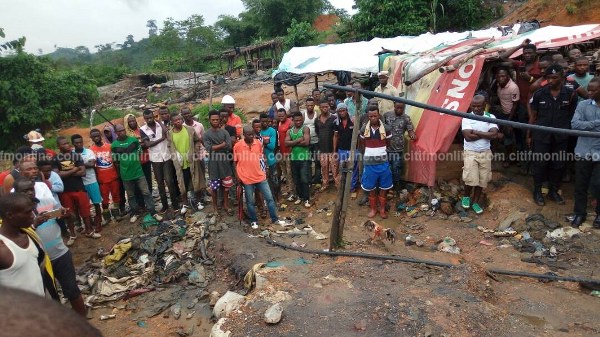 The Deputy Western Regional Minister, Gifty Eugenia Kusi, and her entourage, on Wednesday visited the accident scene to offer their support.

Her visit follows a tour of the site by the Deputy Lands and Natural Resources Minister, Benito Owusu Bio on Tuesday, to coordinate activities of a search party made up of rescuers from the Bogoso Golden Star Resources Mining Company, the Ghana Police, Ghana National Fire Service, NADMO and the Ghana Armed Forces. 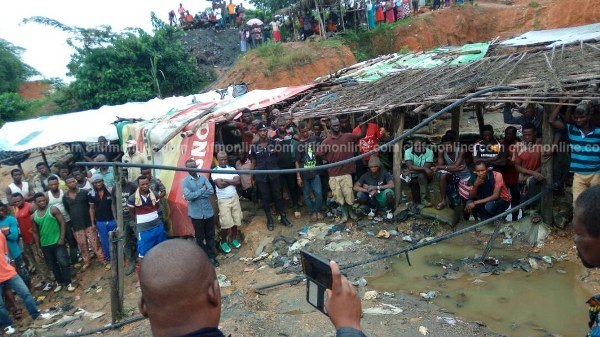 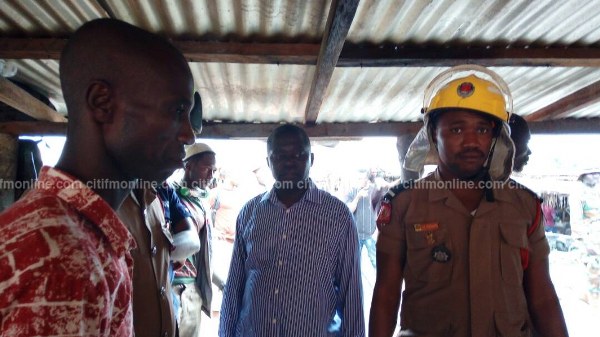 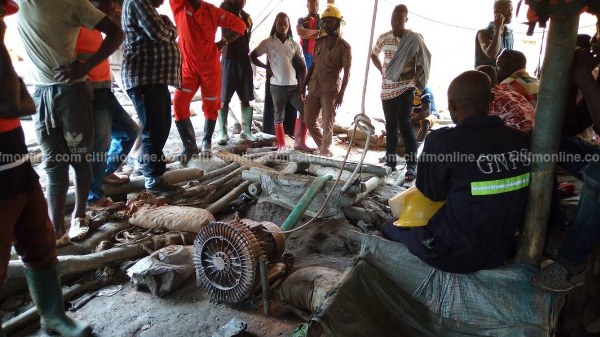 Rescue equipment were supplied to the team, and they also received some financial support. 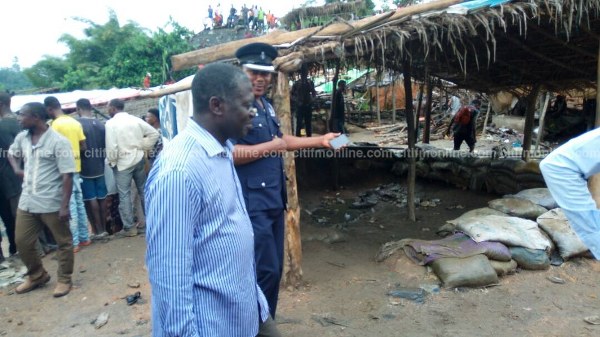 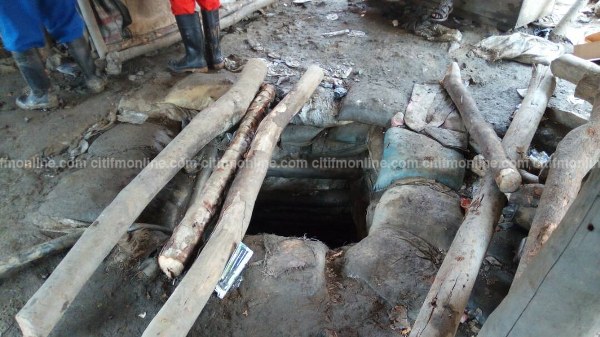 Mr. Benito entreated the youth to desist from illegal mining activities as government remains committed to ending the canker.

About 14 persons died on Monday after a mining pit they were mining in collapsed on them.