The Konkomba Students Union (Gbintiri chapter) in the Bunkprugu/Yunyoo district of the Northern Region, has called for immediate confirmation of the District Chief Executive (DCE) nominee, John Kweku Alhassan.

According to the union’s President, Emmanuel Gulari, the absence of a DCE there is hampering the district’s development agenda.

Emmanuel Gulari at a news conference in Tamale passionately appealed to the assembly members to confirm the President’s nominee without further delay.

“Most importantly, we note with grave concern the lack of teachers in the various schools within the district.” 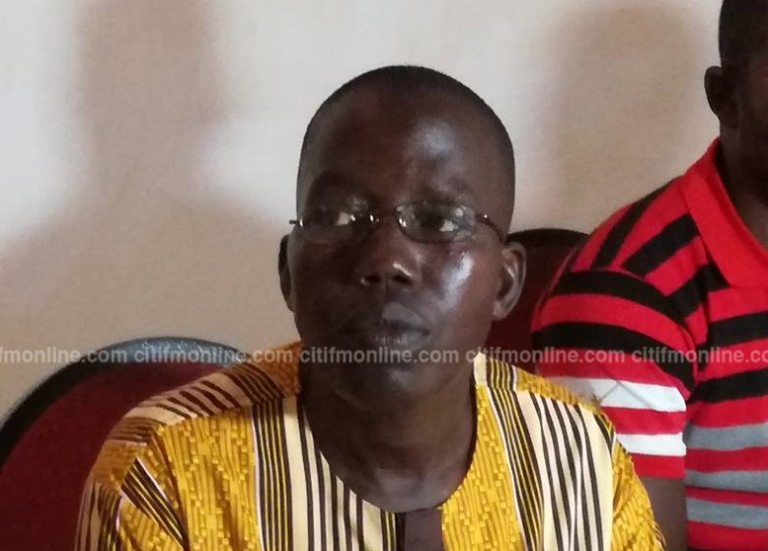 “We are therefore calling on the chiefs, opinion leaders and all those who matter in his confirmation not to rest on their oars, but help resolve this matter because we cannot continue to be frustrating the development of the district in the name of ‘confirmation.”

Emmanuel Gulari described John Kweku Alhassan as a unifier capable of serving the people’s interest as a DCE.

“The cordial relationship that exists among the three tribes – the Bimobas, the Konkombas and the Mamprusis and other minor tribes in the district does not deserve to be given the slightest chance for any mistrust”, he emphasized.

He commended President Nana Addo Dankwa Akufo Addo for re-nominating John Kweku Alhassan who was earlier rejected by members of the assembly.