Parliamentary staff working in the Job 600 Office Complex at Parliament House were on Wednesday left stranded as they were denied access to the building.

When Citi News’ Philip Nii Lartey visited the House on Wednesday morning, most of the workers were seen seated in pockets in the House’s lobby chit chatting.

[contextly_sidebar id=”CZujhsh5LVbScVovbCdRMgjS868psGFX”]Some of those who spoke to Citi News said they were informed by the security officer at post that they couldn’t go into the building because investigators were assessing the extent of damage caused by a fire that ravaged part of the building on Tuesday evening. 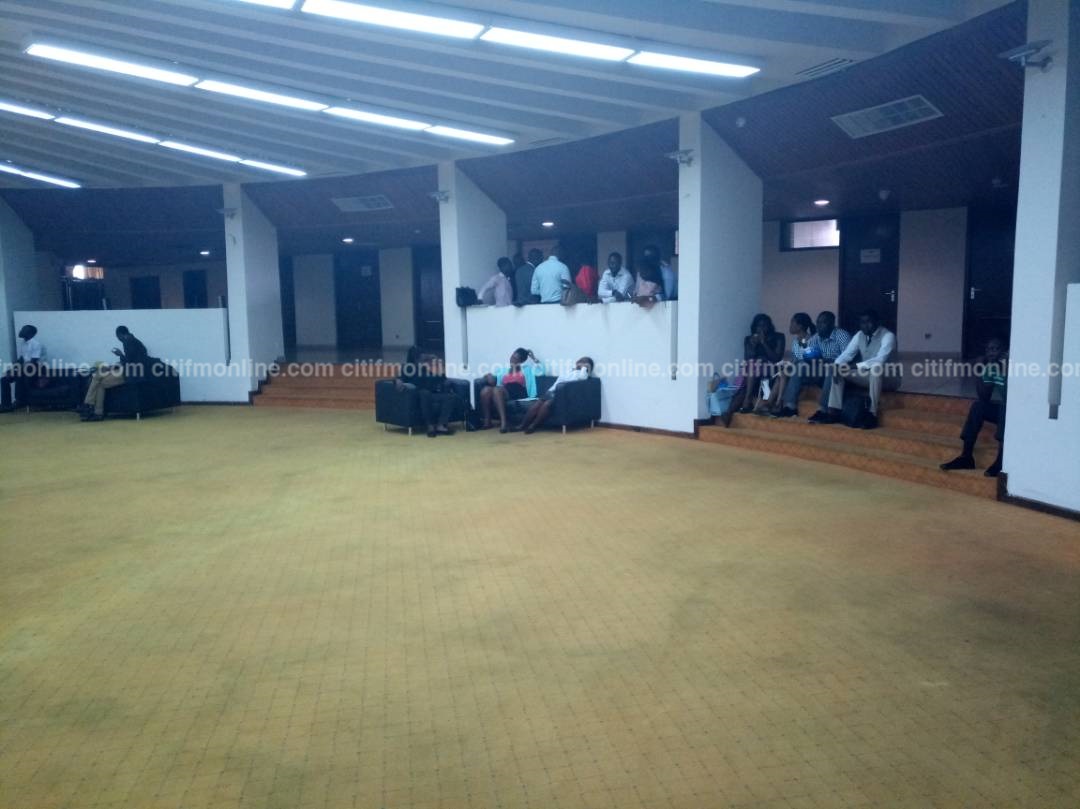 Smoke was seen coming from the 10th floor of the building which mainly serves as offices for parliamentarians.

It took the timely intervention of fire service personnel to prevent the raging fire from gutting the entire floor. 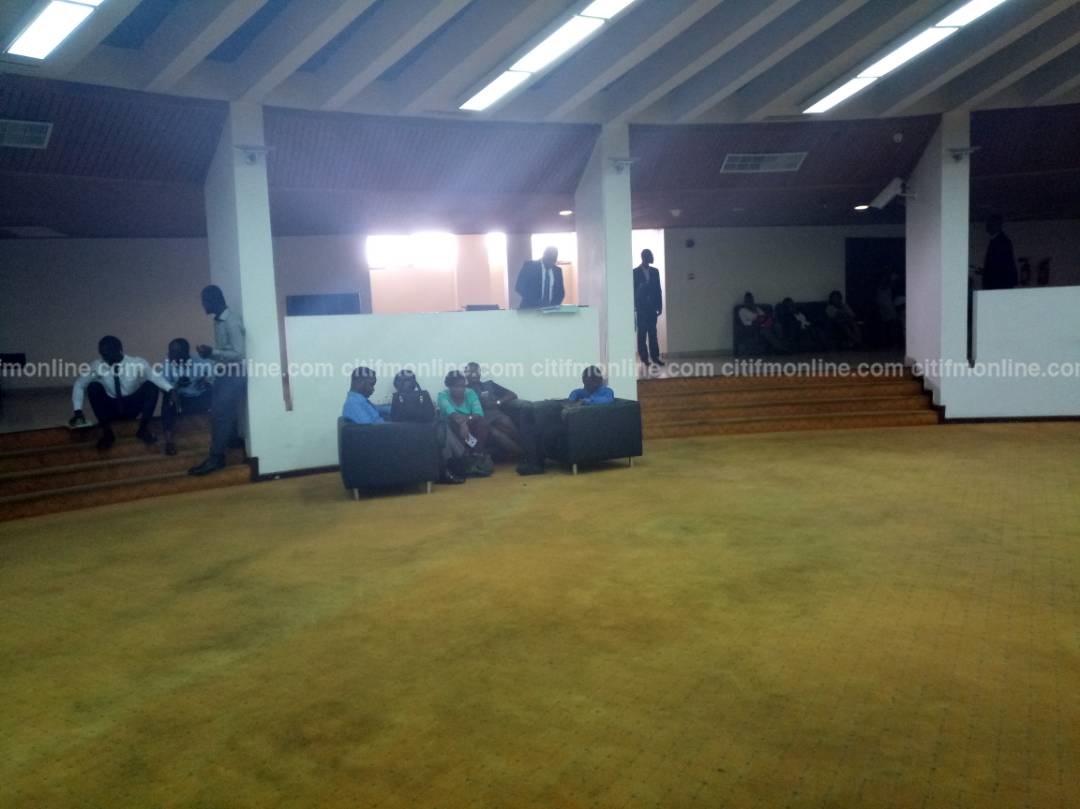 The Public Relations Officer of the Ghana National Fire Service, Billy Anaglate who was at the scene said they would conduct a thorough investigation into the matter to identify the cause of the fire.

“It has affected the kitchenette and where the printing room is…Everything is under control so what we are doing now is to ventilate the place. Just a small portion of one office and a kitchenette that was affected,” he said.

It is unclear when the staff will be allowed access to the building.