The five were arrested and arraigned before court on Wednesday 5th July 2017 after rioting and damaging school properties over postponement of an entertainment program on Saturday  July 1, 2017.

The five are; Atule Emmanuel, Victor Ibrahim, and Neina Emmanuel. 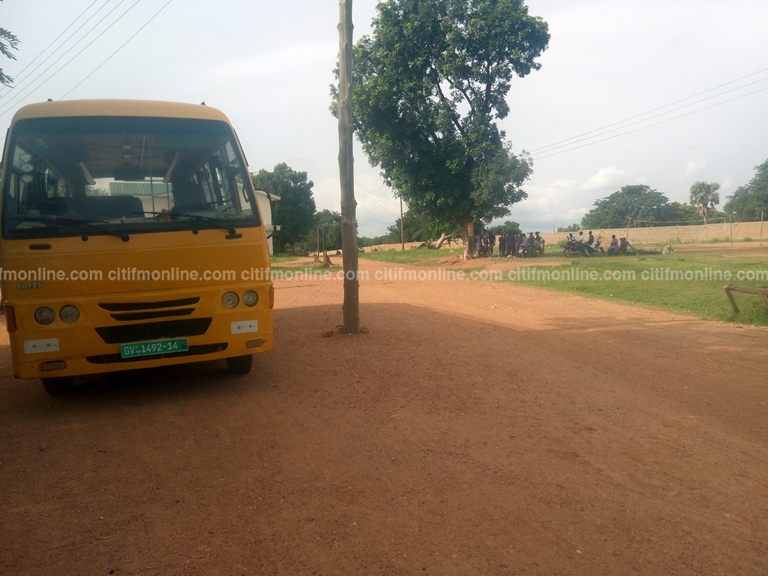 The rest are Akurugu Enock and Awuni Peter.

The accused students were alleged to have fired gun shots and destroyed school properties during a riot on July 1, over postponement of an entertainment program for students.

The irate students upon seeing police and military patrol team pelted them with stones but the situation was brought under control and subsequently the arrest of the five by the police after school authorities identified them as ring leaders of the riot.

They were charged with conspiracy to commit crime, rioting with offensive weapons and causing unlawful damage to school property.

The accused students pleaded not guilty of the charges leveled against them.

The Bolgatanga magistrate court judge His Worship Osman Abdul-Hakin remanded them into police custody and adjourned the case to the 12th of July 2017.