The Families of Ameseya and Atariburo in the Yorogo community, a suburb of Bolgatanga in the Upper East Region, are appealing to the Minister of Interior and the Inspector General of Police (IGP), to set an independent committee to investigate the killing of their three brothers by a mortuary attendant and the Bolgatanga police.

According to the families, On June 22, 2017, Mr. James Akuntubego Nsobire was knocked and killed by a car driven by a senior mortuary attendant of the Bolgatanga regional hospital, Daniel Alhassan Azaah on the Bolga-Bongo road.

The families said, the accident was reported to the Bolgatanga police after Daniel Azaah fled the scene leaving the deceased on the road resulting in the burning of his vehicle. 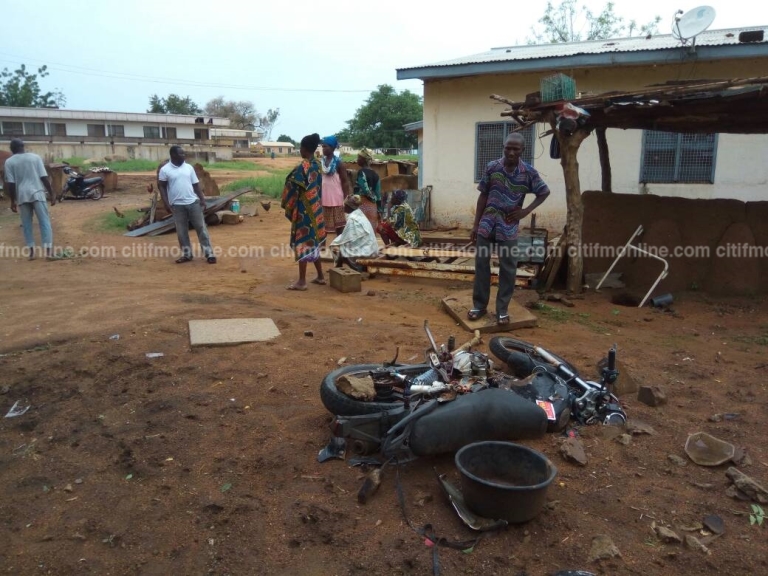 On 23rd June when relatives of the deceased went to the Bolgatanga Regional morgue for his remains for burial, they spotted the alleged killer of the deceased Daniel Azaah , the mortuary attendant with a bottle of beer.

Angered by the posture of Daniel Azaah, an argument ensued between him and relatives of the deceased, during which Mr. Azaah allegedly pulled out a gun threatening to shoot at the people around, but police intervened and arrested four persons including the assembly member for Yorogo, Peter Adongo.

The youth besieged the Bolgatanga municipal police station to inquire about the arrest of the four, but police in an attempt to disperse the crowd shot at the crowd hitting Thomas Ameseya and Peter Anaba who were on a motor bike.

Mr. Thomas Ameseya and Peter Anaba both died on Saturday June 24, while receiving medical treatment at the Bolgatanga Regional Hospital, and were buried on Thursday 29th and Friday 30th June 2017 respectively.

But the bereaved families and people of Yorogo, in a press release signed by Adongo Isaac, expressed lack of trust in the Bolgatanga Municipal police command to investigate and unravel the mystery surrounding the unfortunate death of the three. 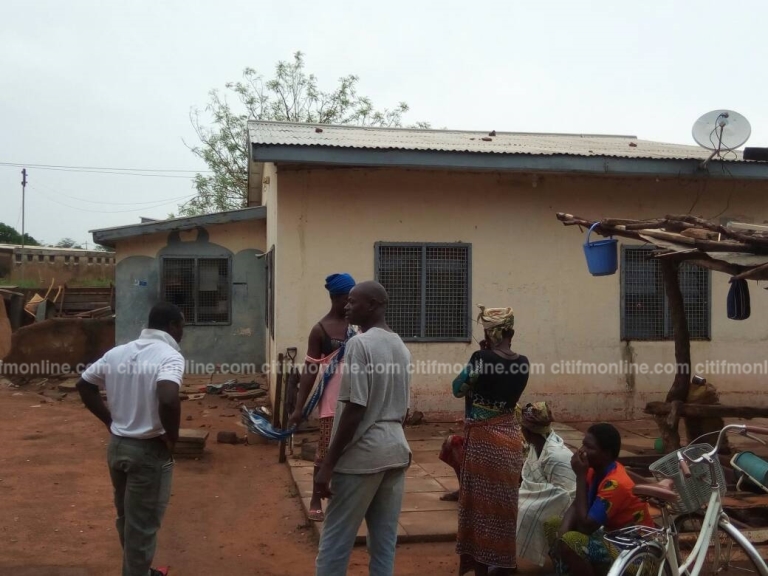 “We wish to appeal to the Minister of Interior Ambrose Dery, Inspector General of Police Asante Appeatu and for that matter the government through the regional police commander DCOP Vincent Redeemer and the Upper East Regional Minister Rockson Bukari, to set an independent committee to investigate the matter thoroughly since we have lost complete trust that, the Bolgatanga Municipal Police command can conduct investigation into the death of our three brothers on neutral grounds.”

Meanwhile, the Bolgatanga Municipal police commander, Superintendent Samuel Punobyin, has declined commenting on the matter, but indicated that, his outfit has commenced investigations into it.