Barely a month after fire gutted parts of the Coconut Grove Regency Hotel premises in Accra, management of the facility say the facility is still in business.

Contrary to earlier reports that the hotel’s rooms and other adjoining facilities were affected by the fire, the Hotel’s management says its rooms, restaurant, kitchen and other facilities on the Eastern wing were intact and operational. 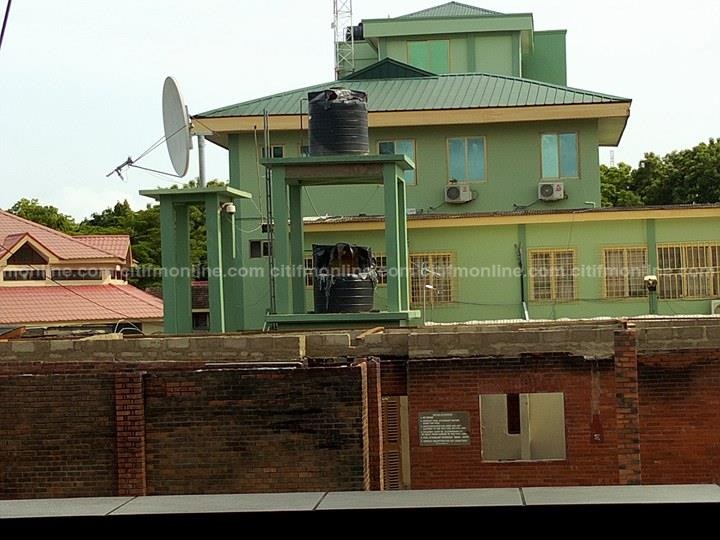 It said some offices and the area around its poolside which were affected by the fire are currently being reconstructed and will be completed by June 8. 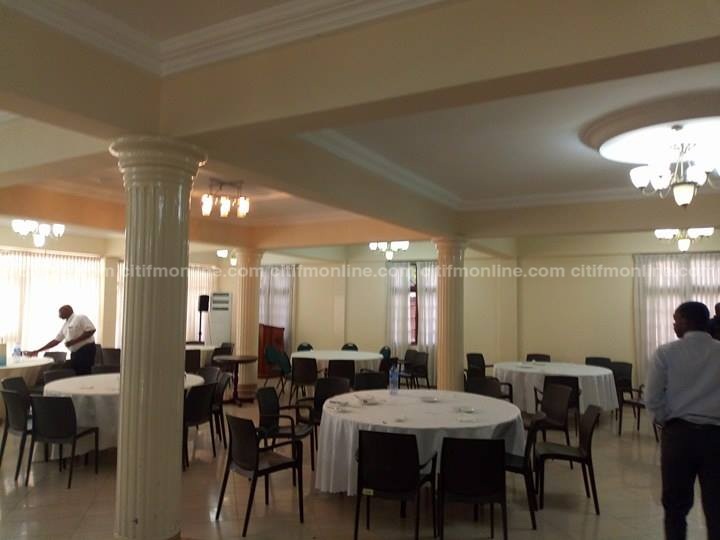 The General Manager of the hotel, Raphael Ayittey after a tour of the hotel told journalists that the hotel has worked to ensure that customer interests and satisfaction were still met as expected. 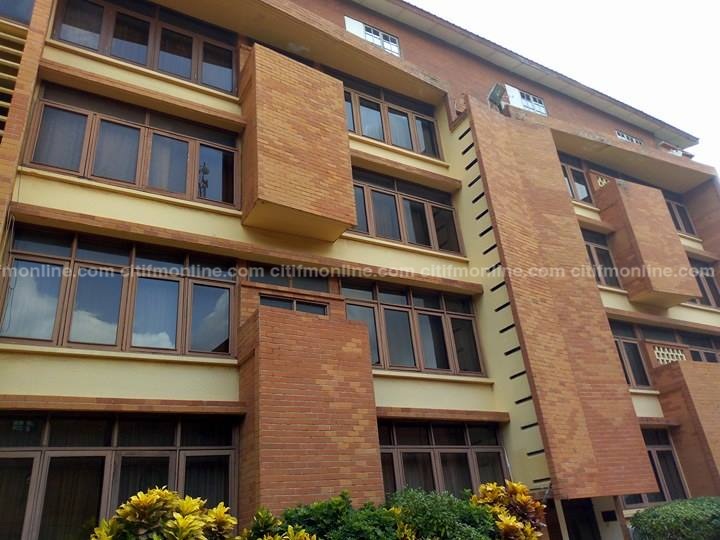 “I want to assure our teeming patrons that we are still in business. We have not shut down. All the staff are intact, nobody has been fired or laid off; 120 staff.  The main structure that got damaged which is the Western section of the hotel next to the pool is being worked on. The floor works are being done. The contractor will hand over by the 8th of June,” he said.

He further assured the Hotel’s clients who have engaged them to host conferences, dinners and other social events that their events will be held as planned.