The religious wing of Turkish diplomacy, Human Development Association International (HUDAI) operating in Ghana, has supported thousands of Muslims in deprived communities of the Northern Region.

As an annual ritual known as “Erzak” organized during Ramadan, the beneficiaries within the Eastern Corridor enclave received food items, beverages, gallons of cooking oil among other valuables. 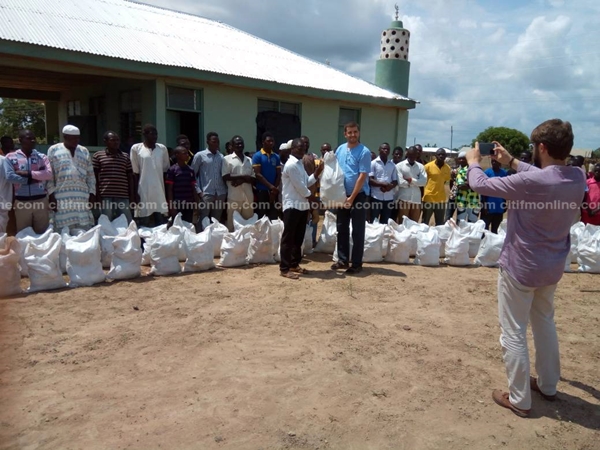 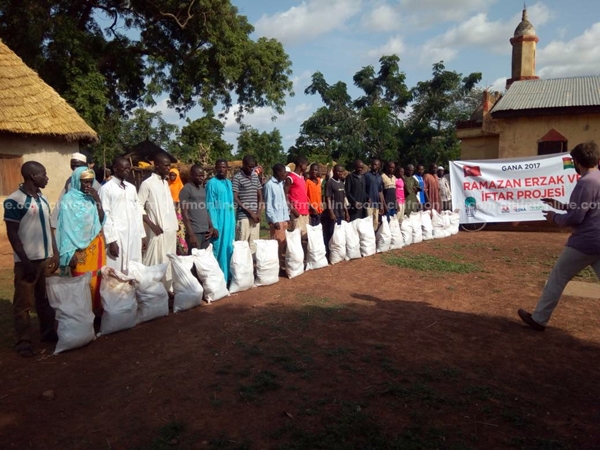 He posited that, some concerned Turkish philanthropists put the donation together for onward distribution to the needy.

Selman Ozpinar called for incessant prayers for Turkey to attain its goal of joining the league of the world’s economic superpowers.

As a philanthropic organization, the Human Development Association International (HUDAI) has so far drilled several boreholes in the Northern Region. 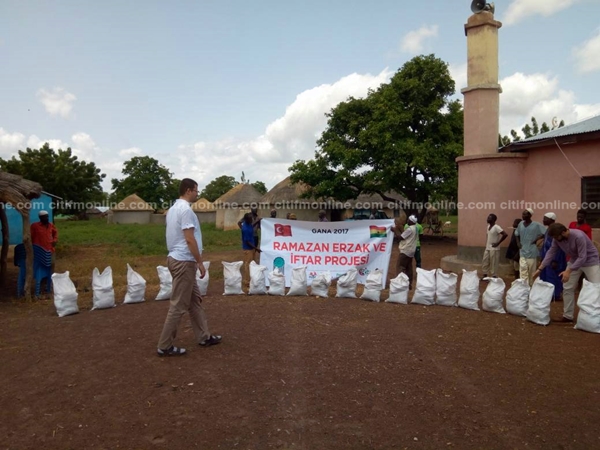 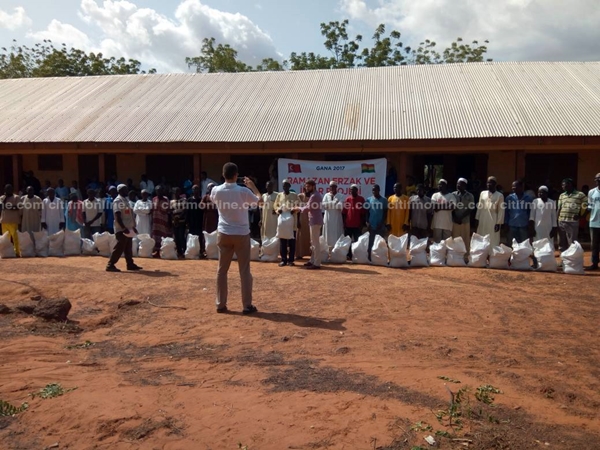 The beneficiary districts are Zabzugu 6, Savelugu/ Nantong and Kumbungu districts 7 and Tamale Metropolis 2, among others.

The organization is funding the building of Ghana’s national Mosque at Kanda, Accra, near the Flag Staff House.