Blekusu, a fishing community in the Ketu South Municipality of Volta Region, was in the early hours of Sunday, hit by strong tides leaving parts of the area flooded. 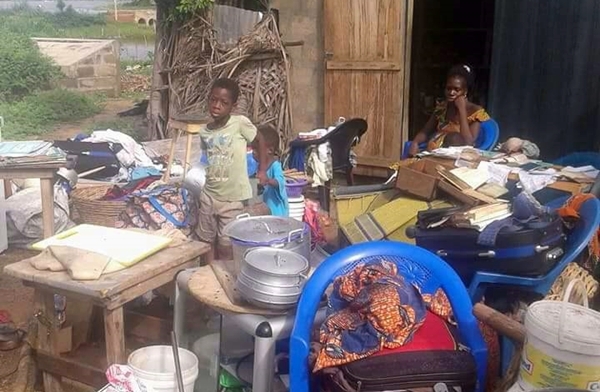 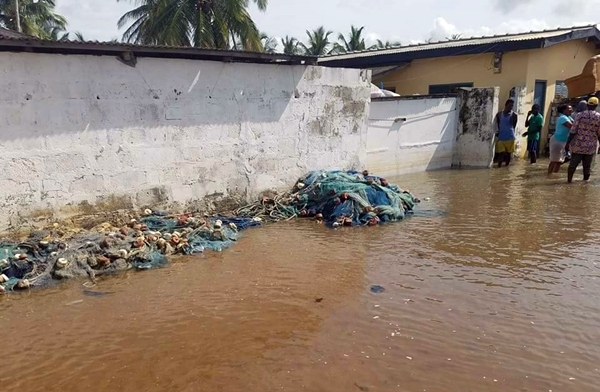 Some residents, mostly fisher folk, are counting their losses as they had been displaced. Some of them have tried to salvage their belongings through the flood to higher ground for safety. 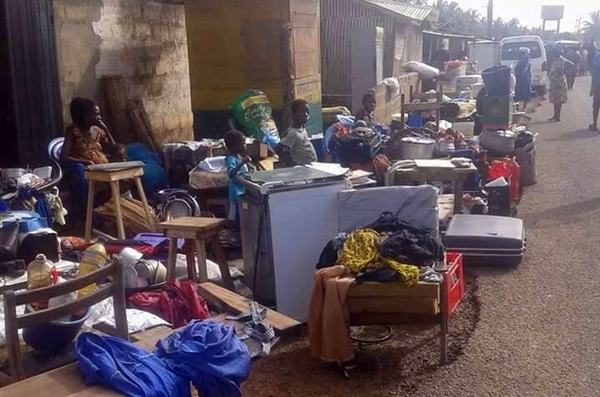 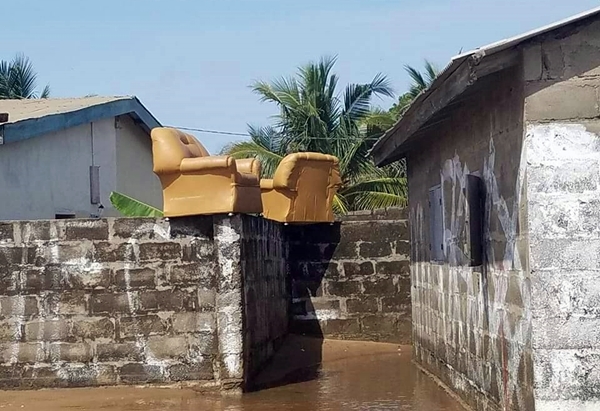 The Volta Regional Minister, Dr. Archibald Letsa, is on his way to visit the affected communities and to help provide relief to the distressed community.

Coastal areas in the Volta region have been at the mercy of the rising tides in recent times with communities like Horve Havedzi, Dzita, Whuti, Srogboe and Anyanui badly affected. 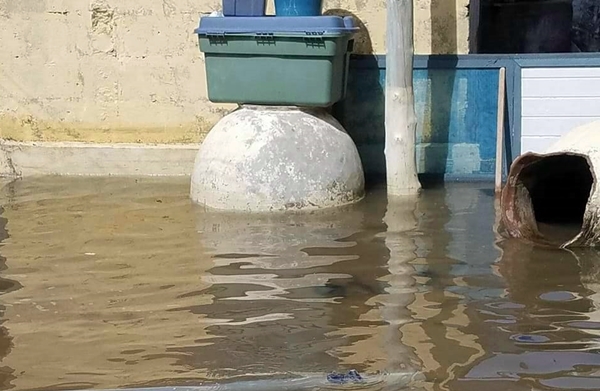 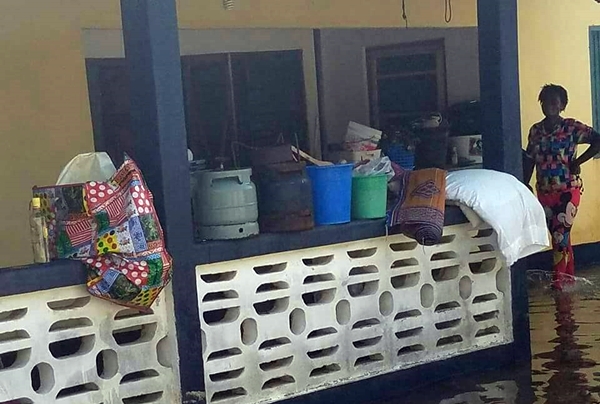 Meanwhile, one fisherman was injured and a number of canoes badly damaged following the tidal waves that swept through the coast of the Mfantseman Municipality in the Central Region on Saturday evening.