Notable members of the Judiciary are in attendance to observe, including Supreme Court Justices, Jones Dotse and William Atuguba. 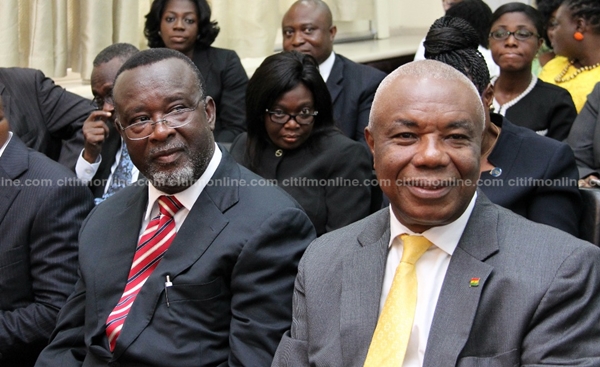 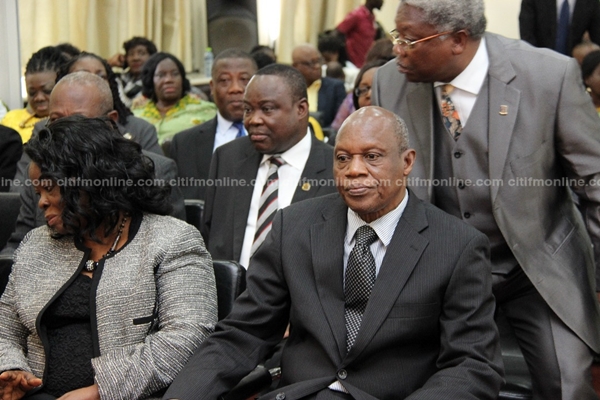 The Appointments Committee had earlier set June 19 for the vetting, but announced on Tuesday, June 13, that it had to reschedule the vetting to this week to avoid keeping the position vacant for long.

President Akufo-Addo in May announced Justice Sophia Akuffo as his choice of successor to Chief Justice, Georgina Theodora Wood who retired on June 8, 2017.

About the CJ nominee

She has written The Application of Information & Communication Technology in the Judicial Process – the Ghanaian Experience, a presentation to the African Judicial Network Ghana (2002). If confirmed by parliament Justice Sophia Akuffo will be the fifth Chief Justice under the fourth republic after; Isaac Kobina Abban who served between 1995 to 2001.