Former President and founder of the National Democratic Congress (NDC), Jerry John Rawlings, is calling for a complete overhaul of his party.

According to him, this is the only way the party could come back strong for the next election in 2020. 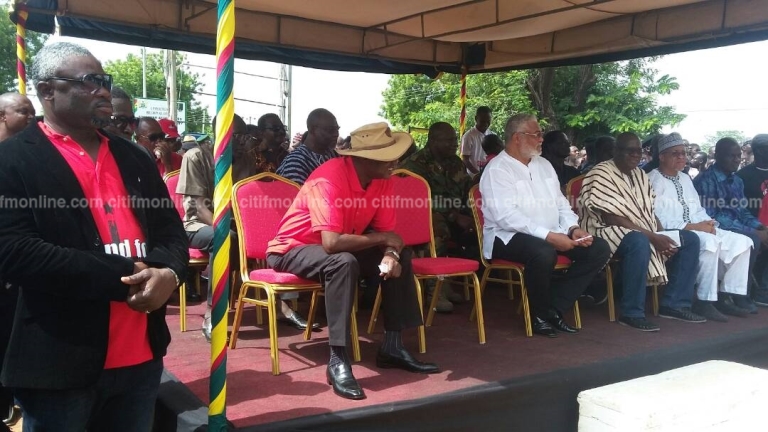 Speaking at the 38th-anniversary of June 4th at Wa in the Upper West Region, the former president said there was a need for new leaders with solid integrity to lead the party which he claimed lost “disgracefully” in the December 7, 2016 general election because of greed, corruption and “betrayal of the values of June 4.” 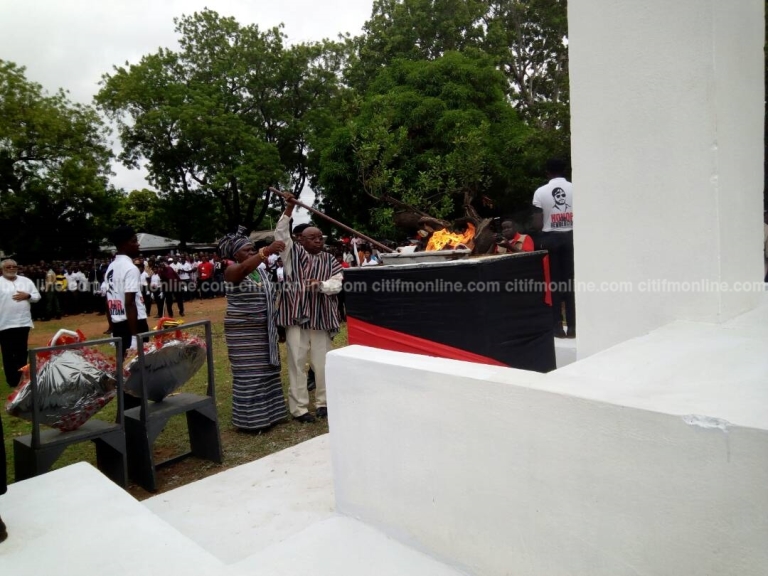 “Not too long ago, I thought we heard the jockeys training the horses were responsible for this disgraceful failure, while one of the horses was bold enough to lay the failure at the step of the jockey. For me, we lost our masses because we betrayed the values of the June 4th. However, if this horse jockey business cannot be resolved comprehensively allowing integrity to prevail, then let both of them step aside and allow for fresh leaders with solid integrity to provide the needed leadership,” he added.

“…How we can grab so much money and now use it as political weapon to perpetuate and be kingmakers. If I was doing it this way, if any of my colleagues and I were doing it this way, would any of them be where they are today? No. we believe in justice and fairness, true democracy,” he added.

Asiedu Nketia, others must be kicked out – Victor Smith

Rawlings’ outburst comes on the back of a call by a diplomat in the Mahama administration and a failed parliamentary candidate for Abuakwa North, Victor Smith, who believes that an overhaul of the NDC’s executive structure is non-negotiable following the party’s overwhelming defeat in the 2016 elections.

Speaking on the Point Blank segment of Eyewitness News on May 12, 2017, Mr. Smith emphatically stated that, “we should change the whole guard. We should start with some die-hard selfless people… I think he [Asiedu Nketia] has been there long enough. We should just clean the stables.”