Over 1,500 displaced by tidal waves at Blekusu in Ketu South

At least 1,500 persons have been displaced by the tidal waves that swept through Blekusu, a fishing community in the Ketu South Municipality of Volta Region in the early hours of Sunday, according to officials from the National Disaster Management Organisation (NADMO).

The waves left parts of the area flooded with residents having to salvage what property they could to higher ground. 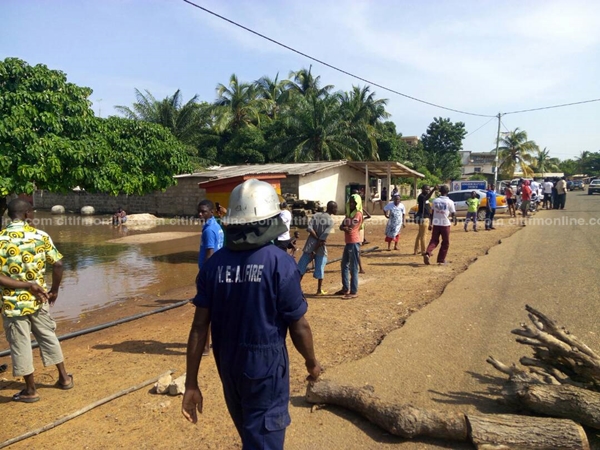 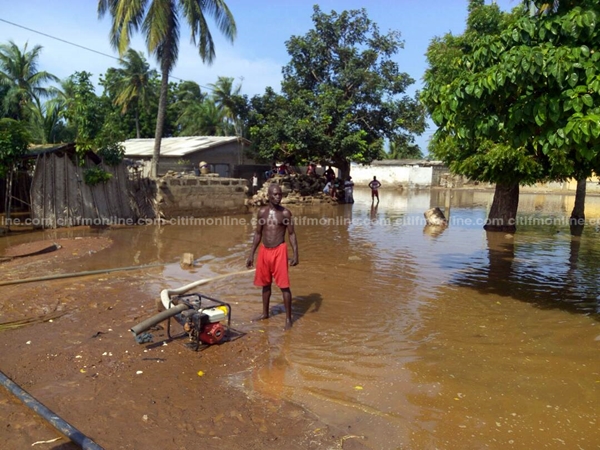 Speaking to Citi News, Pascal Agbagba, the Head of Management Information System at the Volta Regional NADMO, said his outfit is still assessing the impact of the waves and the subsequent flooding.

“So far, we have about 186 households affected. Averagely we have six people in a house so you can round that up to about 1,500 people affected… there were no casualties but the people are displaced,” he said. 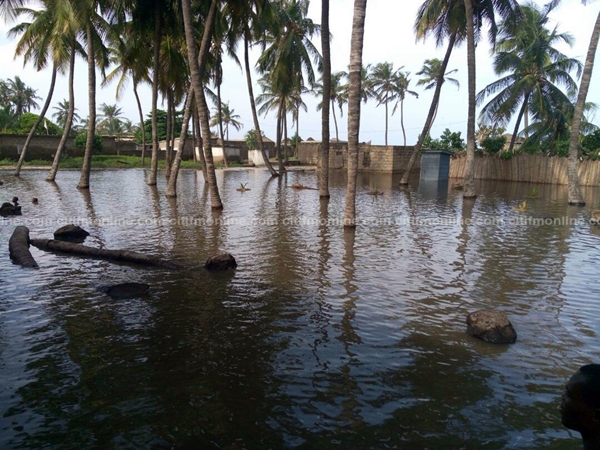 NADMO has started looking for safe havens for them as Mr. Agbagba noted that “the way people are talking about their past experiences, the likelihood of the waves coming in the evening is high.”

NADMO has so far identified some classrooms, some chapels, the area’s health centre and a teachers’ quarters as a possible shelter for the displaced residents. 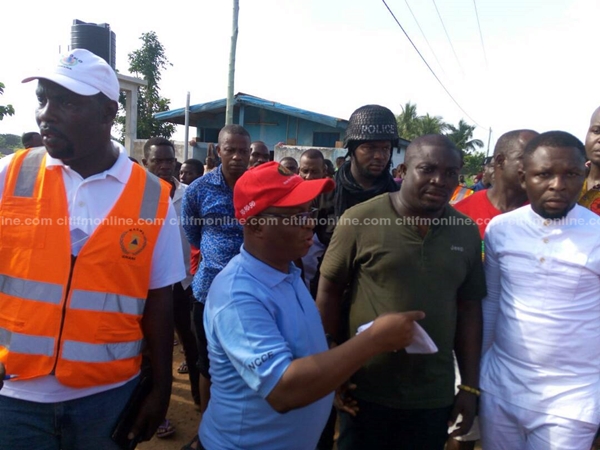 The Regional Minister, Dr. Archibald Letsa, also made his way to the community and noted that, some support from the government would be needed.

“I have seen what has happened and there is the need for intervention from the State. I have spoken to the National Security Minister and he is in touch with the Director General of NADMO, and the Minister of Works and Housing to see what we can do to give them immediate relief whilst looking at medium and long-term steps to solving this problem.”