As part of efforts to reinvigorate the grassroots support base of the National Democratic Congress (NDC) in the Greater Accra region, the NDC Parliamentary caucus in the region has started a programme to whip up support for the party, and ensure peace and harmony in the region.

As part of this, the leadership of the NDC Greater Accra Caucus thus visited the Ningo Prampram constituency to interact with branch executives. 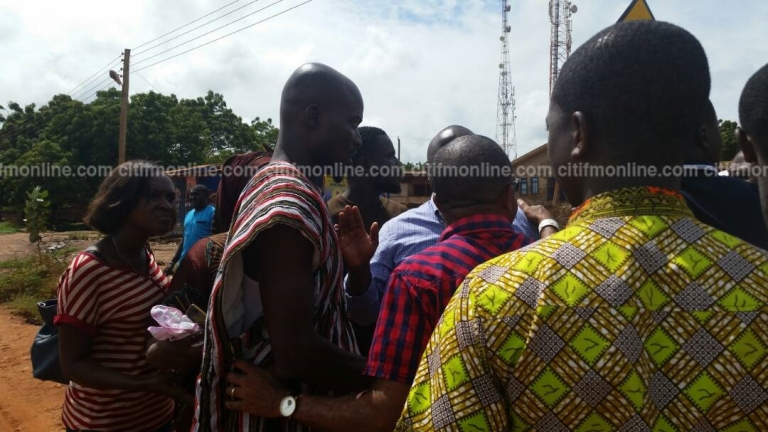 The event, which started on a very good note, at a point turned chaotic as some branch executives were unhappy with the removal and replacement of their names from the main register by some constituency executives.

According to the aggrieved executives, their names were replaced by their MP, Sam George, and some constituency executives as part of efforts to field their favourite candidates. 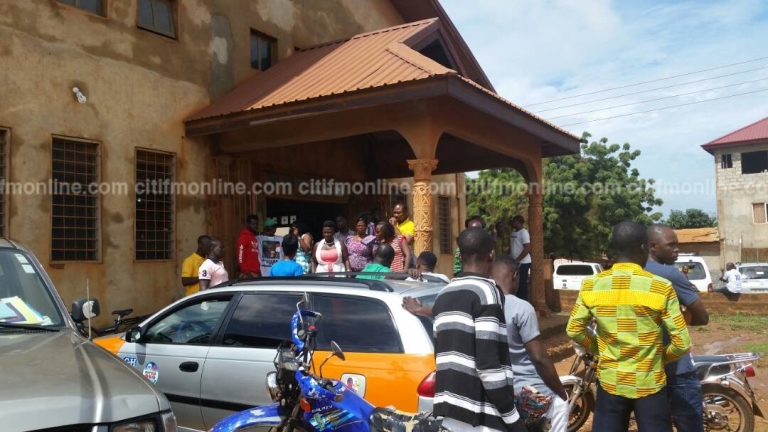 “How come the names of the incumbent branch executives have to be deleted from the register when our tenure of office has not ended?” One unhappy executive questioned.

The Mobole branch communications officer, Oko Mensah in a very angry mood accused the MP of creating his favourite campaign team ahead of the elections thereby creating division and confusion. 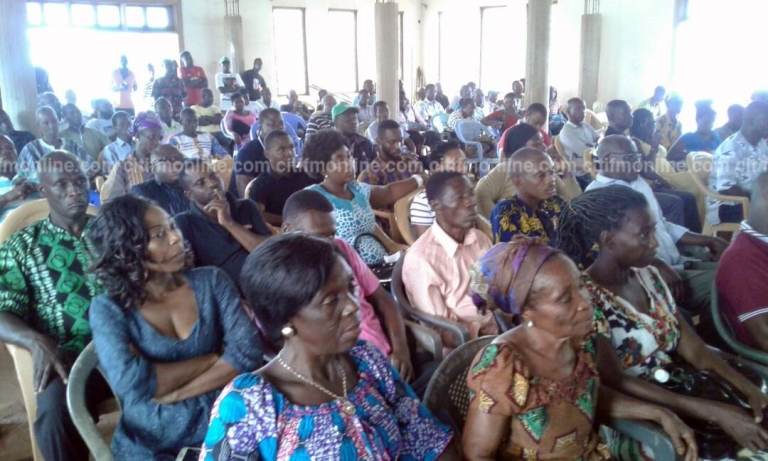 “Going into the 2016 elections, we realized the parliamentary candidate whom the onus lies on as the front-runner of the party created his own parallel campaign team ahead of the elections. He used his own campaign guys ahead of the primaries to work in the main elections thereby creating confusion in the constituency. Sam George invited me to a hotel around Dawhenya and requested me to work with him as an individual because of my personal capabilities which I declined and asked him to do the right thing by inviting the entire branch executives so we work for the good of the party, but not in our individual capabilities. This didn’t go down well with him and as such, he has refused to work with me,” he noted. 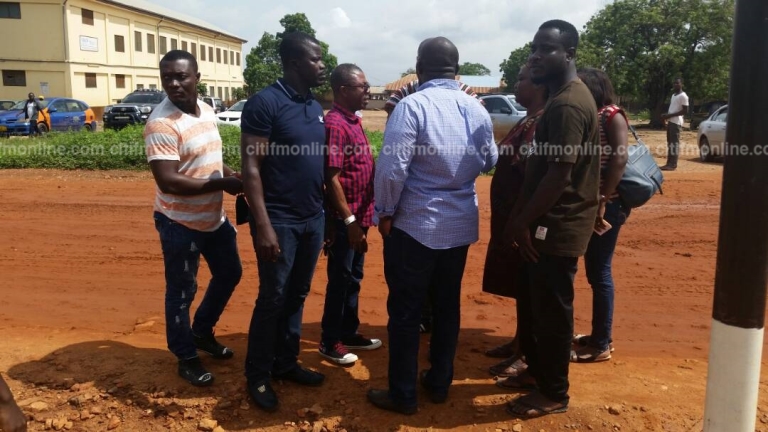 Mr. Mensah noted that, the Member of Parliament for the area, Sam George, lacks the ability to unify the party in the constituency, and the earlier he works with the party members as a team rather than towing individual lines, the better for the future of the party.

“You will be there and before you realize, there is another party member who does not occupy any party position in the constituency taking front-line position and working for the party without prior notice to you. This makes working with the MP very difficult because he does not respect party structures.”

The branch secretary for Akpakope, madam Bernice, also accused the Member of Parliament for not taking the initiative to unify the party and is rather engaged in divide and rule tactics in the constituency.

“I came here as a branch executive for Akpakpe, yet another comrade is also here occupying the same position from my branch which is highly unacceptable.”

The situation of the alleged removal and replacement of names of branch executives at some areas became quite serious to the extent that some of the party executives whose names were removed had a personal confrontation with the constituency executives thereby almost bringing the well attended programme to a halt.

However, in reaction to the numerous allegations raised, the Member of Parliament for the constituency, Sam Dzata George, noted that the allegations are untrue, and that rather, the party has decided to reward loyalty, dedication and hard work in the constituency. 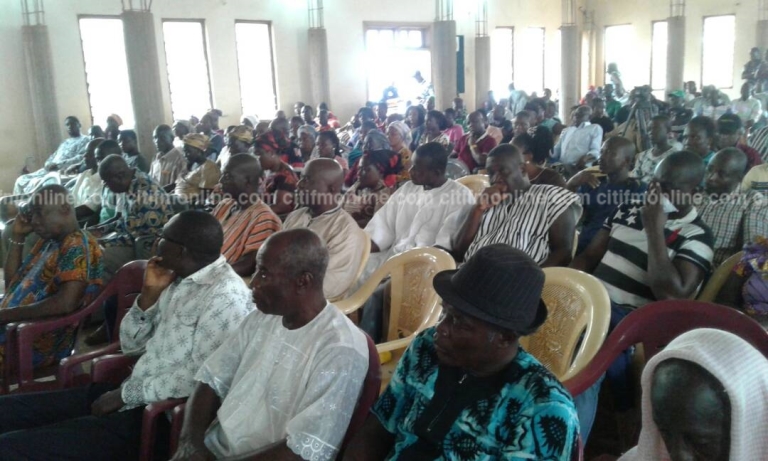 The executives have however vowed to resist any attempt by the party leadership at both the constituency level and at the national level, to impose on them any candidate ahead of the branch reorganization.

Other members of Parliament from other constituencies in the Greater Accra region also urged the party members to ensure their grievances are channeled through the right quarters for redress.