It was a solemn and colourful ceremony at the Holy Trinity Cathedral as a thanksgiving service was observed in honour of Her Ladyship Georgina Theodora Wood, for a successful tenure  as Ghana’s first female Chief Justice.

The ceremony brought together officials of Ghana’s justice system, the clergy, politicians, family, friends and the general public to draw the curtain down on her 10-year tenure as Chief Justice. 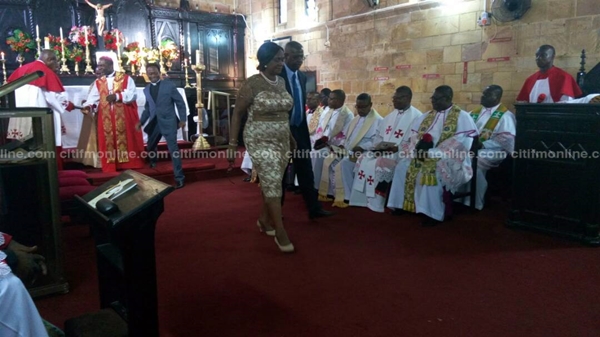 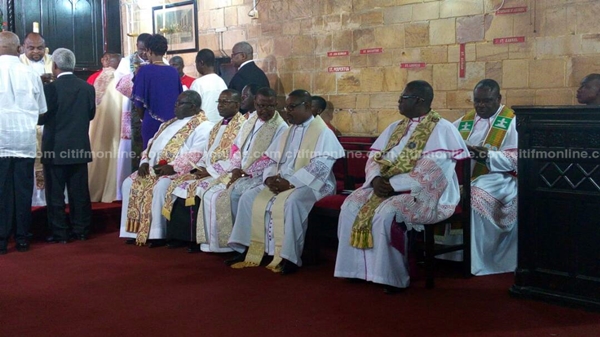 The service was graced by notables in the judiciary and legislature like the new Chief Justice, Sophia Akuffo; Justice Jones Dotse; the Speaker of Parliament, Professor Michael Ocquaye; the Minority Leader, Haruna Idrissu, among others. 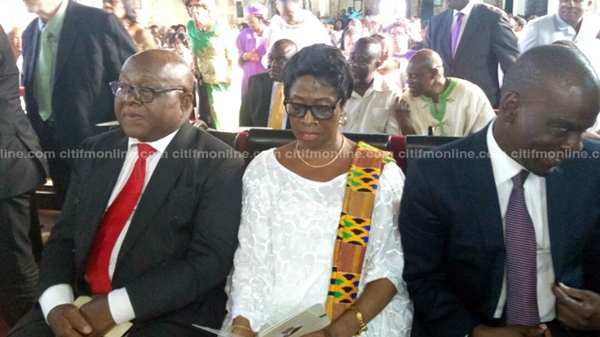 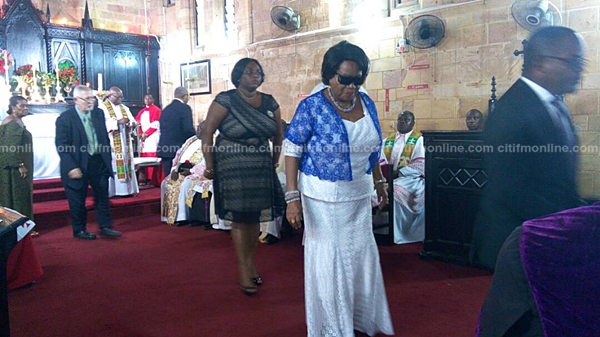 After her official retirement on June 8, 2017, Georgina Wood will become a member of the council of state, since the advisory council to the President must also include a former Chief Justice, per Article 89(2)(a)(i) of the Constitution. 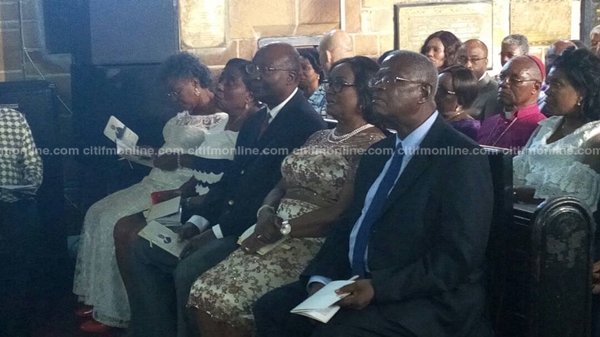 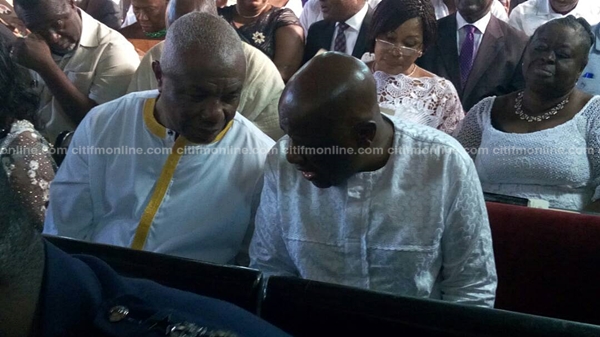 Georgina Wood was the first the female Chief Justice of Ghana, and the longest-serving Chief Justice, since her appointment in 2007 by former President Kufuor.

Her appointment made her the most powerful woman in Ghana’s political history for a time, till the appointment of Justice Joyce Adeline Bamford-Addo as the first female Speaker of the 5th Parliament of Ghana in January 2009.

Georgina Wood worked with the Ghana Police Service as a deputy superintendent and public prosecutor for three years before joining the Judicial Service as a District Magistrate in 1974.

She rose through the Circuit and High Courts to become the presiding judge of the Appeal Court in 1991, and was then appointed to the Supreme Court on November 12, 2002.