The National Youth Employment Agency (YEA) says it has deleted about 18, 000 names from its payroll system.

This follows some discrepancies found on YEA’s payroll system.

YEA suspended payments of allowances in April 2017 when it discovered that some 2,999 beneficiaries were not at post but continue to draw allowances for no work done while too many beneficiaries used the same E-Zwich numbers.

YEA through and internal audit on its payroll also detected that, some beneficiaries recruited since May 2016 have since not been paid their allowances while some beneficiaries were working without appointment and assumption of duty letters.

[contextly_sidebar id=”wPVy9EvZZtnOIhJyBQDTZAyCBuGXaF7E”]”So far we have deleted Eighteen thousand (18,000) employees from our paid roll who are not working but drawing allowances and have also saved this country about GH4 milion,” Deputy Director in-charge of Operations at YEA, Mr. Ibrahim Bashiru told Citi News. 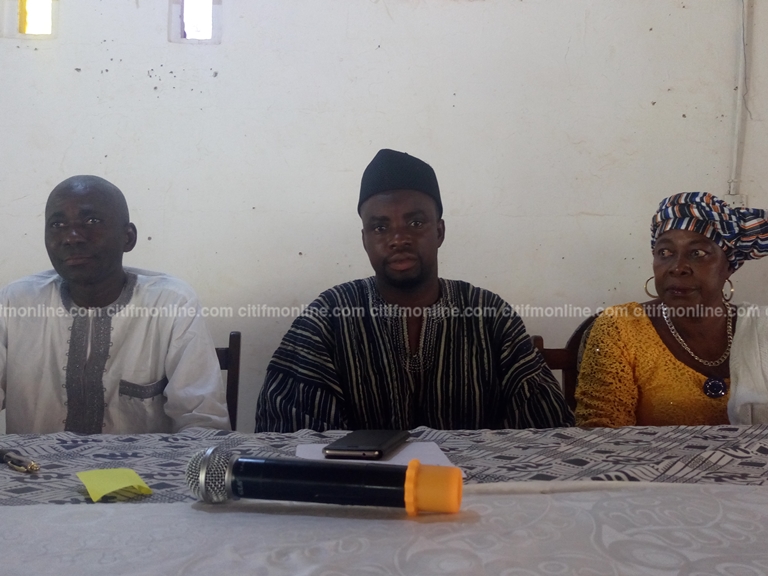 Speaking to Citi News in Bolgatanga in the Upper East Region, Mr. Bashiru disclosed that, even though the validation of all employees of YEA was ongoing they were hoping to pay allowances of beneficiaries by 18th June.

“Let me assure the Youth Employment workers who have not been paid for two or three months that we are doing everything humanly possible to ensure that, they are paid. We are doing a nationwide audit of all employees across the country. In the Upper East Region we have three terms currently and we are told that, the Bawku zone is completed and that will be followed by the Navrongo zone and the Bolgatanga zone to complete that of Upper East.”

Mr. Bashiru also hinted that, YEA will recruit 80,000 employees this year [2017] including 20,000 recruits in the security services and others in the Banking sector, adding that, efforts are far advanced to get financial clearance from the Ministry of Finance.