The Mayor of the Sekondi-Tkoradi Metropolitan Assembly, Anthony Kobina Kurentsir Sam, and some other members of the assembly, over the weekend joined members of the public in a massive clean-up exercise throughout the Twin City.

The exercise, the first since the MCE took over as the metropolitan chief executive, saw corporate Ghana donating items such as brooms, drinking water, wheelbarrows, backhoe excavators, as well as waste evacuation trucks for the exercise.

The clean-up started at 6:00am across the metro, where members of each household were encouraged to clean their communities, whilst other members and ZoomLion staff were positioned at key areas such as the Kojokrom, Sekondi and the Takoradi Markets to rid those areas of filth.

Members of the Ghana Armed Forces were also deployed to assist in the clean-up, whilst others were deployed to ensure compliance with directives. 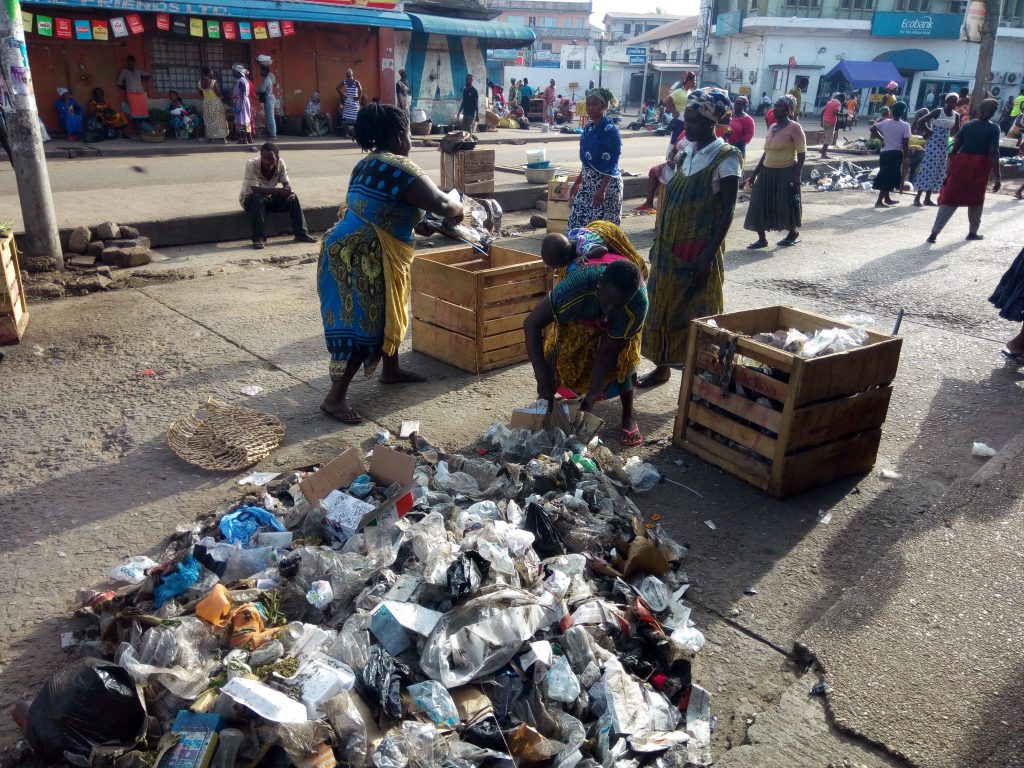 Chief of Essipong and the Member of Parliament for the Kwesimintsim Constituency, Joseph Mensah, led their people in their respective areas to participate in the exercise.

Speaking to journalists after the exercise, Mr. KK Sam, as he is affectionately called, expressed satisfaction at the level of participation and the work done in many parts of the metropolis.

He said “I’ve moved round to inspect work done in many parts of the metro and I think our people have done well. Some of our assembly members have helped to clean our surroundings and it worth commending. The chief of Essipong and her subjects were mobilized to clean their community. Those at Kojokrom, Sekondi and here in Takoradi have all done well.”

Despite the turnout and work done, the apathy on the part of some residents was evident. Whilst some residents were seen going on with their normal routines, many others, especially market women at the Sekondi and Takoradi Markets cared little about the filth that had engulfed them. 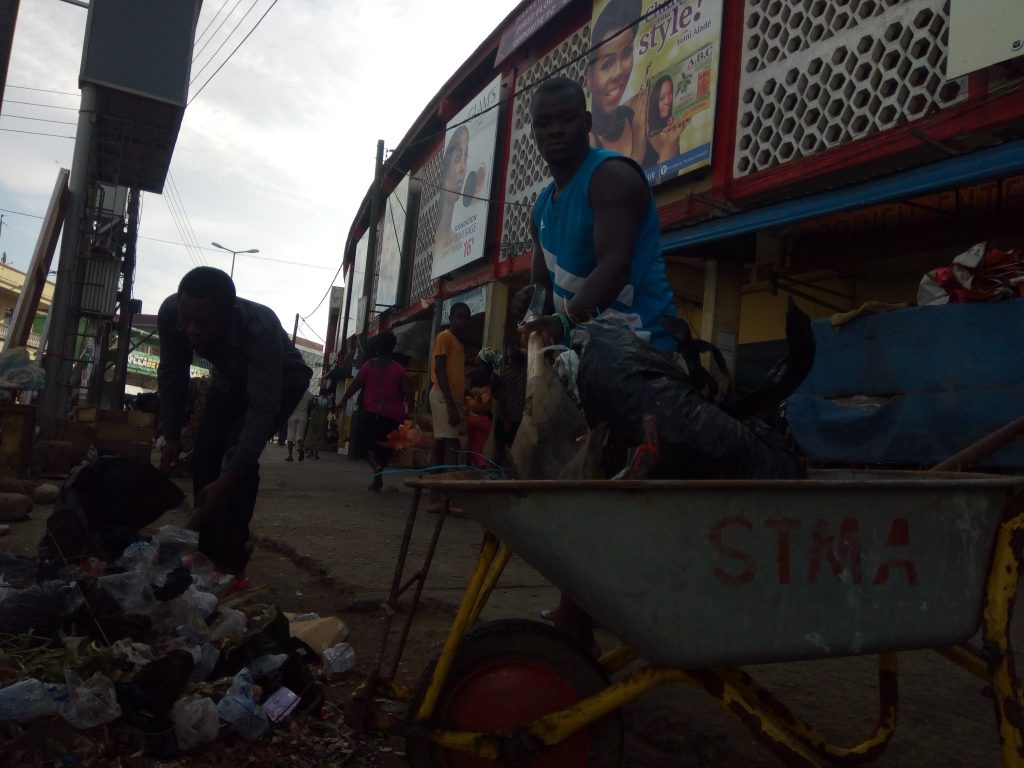 “You have some of our women sitting by their wares at the periphery just waiting for the exercise to get over, so they move on with their trade. Others are behind the gates waiting for it to be opened whilst the exercise was going on. At Kojokrom, you had drivers plying their trade as if nothing was happening. Drivers at the Accra station were also on their usual business when a directive had been issued barring vehicle movement during the period”. Mr. KK Sam lamented.

Mr. Anthony Kurentsir Sam noted that, the lessons learnt will inform new measures to contain the apathy in the system.

He mentioned that “next month, we will block the road leading to the Central Business District to prevent all persons from entering the area. We will plead with the Ghana Private Road Transport Union, GPRTU, to enforce the ban on vehicular movement”.

“We will also ensure we have enough of the tools that will facilitate the exercise for our people. We will continue to sensitize our people on the need for them to all participate to ensure a cleaner city”.

The clean-up exercise received support from corporate organizations such as MTN, Eff-Ess Limited, Shop N Save, Ghana Ports and Habours Authority and many others.