A military man deployed to serve at Diaso in the Central Region has been lynched and burnt by the youth of the town after they mistook him for an armed robber.

The deceased, Captain Maxwell Mahama is said to have been on his daily jogging routine on Monday when the unfortunate incident occurred.

Reports say he had his gun on him while jogging and some residents who saw him with the gun raised alarm, attracting some of the youth in the community who attacked and killed him. 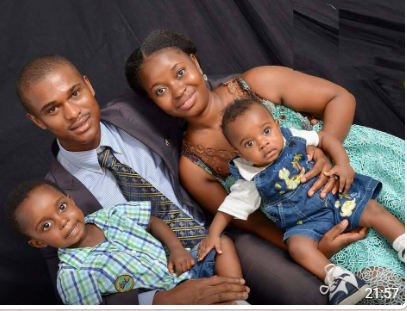 Citi News gathered the armed robbers had attacked some residents the day before and the angry youth were on the look out for the criminals hence mistook Captain Maxwell Mahama, who was dressed in civilian clothes as one of the perpetrators, having spotted a gun on him.

There is heightened anxiety in the area after the residents learnt that the deceased was a military personnel on duty in the community and not a robber.

Captain Maxwell Mahama is a member of the 5th Infantry Battalion

Meanwhile, the Ghana Armed Force has confirmed the death of the officer and says it is investigating the matter to get the full facts.

It has urged its personnel to remain calm as the due procedure is taken to bring the perpetrators to book.

First batch of Hajj pilgrims to be airlifted on August 10