The Member of Parliament for Salaga North constituency in the Northern Region, Alhaji Alhassan Mumuni has renewed calls on the Ghana Police Service to establish a permanent police station in the area.

According to him, the absence of a police station in the wake of recently reported cases of armed robbery across the region is a source of worry to his constituents.

Alhaji Alhassan Mumuni made the call at the maiden edition of the Salaga  north constituency stakeholders forum which brought together chiefs, assembly members, youth groups, civil society organizations, religious and opinion leaders in the area. 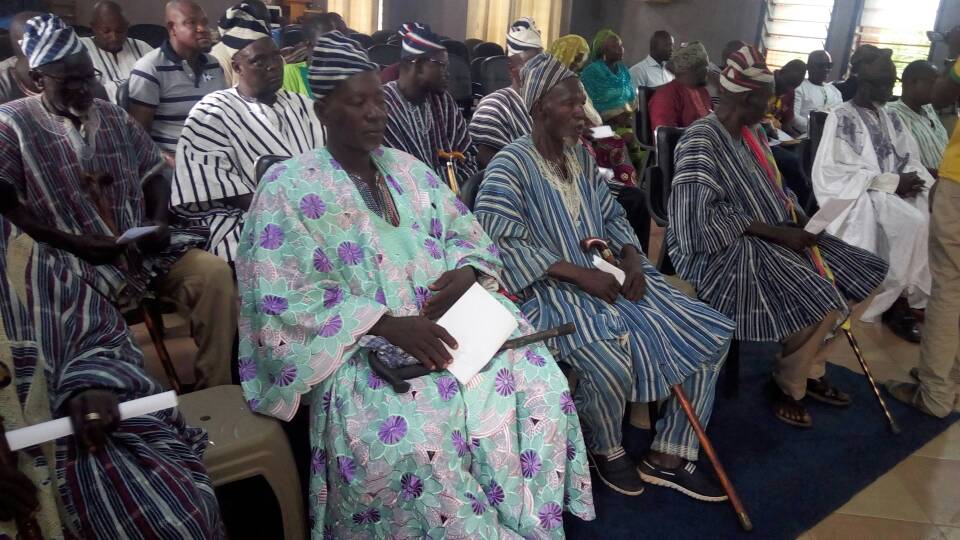 He described the constituency as one of the infant constituencies in the Northern Region which lacks a befitting health post, good roads, water, education infrastructure among others.

He endorsed the Gonjaland Youth Association’s proposal for a split of the East Gonja district into two.

He tasked the yet to be institutionalized community watchdog committee to among other priorities create the Salaga  north constituency education endowment fund to continue supporting needy but brilliant pupils.

“We need to collectively fight ignorance, poverty and social injustices. We need peace and unity in the Salaga  north constituency.” 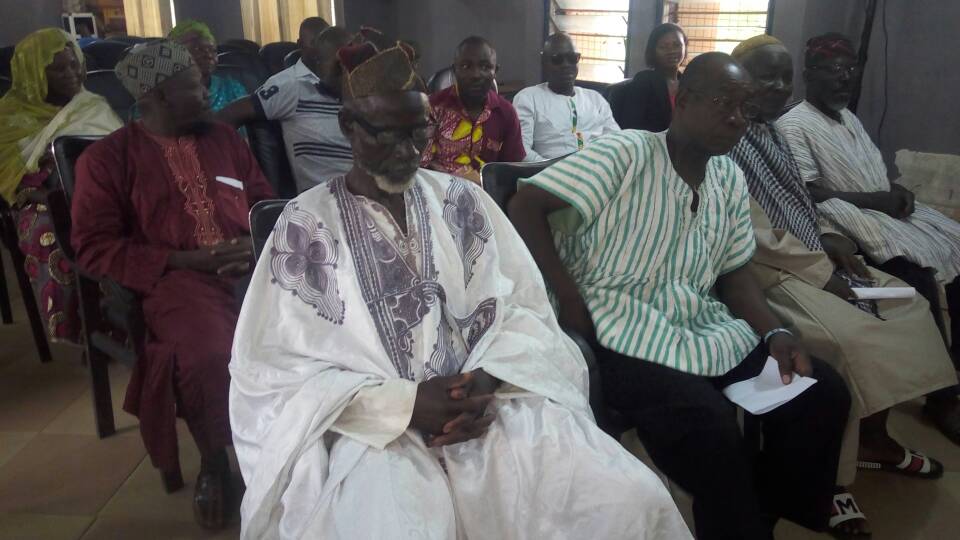 He urged his constituents to bury their political differences and join forces with government and development partners to uplift the area’s image.

He emphasized the need for peaceful coexistence to attract investors.

The stakeholders brainstormed and proffered useful recommendations needed to lay the foundation for government to support.

Burundi orders couples to wed amid drive to ‘moralise society’