The chief of Sagnarigu in the Northern Region, Naa Yakubu Abdulai has declared zero tolerance for child marriage within his traditional area.

He has served notice that any parents or guardians found practicing child marriage or betrothal would be severely reprimanded.

He thus tasked all his divisional chiefs and elders to support the fight against teenage pregnancy which often leads to child marriage. 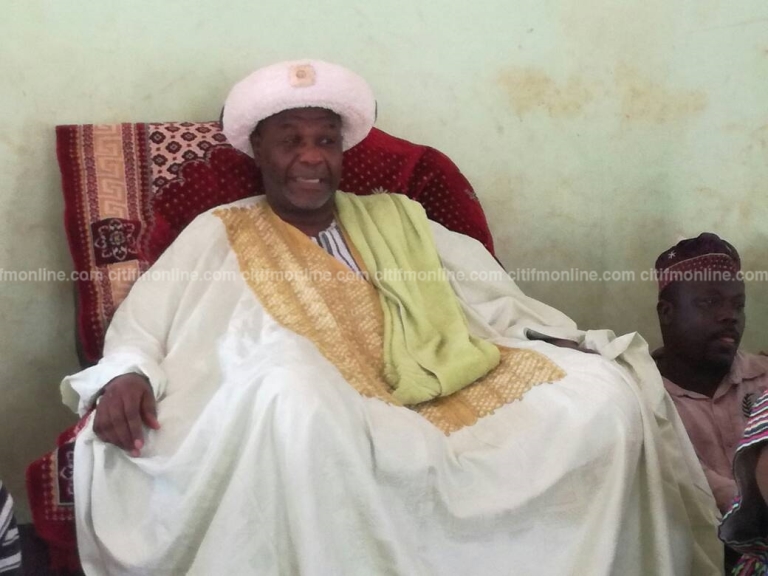 The report revealed that girls as young as 13 years are being forced to marry against their willpower. 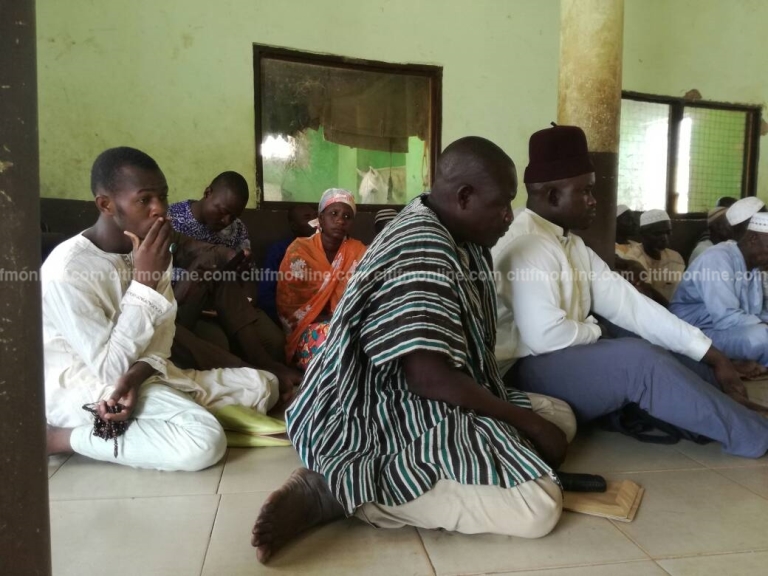 It is against this backdrop, Sagnarigu-Naa Yakubu Abdulai has joined forces with Songtaba to end the menace.

Sagnarigu-Naa Yakubu Abdulai condemned the practice when Change Agents under the Girls Advocacy Alliance (GAA) project spearheaded by Songtaba in partnership with Plan International Ghana engaged the Sagnarigu traditional council at his palace.

He discarded the notion that the surge in child marriage and teenage pregnancy could be entirely blamed on poverty. 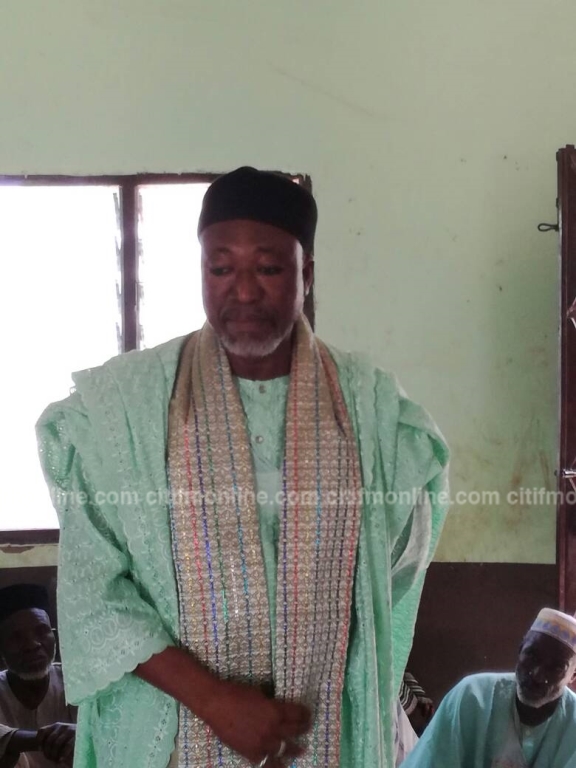 This, according to him is affecting girl child education and promoting sexual promiscuity.

The Change Agents are a combination of traditional, faith leaders and women leaders “Magazia’s” selected by Songtaba under the GAA project.

The GAA is a five year project that seeks to achieve equal rights and opportunities for girls and young women.

It is being implemented in four districts by Songtaba with support from Plan International Ghana.

The project is rolled out in 40 communities across all four districts of the Northern Region and it has been extended to the Upper West and Eastern Regions.

The project focuses on five thematic areas. These are child marriage, sexual violence and abuse, commercial sexual exploitation of children and child sex tourism as well as access to Technical, Vocational Education Training (TVET) and decent employment opportunities for girls and young women.

It is estimated that the project could help reduce the menace within the stipulated period.