An all-female humanitarian Organization, Modern Women of Wisdom International (MWOW), has commemorated this year’s Mother’s Day in style, by celebrating single mothers with the start of a motivational and empowerment program, dubbed, “The plight of Single Mothers” held on 14th May, 2017 at Bukom, a suburb in Accra.

The women who attended were moved to tears when Madam Harriet Naa Akley Okanteh aka Ante B of “Efiewura fame”, and Madam Mavis Yeboah, aka Maame Djanwaa of “cow and chicken fame”, both actresses, gave an emotional presentation about the plight of single mothers in slums and marginalized communities.

They stressed that many children are out of school because single mothers cannot afford to pay their ward’s school fees and provide their daily bread. 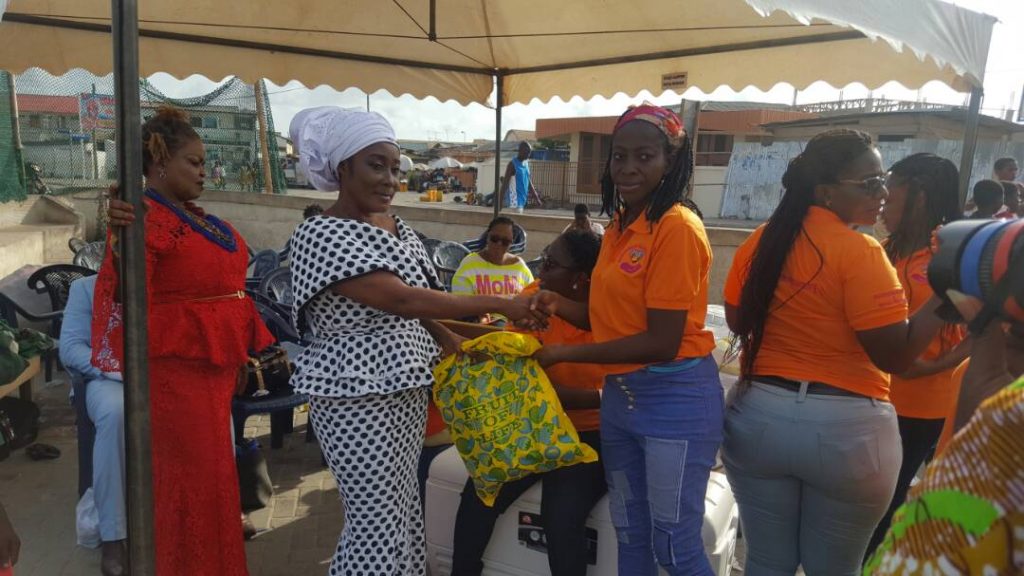 Mr. Philip Okang-Mensah Adjei, a Lecturer with Pentecost University College’s Department of Information Technology, and a youth leader with Paolo Mohenu Presbyterian Church, Aboma-Teshie, gave a compelling talk on the need to inspire hope in otherwise hopeless situations and make the world a better place for all.

It was a talk that resonated powerfully with the mostly single mothers audience, judging from the responses afterwards.

Rev. Kingsley Asante, General Overseer of the Shepherd Congregation International, spoke, among other things, on the importance of women and the place of women in the society.

For Nana Ama Asantewaa Kwarkoh, CEO of the humanitarian organization, she said the group is a not-for-profit organization, which is focused on creating social developmental awareness on issues that concern women and children. 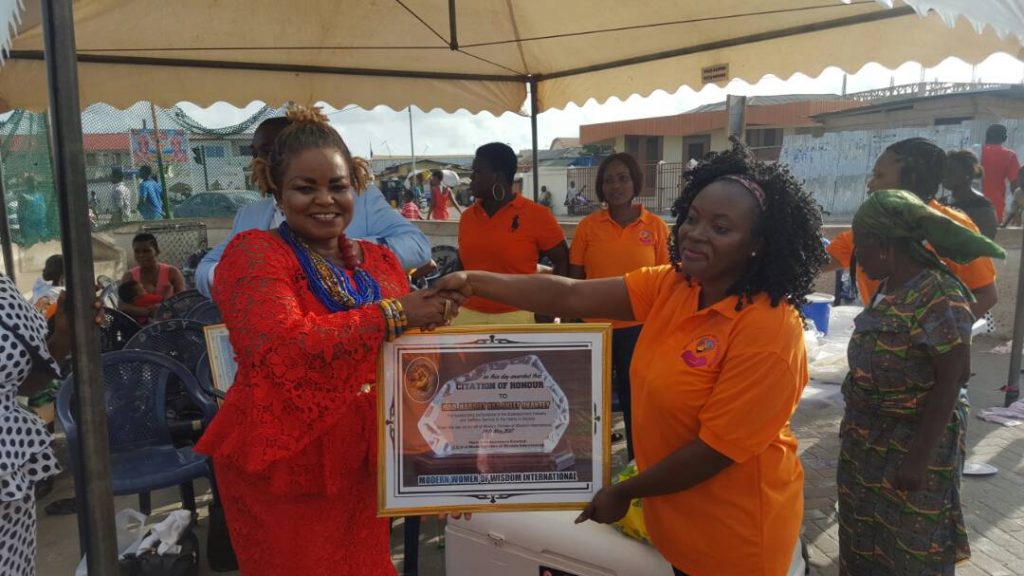 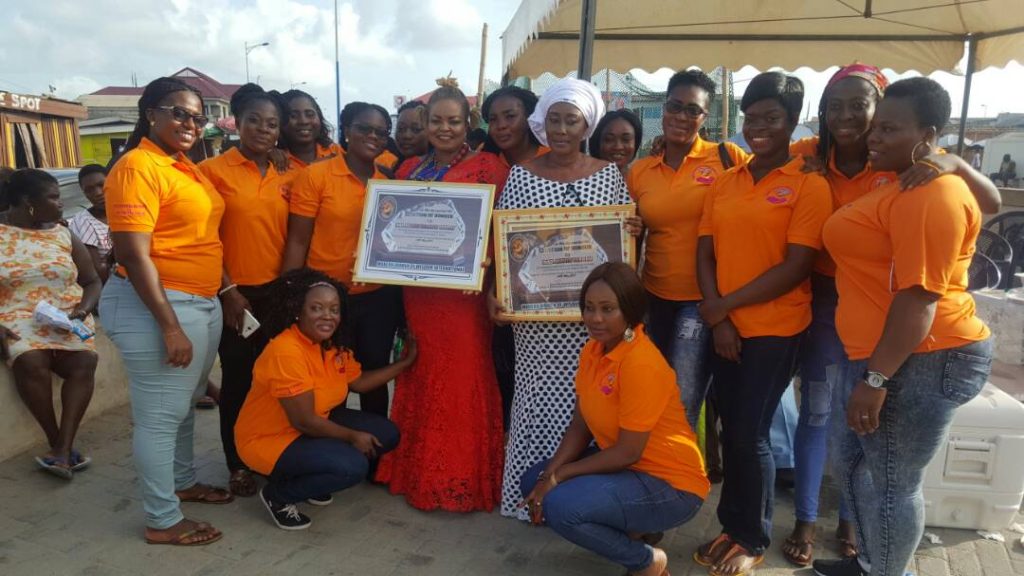 She said the group is focused on charity works, training, mentoring, educating and building the capacity of women and creating a listening space for children in marginalized areas.

“Women face discrimination that limits their options especially in marginalised areas, therefore it is the ultimate priority of our noble organization to improve millions of lives of women through evidence-based programs that focus on expanding women’s economic opportunities, increasing women’s rights and security” she reiterated.

The atmosphere was also brightened by Madam Mavis Owusu Afriyie and Miss Belinda Asiedu, who empowered the single mothers through soft skills like pomade making, beads making, soap making among others, to improve their livelihood. 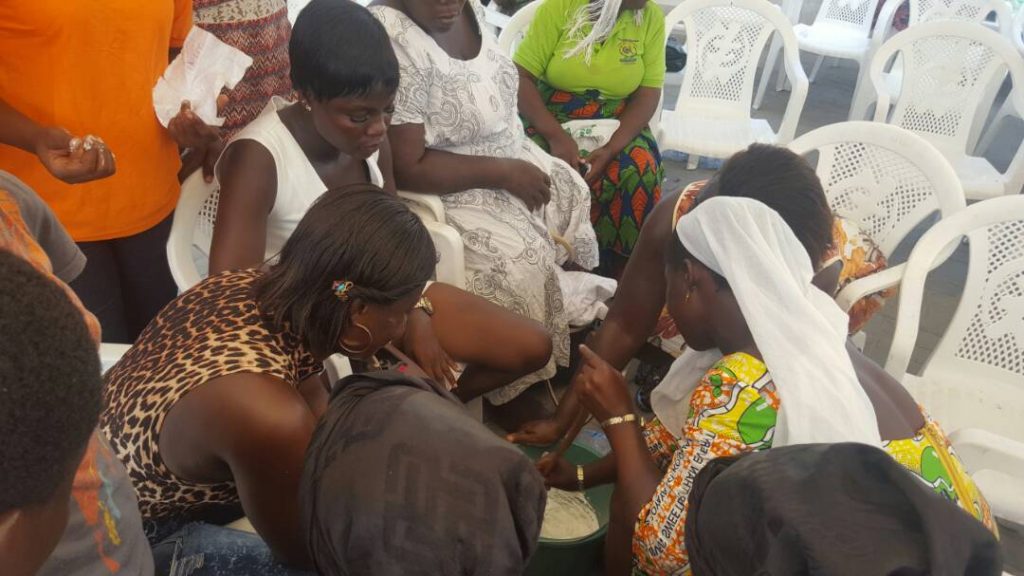 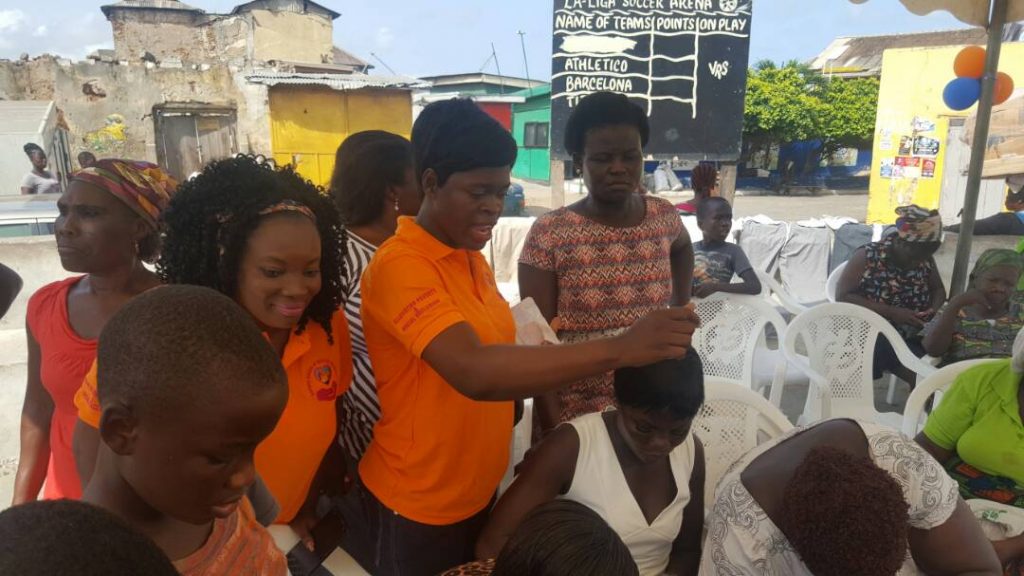 Citations of honour were given to high profile personalities who had showed unwavering commitment to the needy in the society, and excelled in their various fields of endeavours on behalf of the organization by Miss Afua Foriwaa Boafo, financial controller of the group.

For many of the organization’s members, it was an occasion when they came face-to-face with the realities of the current mass suffering in the country, especially among women and girls in impoverished communities.

It was a time to be empowered and motivated for action they said. 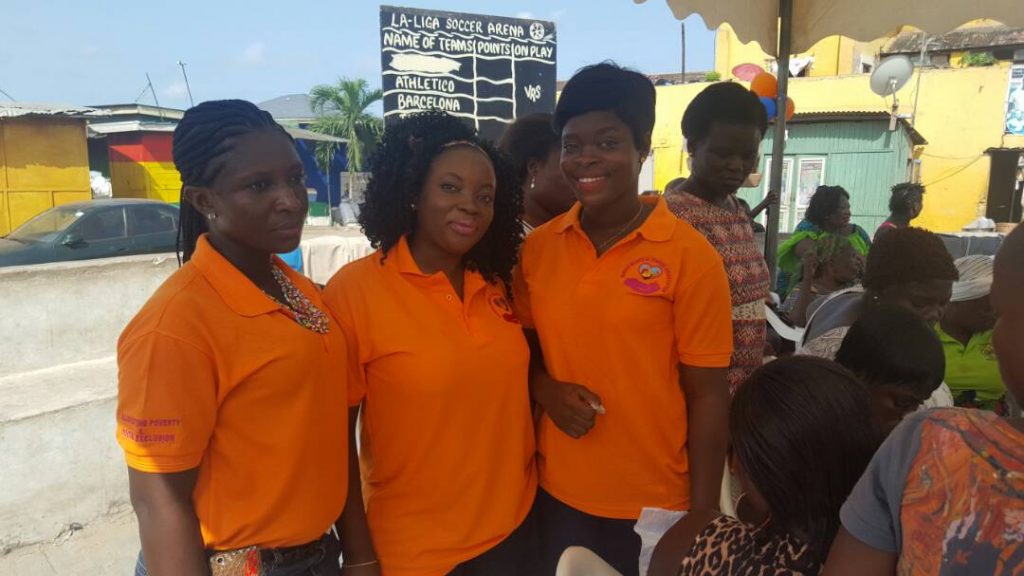 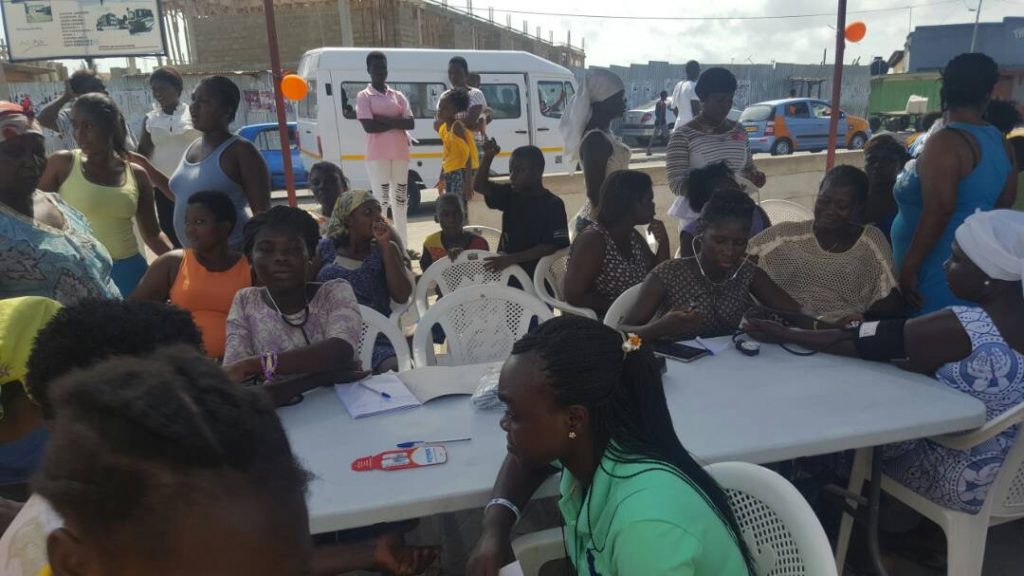 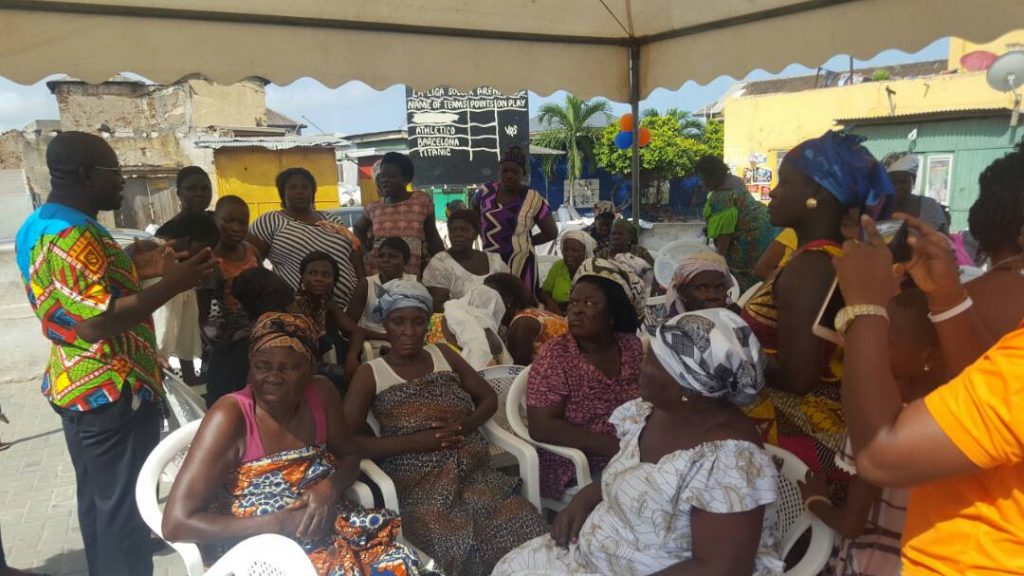