The Minority in Parliament are calling on the Police in the Western Region, to arrest persons who allegedly assaulted the National Democratic Congress (NDC) Member of Parliament for the Wassa East constituency, Isaac Adjei Mensah.

The spokesperson for the Minority in Parliament, A.B.A. Fuseini, stressed the need of the police to quickly bring the attackers to book, who he felt were riding comfortably on the knowledge that, their party, the New Patriotic Party (NPP) is in charge of the country.

[contextly_sidebar id=”D7jwMQyo3hcluJop6EyadWelu5uwLzTj”]The attackers also smashed the back window of the MPs Toyota Landcruiser vehicle, after the rejection of the President’s District Chief Executive (DCE) nominee for the area, Wilson Arthur.

The angry youth accused the MP of masterminding the rejection of the DCE nominee, after he failed to garner the required votes to be endorsed as the DCE for the Wassa East District.

Speaking to Citi News, A.B.A. Fuseini, also the Sagnarigu MP, said the unlawful actions of the youth must not go unpunished.

He reminded that “they smashed his vehicle and threatened him with all these missiles and offensive weapons that were thrown around, so he had to go and make a report to the police. His car was damaged.” 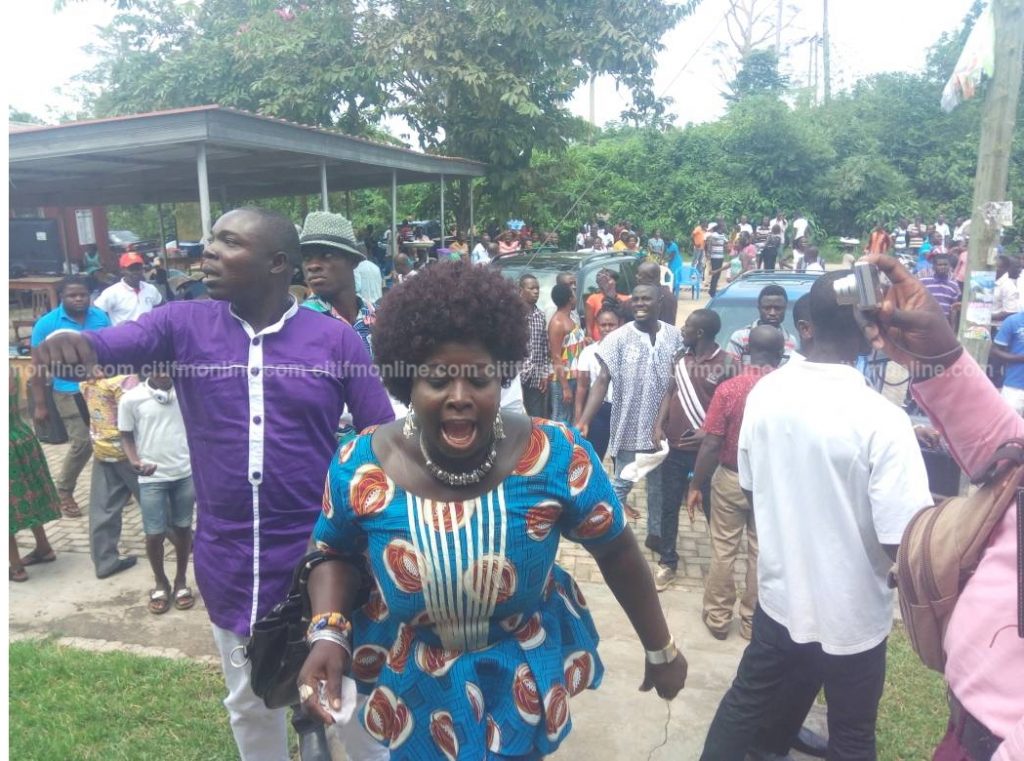 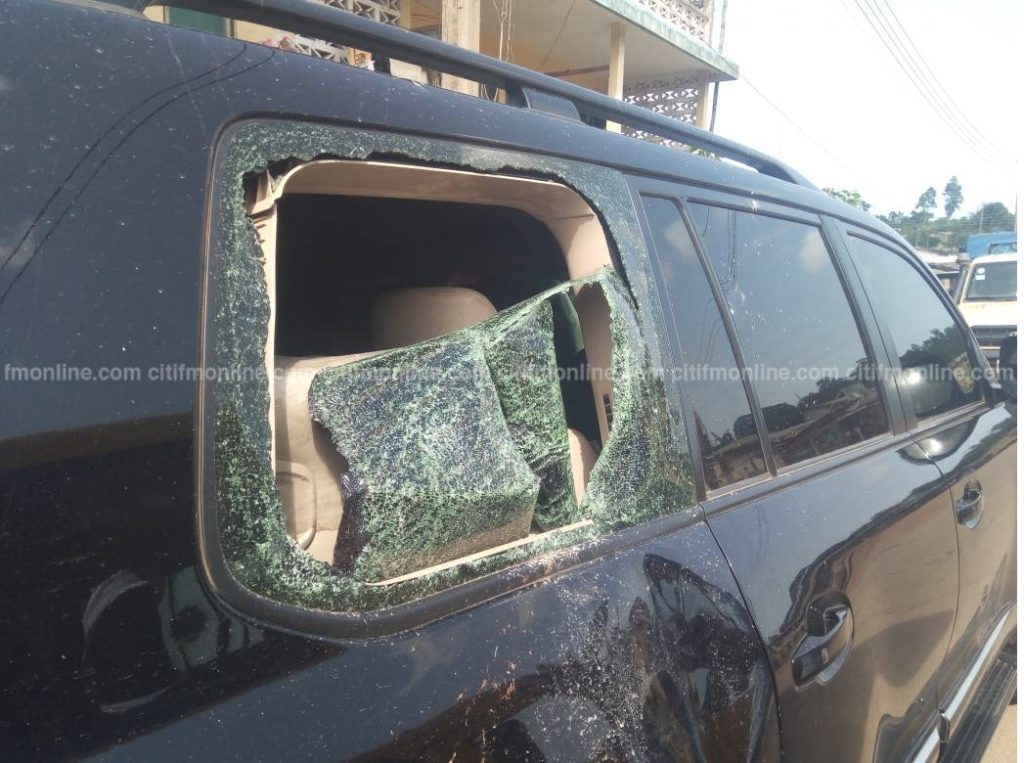 A.B.A. Fuseini said the Minority felt that “these attacks are becoming one too many. I think that the police should get behind this and make sure the perpetrators of this violence are arrested and brought to book swiftly… Because [New Patriotic] party people feel their party is in government, they can run riot and do these things and there will be no price for anybody to pay.”