The device, Infinix S2, comes as an upgrade to the brand’s Hot S series launched in 2016.

The wefie device, unlike other regular smartphones, allows room for more people in a selfie photograph without the use of a selfie stick.

Acording to the country manager of Infinix Mobile, Kimo Cai told the media that the device comes to satisfy the demand of young people especially professionals who want a fashionable, robust, and super –fast mobile device for work and entertainment purposes.

“Infinix S2 comes with rear cameras in order to capture exciting moments of the world, plus continuous breakthroughs in front cameras to fully show the charisma of the user. Wefie stands for the sharing of one’s happiness and technological breakthroughs alike. Wefie will open up the door to a new era of intelligent social networking and allow you to share joys within your group in new ways,” she said. 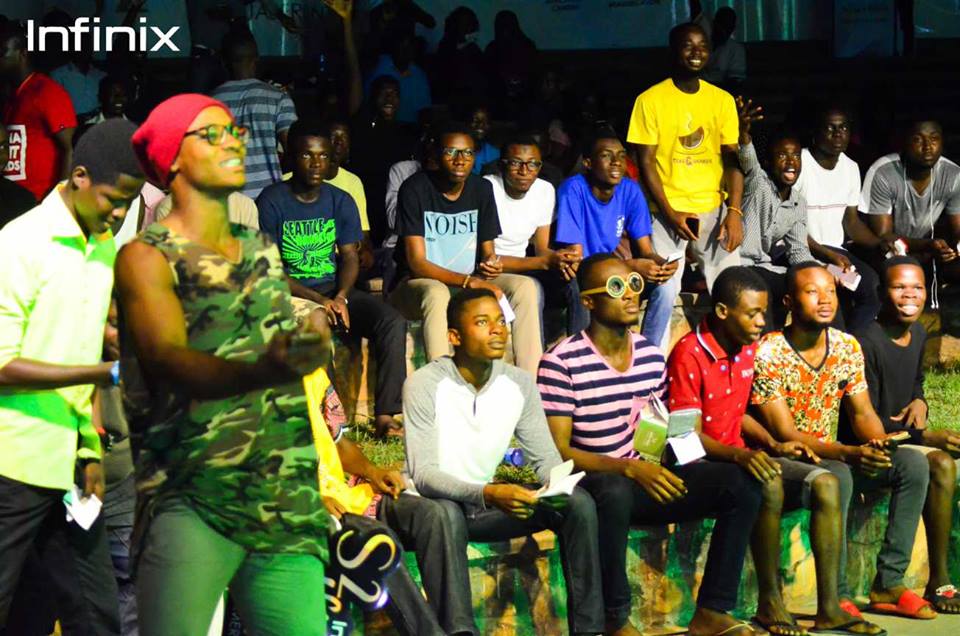 Featuring a 13.0-megapixel rear camera and two front cameras of 13.0 and 8.0 megapixels, the Infinix S2 has the brand’s traditional fingerprint recognition area that works with fingerprint-based apps.

The device runs on 3GB RAM and 3000mAh of battery power.

It is run an Android 6.0 Marshmallow with XOS.

The Infinix S2 also been launched in other markets in Africa including Nigeria and Kenya.