The Ghana Secondary Technical School [GSTS] in Takoradi in the Western Region over the weekend ushered into office its new Alumni Association executives.

The new executives, led by Giant Rtd. Wg. Cmdr. William Eugene Kekrebesie, among other things are tasked to steer the affairs of the Association and to bring on board other ‘Giants’ across the globe who have “gone astray”, to unify the alumni and to work in their bit to improve the conditions in their Alma-Mata.

Chairman of the swearing in ceremony, who is also the Vice Chancellor of the Takoradi Technical University and a Giant, Rev. Professor John Eshun, congratulated the new executives for taking up a relatively difficult task, but asked them to tap from the strength of the alumni base scattered across the globe to address problems facing their alma-mater. 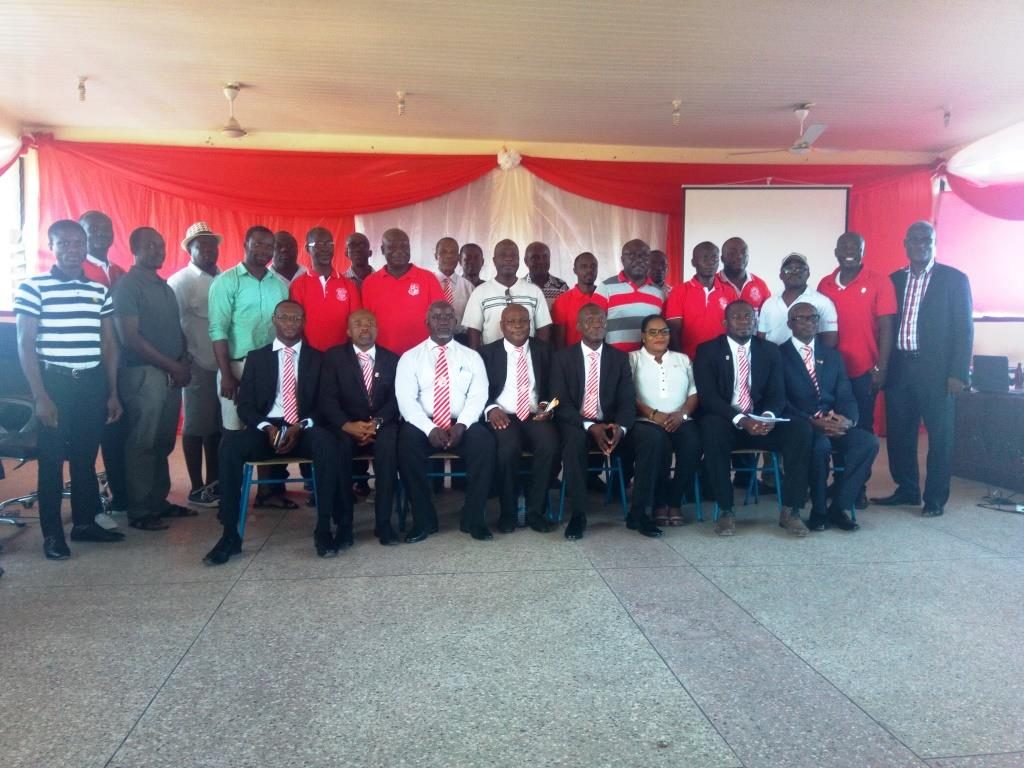 He said “GSTS is a relatively old institution and it has an Alumni base at the highest of their individual professional careers. Looking at the number of students the school has produced since 1909, the strength of GSTS is more outside than within. Our Alma-mater will not be judged by its past but its present”.

“We must therefore use our strength outside to make GSTS the preferred second cycle institution in Ghana. We who have passed through this institution understand and appreciate the ill-situation better than those outside. We can solve the problems better because we have been in the system before”. 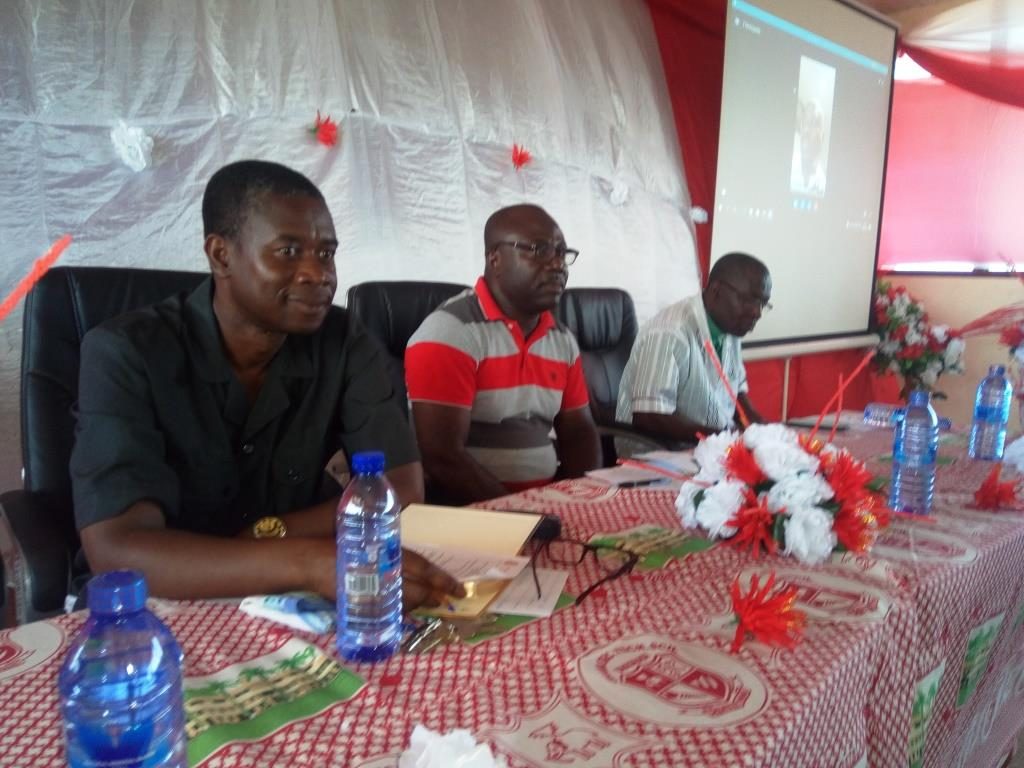 Some past executive members of GAA admonished the new members to be firm and forge ahead in finding other Giants to be part of the association.

In an interview with Citi News, the new president, Giant Rtd. Wg. Cmdr. William Eugene Kekrebesie, on behalf of his 8 other executive members assured of their commitment and resolve to work to strengthen the fronts of the association and to bring other Giants elsewhere to the group.

He pledged that “we are going to concentrate much of our energies in Takoradi where the school is… We have a group of Giants leaving the school who come back to be part of the alumni and to help in certain areas, others do not.” 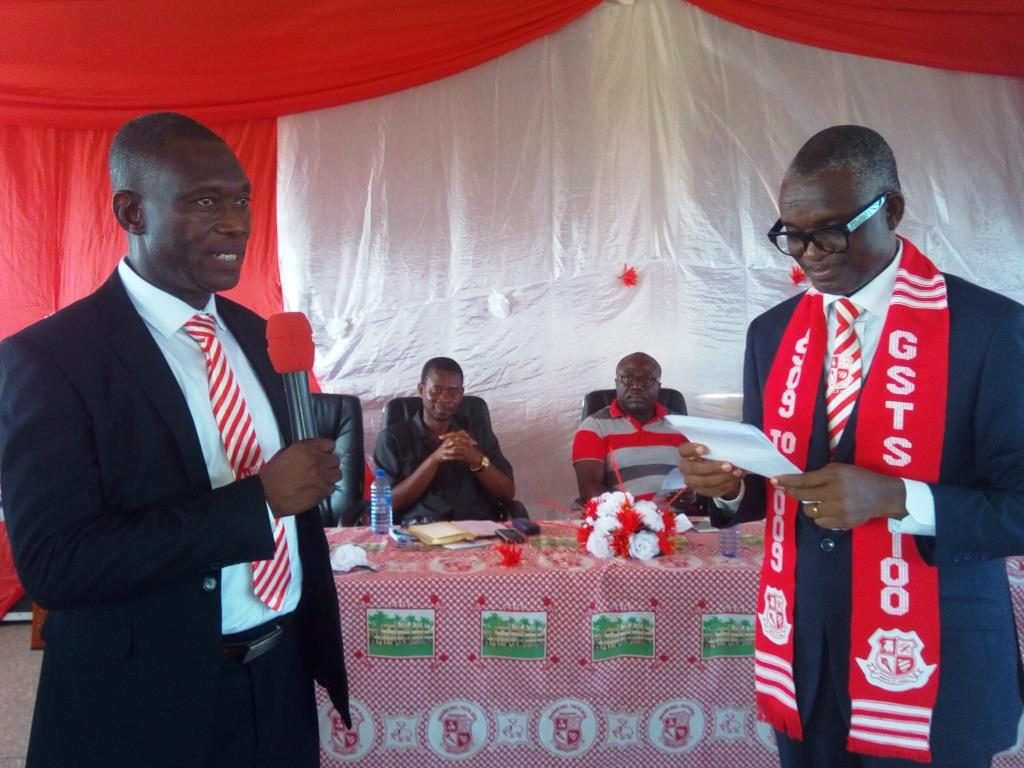 “Our aim is to get those Giants who do not return; those who feel they entered into some sort of contract with the school, they paid their school feels and so do not want to look back after their “contract” ended to come back. We have gone through the school and know what there is to be done to help. We want all of them to return so we contribute our quota in helping our alma-mater”.

The school was started on 9th August 1909 as a pure Technical School providing a 3-year course in Woodwork and Metalwork. It was then called Accra Technical School and was sited at the current site of Kimbu Secondary Technical School, Accra. It was founded in response to the growing demand for technical education at that time, and its purpose was to train artisans to man the essential service of the Gold Coast i.e. Transport and communication, Public Works Department and Electrical Supply Commission. 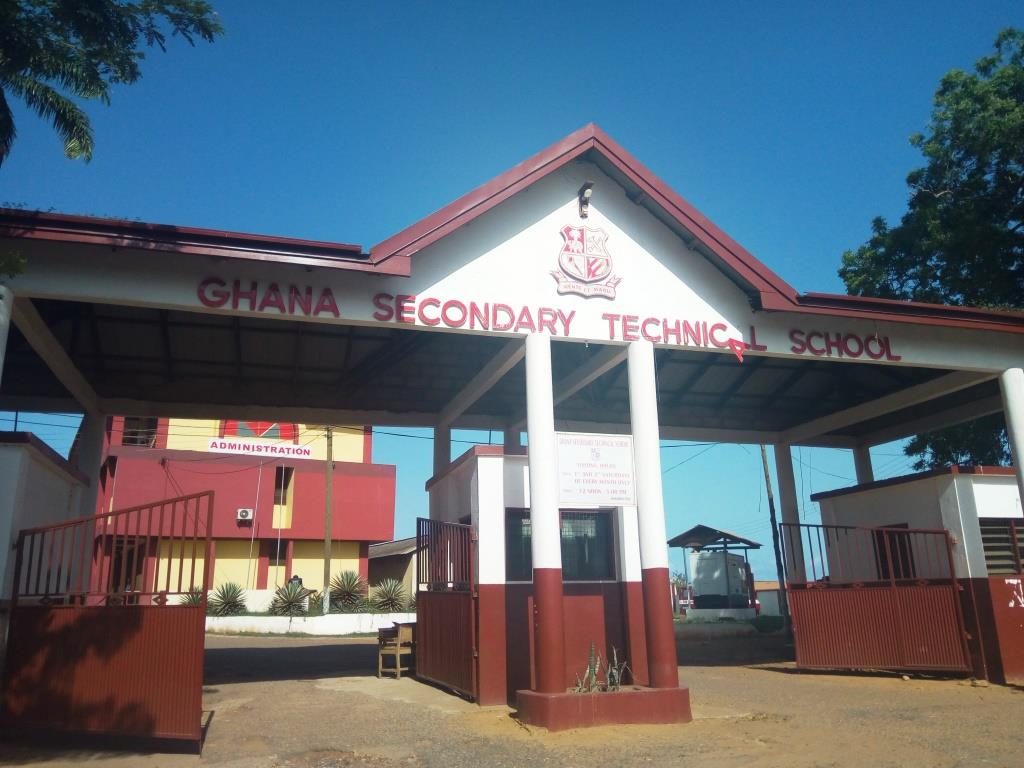 It was transferred to Takoradi in 1939, and later sent to the Elmina Castle in 1940. It was however closed down in 1941 because of the 2nd World War.

The school is the first Secondary Technical School in the country. It started with 19 students, but today it has a population of 1,128 students. Interestingly, 5 girls have passed through the school as “Old Boys.”

They passed through from 1991 to 1993. They were among the first batch of the Senor Secondary School programme. Currently, the school runs the General Arts, Science and Technical programmes. The school’s motto is in Latin – “Mente et Manu” which means “With mind and hand”.