Private sector businesses should from next year begin paying less in corporate taxes.

It comes on the back of the proposed 5 percent drop in corporate tax from the current 25 percent.

The slash in corporate taxes was among the numerous tax incentives promised by the NPP government ahead of the 2016 elections.

The move was however missing from the tax incentives provided in this year’s budget.

But Trade and Industry Minister, Alan Kyerematen says the eventual implementation should bring relief to businesses and help them expand to achieve economic growth.

“In response to complaints from industry players, particularly the AGI, government has promised to reduce corporate taxes from 25% to 20% this is on course to be implemented from next year,” Alan Kyerematen stated.

“We believe that the private sector which creates employment opportunities should be supported with programs and policies that facilitate growth,” the Minister added. 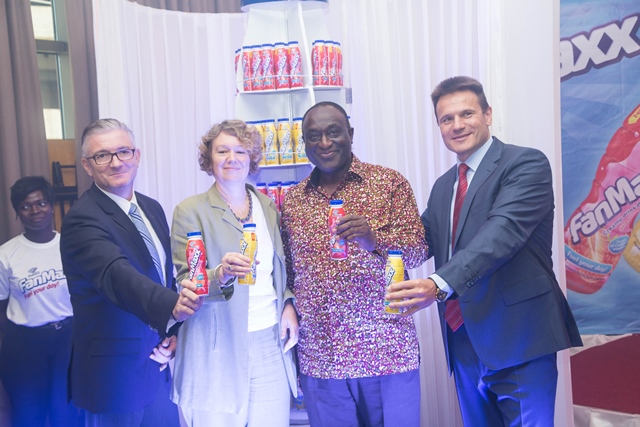 The product is the new addition to the company’s array of dairy products.

The company which has been in operation for about fifty-five years now is optimistic of meeting competition and increase its market share.

The cedi’s stability and the persistent challenges in the energy sector have been cited as major challenges that affected the bottomline of most companies.

But the Trade Minister believes the interventions should culminate in the provision of stable power supply.

“The tax cuts, the gradual stabilization of the cedi, the anticipated reduction in interest rates and inflation as well as our efforts at addressing the challenges in the energy sector among others I believe should make companies even stronger to be more profitable and thus give more back to the society.”

FAN MAXX is the first of its kind in West Africa.

Its creamy texture makes it filling enough to be a light meal replacer. It can be consumed chilled or ambient, on the go, at home or in the office.

FanMaxx’ long shelf life (4 months) is particularly suited to the African markets where the cold chain is not always failsafe. 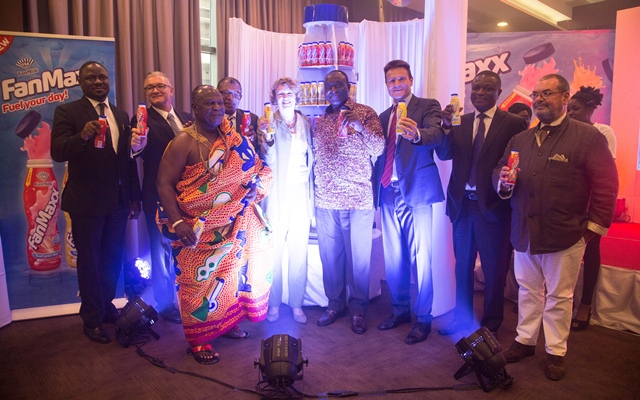 FanMaxx is affordable and convenient and will be available in 330ml bottles in more than 5,500 outlets in Accra, Tema and Kasoa by end 2017.

The total investment of USD 25 million will help FANMILK to sustain the growing demand for its products on the Ghanaian market.

The new production lines will create about 200 qualified jobs at a time when youth unemployment is one of the most pressing challenges facing the Ghanaian economy.