Galamsey: Detained Russians, Ukrainians to be sent to Accra

The two Russians and their two counterparts from Ukraine who were detained at the Kumasi Central Police station on Monday for mining beyond the allotted limits are to be sent to Accra later on Tuesday for further investigations.

The four, who are managers of Geo professional Services were said to have mined about 500 acres of land instead of 75 acres originally given them by the Lands Commission at Tontokrom in the Amansie West District in the Ashanti Region. 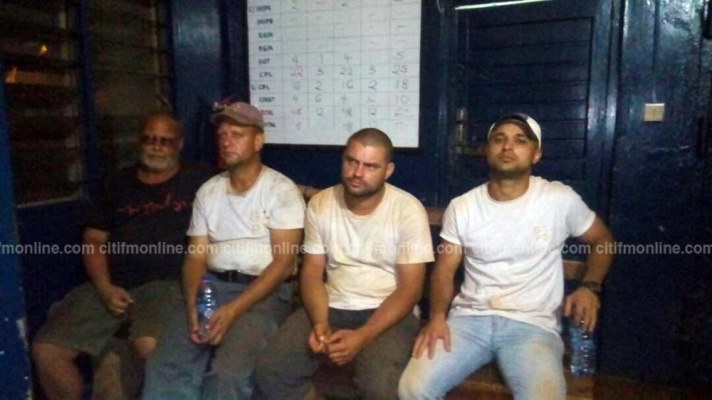 [contextly_sidebar id=”oOWU1Q4bDjcSbOqz0FdmNEeeaeGSnOfN”]Their arrest was ordered by the Minister of Lands and Natural Resources, John Peter Amewu during his tour of mining sites in the region on Monday.

They however spent the night at the Kumasi Central Police station.

Meanwhile Citi News has gathered that the four will be sent to the capital city, Accra for further interrogations.

The company was earlier ordered by the sector minister to reclaim all disturbed lands and provide evidence to the Inspectorate Division of the Minerals Commission of the restoration.

Citi News understands that Geo Professional Services was issued with the “stop work order” by the Inspection Directorate of the Minerals Commission on May 18 but disregarded the directive and continued mining.

Managers of the firm explained to the Minister that they had a small-scale mining license but that did not save them from the wrath of the Minister. 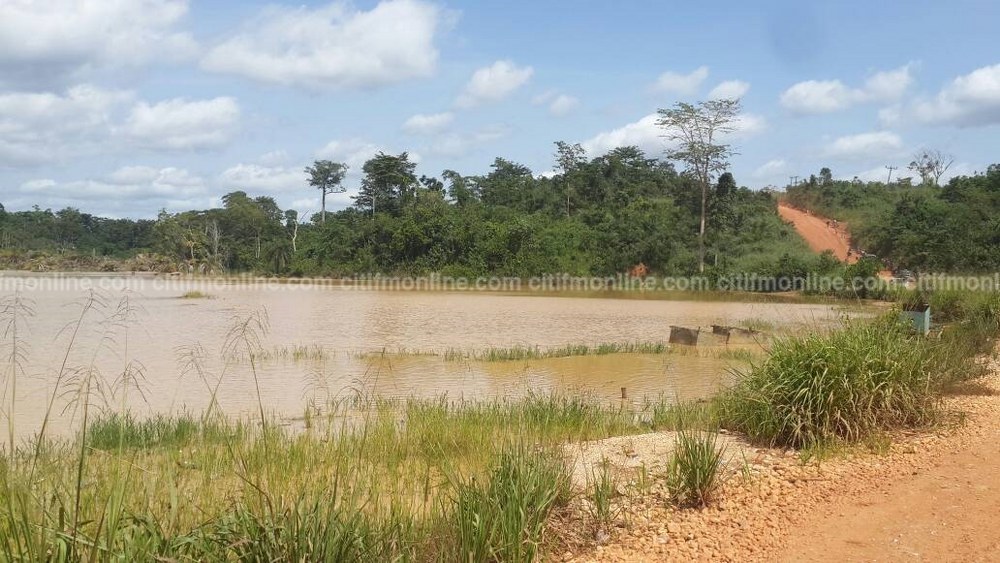 Mr. Amewu, in an exchange of words with the foreign miners on Monday insisted that “what you are doing here has nothing to do with the small-scale.” 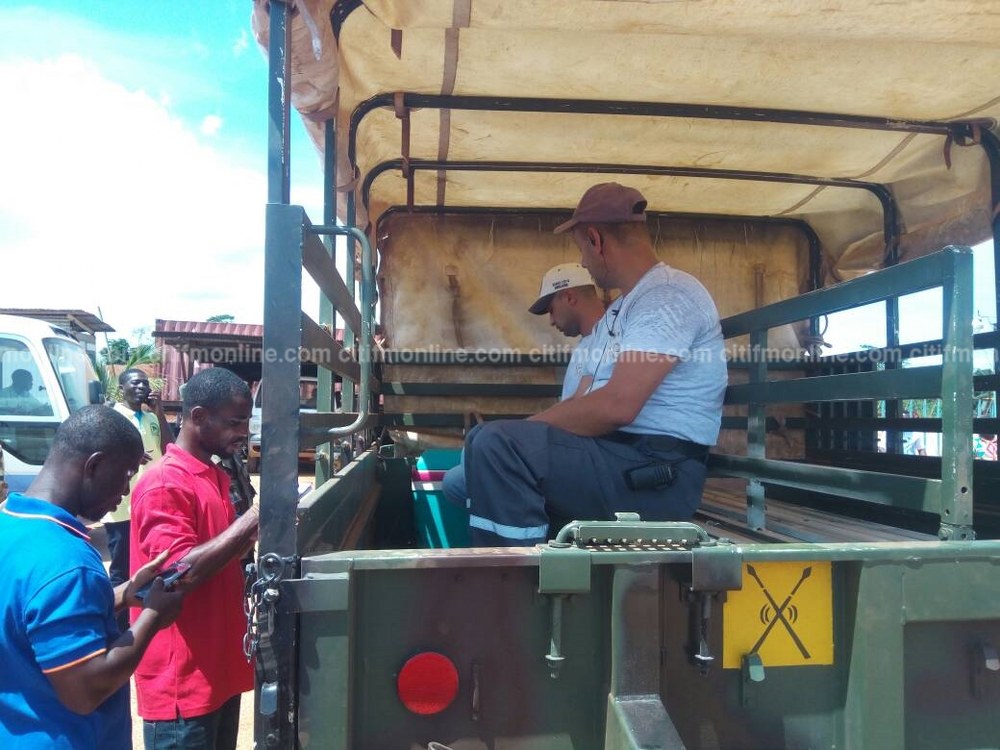 “You are destroying the environment and polluting the water bodies. Just behind your door, you saw the pollution of the water bodies and this is clearly a concession meant for small scale mining. You are engaged in this as foreigners but I don’t think this will happen in your country,” he added.