President Nana Akufo-Addo has stressed the important roles laboratories and workshops in Technical High Schools play in developing the skills that would equip students for the modern world.

President Akufo-Addo assured that his government will not “turn the Free SHS into a process that simply churns out young people that would not be equipped to cope with the modern world.”,

He noted that “a High school educated child without any skills would be even more frustrated than a child that ended her education at the Junior High School.”

President Akufo-Addo, therefore noted that his government will “ensure that our High Schools and their teachers are equipped to deal with the white heat of science and technology that rule today’s world.”

The President was speaking during the 33rd Anniversary and 2nd Speech and Prize Giving day celebration of the Mafe-Kumase Senior Technical School, at the commencement of his 2-day tour of the Volta Region on Saturday. 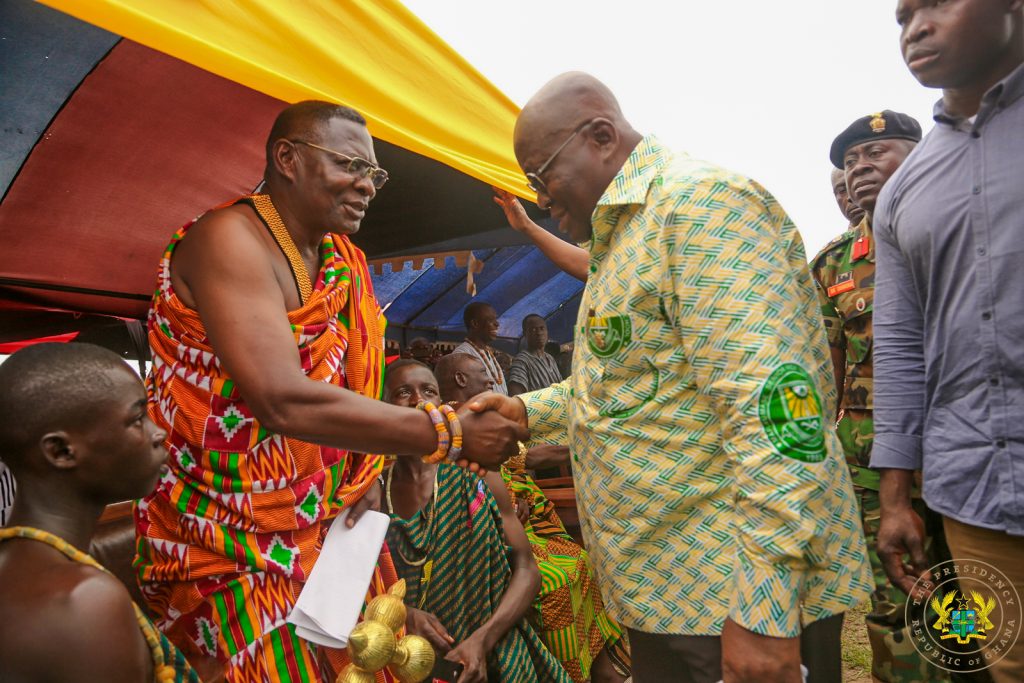 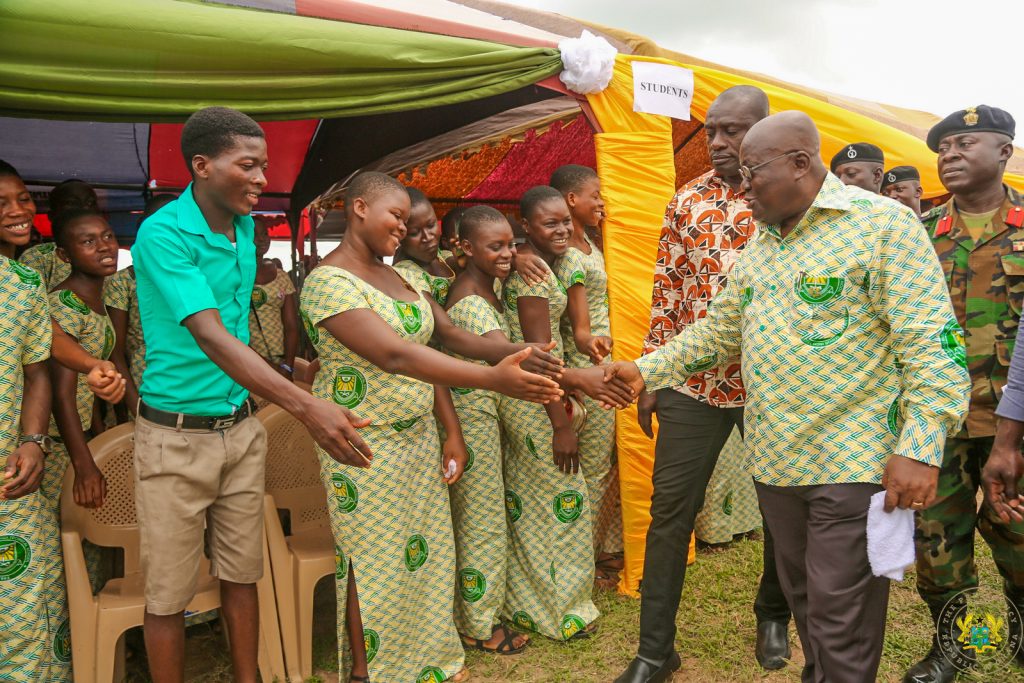 The President noted that, the joblessness and under-employment that have blighted the lives of Ghana’s youth will be overcome, “when we provide laboratories and workshops and the qualified teachers that would turn out skilled school leavers.”

According to him, every new policy his government seeks to introduce, such as the 1-District-1-Factory, and 1-Village-1-Dam, requires skilled people to make them work.

“Science, technology and technical skills, rule agriculture and the entire food industry, and that is where the jobs are. Remember the programme for Planting for Food and Jobs, which I rolled out recently at Goaso in the Bring Ahafo Region? Science, technology and technical skills rule industry, and you rule yourself out if you are not appropriately equipped. That is why we are insisting on the policy of One District, One Factory,” he added.

To this end, the President assured that his government will prioritize a change in the country’s education system to pay the deserved attention to skills training, adding that “the provision of laboratories and workshops would be paramount. This would involve huge investments in infrastructure and the proper training of teachers.”

In order to start the process of “trying to turn the technical in the name of your school into a reality”, President Akufo-Addo pledged the construction of “a modern, well-equipped workshop”, which, he said will be an appropriate structure to mark his visit to Mafe-Kumasi Sec-Tech.

With the Japanese government helping to build a science laboratory in the school, President Akufo-Addo was confident that “the addition of a modern and well-equipped workshop complex would transform your school.”