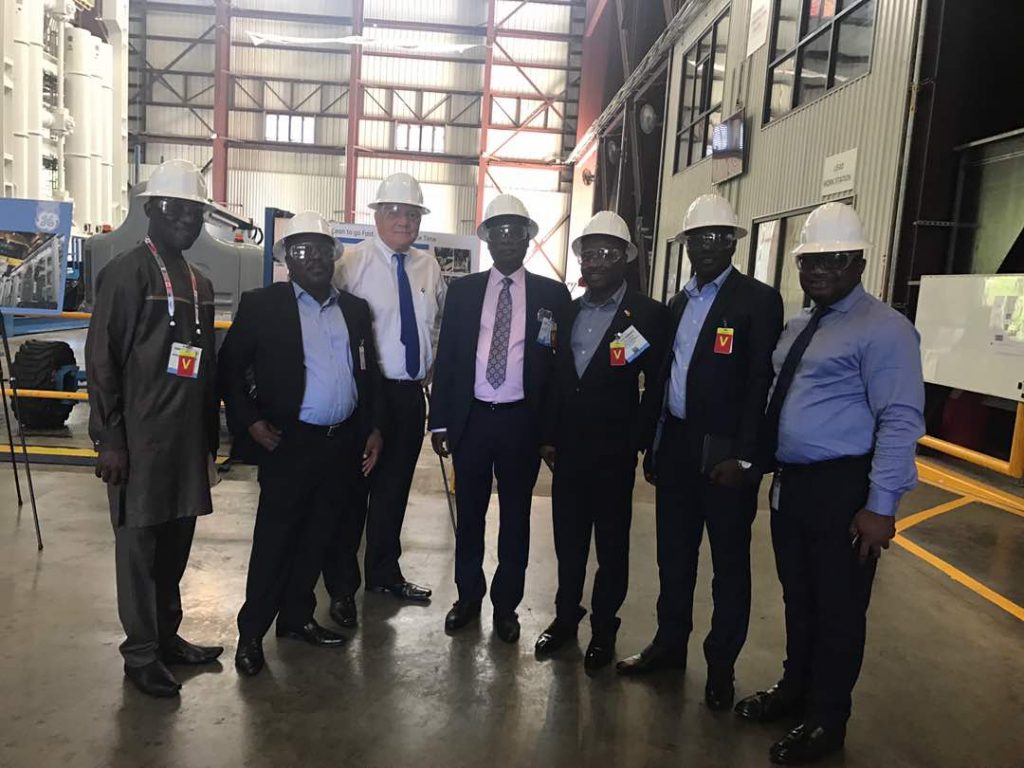 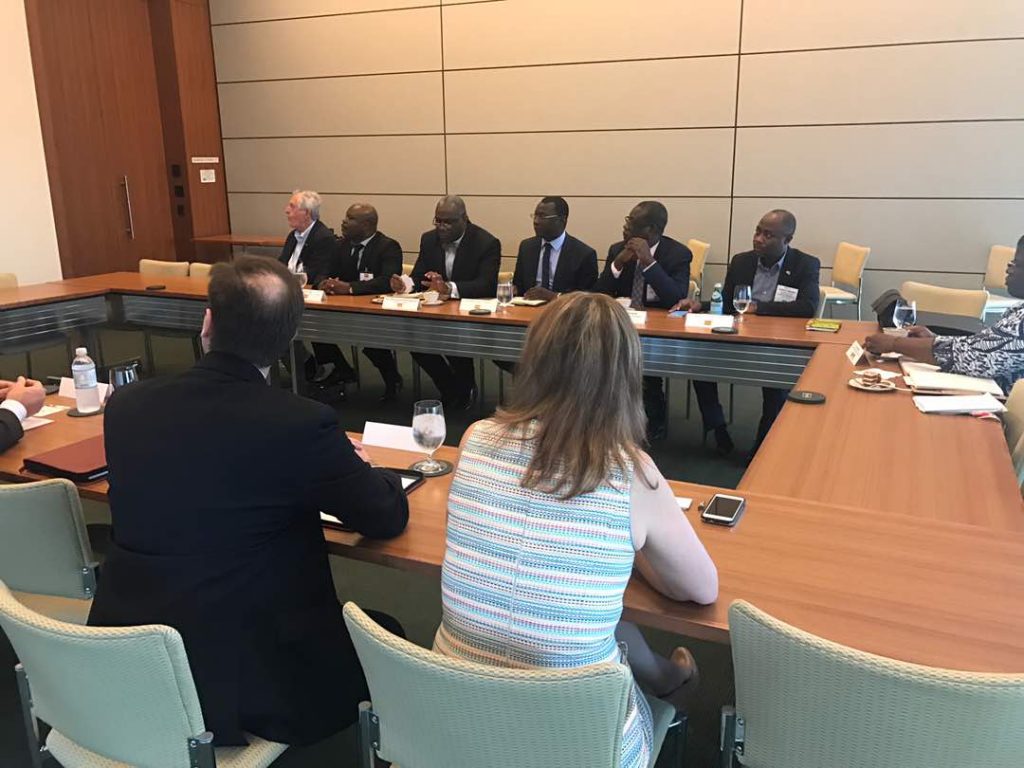 The conference, which was scheduled from May 1, 2017 to May 4, 2017, is the largest event in the world for the oil and gas industry featuring more than 2,300 exhibitors, and attendees from over 100 countries.

The Minister and his team met with key stakeholders in the global oil and gas landscape, to among other things, promote Ghana’s oil and gas sector. 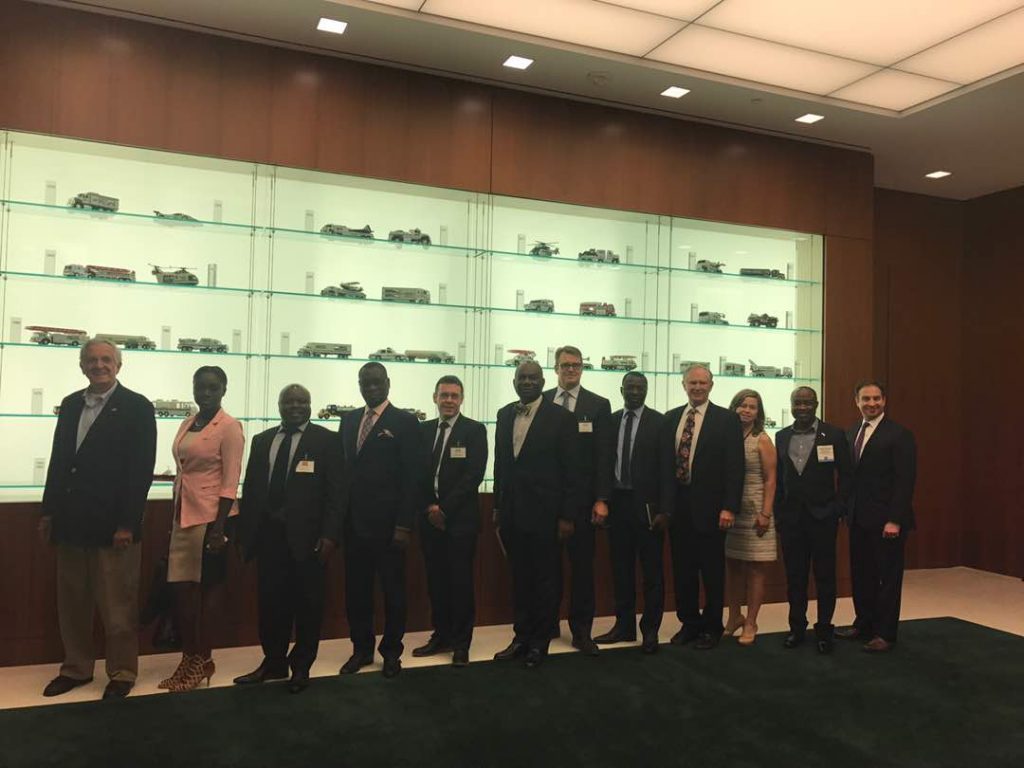 Founded in 1969, OTC’s flagship conference is held annually in Houston. OTC has expanded globally with the Arctic Technology Conference, OTC Brasil, OTC Asia, and others.