Clement Dandori was the Chiana-Paga constituency parliamentary candidate on the ticket of the New Patriotic Party (NPP) in the 2016 general election.

Of the 62 members of the assembly present, 34 voted yes representing 55 percent, but the nominee needed 41 votes to pass the DCE test, while 28 voted against his nomination. 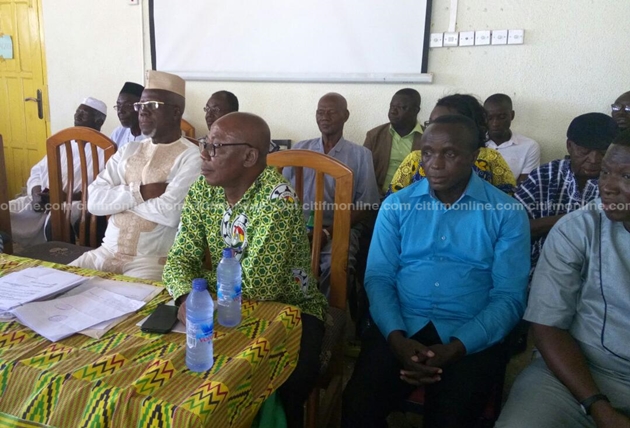 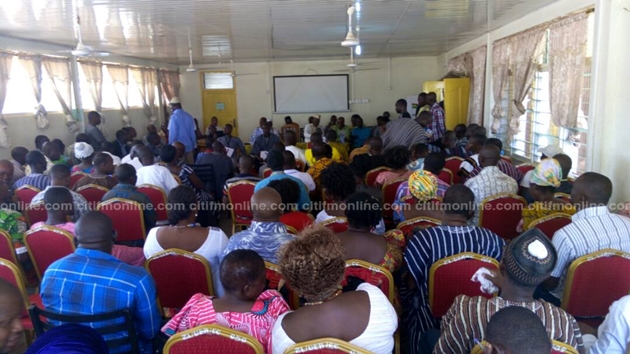 The Regional Minister, Rockson Bukari, appealed to assembly members to eschew petty politics and confirm the nominee the second time.

‘The people matter and what has just happened is unfortunate because you (Assembly members) are punishing the people. The people need development and without a District Chief Executive, no assembly business can commence so I plead that the next time, assembly members will consider the needs of the people and vote massively for the president’s nominee.”

The nominee, Clement Dandori, said he was not perturbed about the event  saying “I believe God has chosen me to serve the people of Chiana-Paga. I bear no grudge with any assembly member who voted against me, do not be disturbed my supporters. I also appeal to all members, including those I may have wronged  in one way or the other to forgive me and endorse me the next time to propel the development of the Chiana-Page District.”

The assembly will later meet to fix a date for the confirmation or otherwise of the nominee.