Asiedu Nketia, others must be kicked out – Victor Smith

A diplomat in the Mahama administration and a failed parliamentary candidate for Abuakwa North, Victor Smith, believes that an overhaul of the NDC’s executive structure is non-negotiable following the party’s overwhelming defeat in the 2016 elections.

Everyone from the General Secretary, Johnson Nketia to the NDC’s Chairman, Kofi Poturphy, must be kicked out at the party’s next congress in favour of what Mr. Smith called new “die-hard selfless people.”

Speaking on the Point Blank segment of Eyewitness News, Mr. Smith emphatically that, “we should change the whole guard. We should start with some die-hard selfless people… I think he [Asiedu Nketia] has been there long enough. We should just clean the stables.”

This is in spite of the fact that he sees nothing wrong with maintaining former President John Mahama, who led the NDC to its monumental defeat from a position of incumbency. 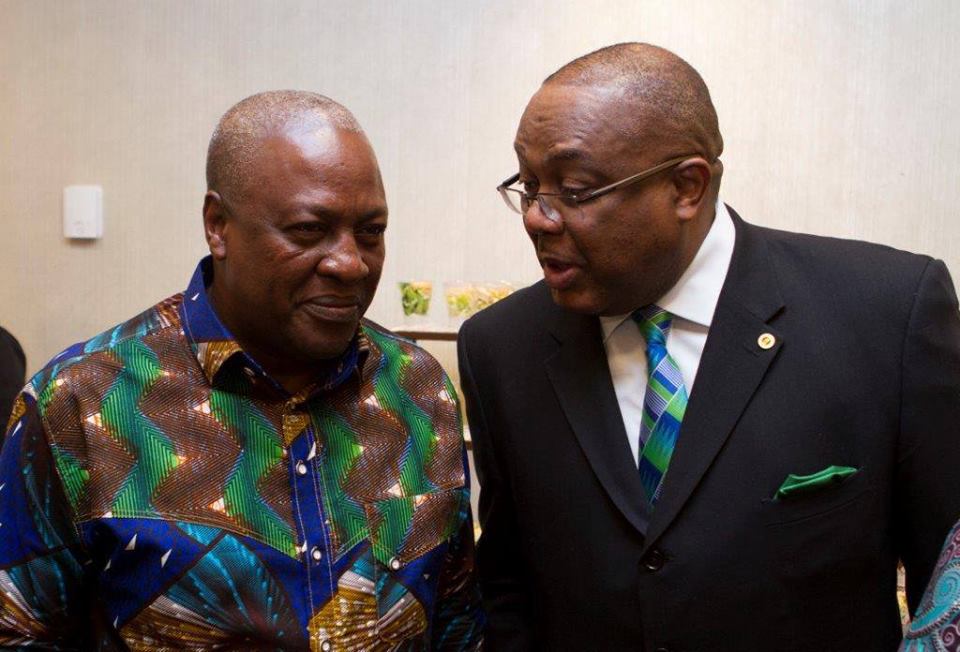 He maintained that “if we [the NDC] want to be the ones in the driving seat in 2020, our best bet is the one we put out there already. He [Mahama] did so well but there were some hiccups and that probably led to us losing the elections.”

Mr. Smith however suggested that, President Mahama may have lost his way when he said the party’s executives “should have helped him [Mahama] more than they did. They had the power as a political party to reign in on the President. I think the party was weak in dealing with him.”